His Royal Majesty, Oba Saheed Elegushi of Ikate Kingdom and his entire household have been hit by agony following the death of his only son. 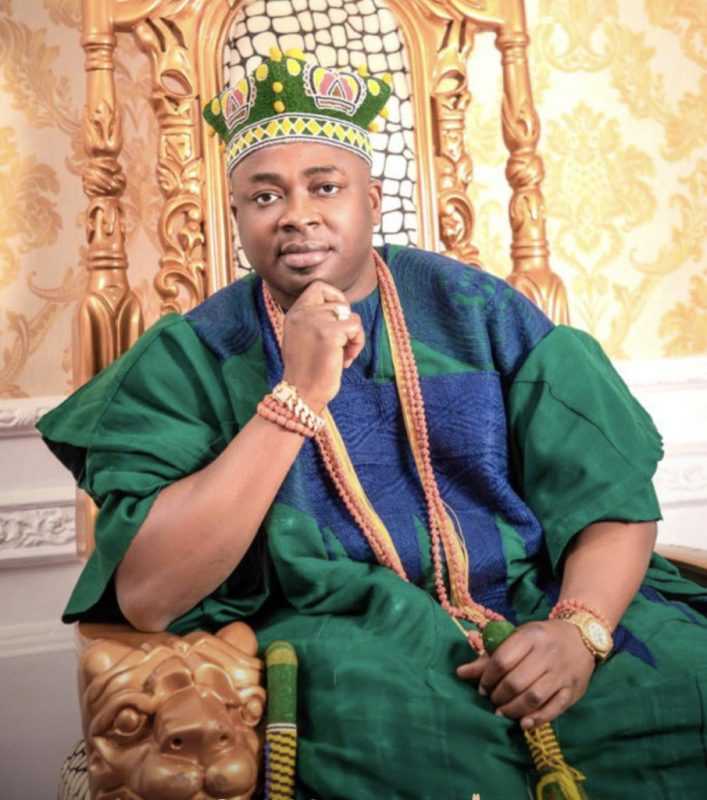 The Oba and his second wife, Queen Hadiza Elegushi, nee Tanko had welcomed the baby boy in August 2020.

However, the prince who recently clocked a year and seven months old gave up the ghost lately which undeniably comes as a big shock to the Ikate Kingdom.

The boy was the heir apparent to the Elegushi throne before his death. Condolence messages as expected have swung in from various corners as people share in the grief of the king.