Nollywood is in mourning mood as has lost another veteran in the person of actress Chizoba Bosah Sam-Boye. 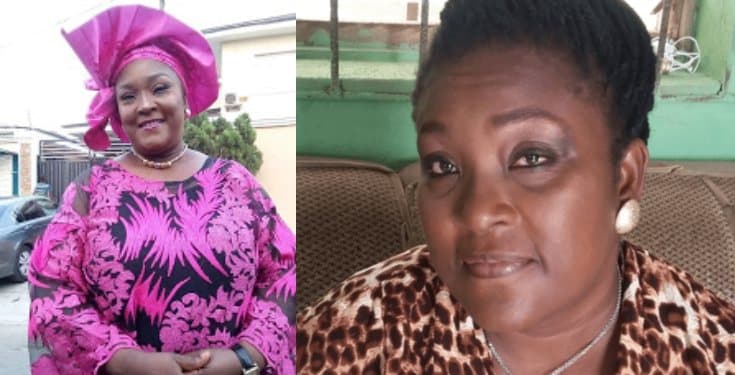 The 52-year-old Tinsel and Living in Bondage star died on Sunday, May 10, 2020, after complaining of ill health on Saturday.

According to reports, her death may be as a result of her long battle with diabetes, stroke and high blood pressure.

Until her sudden departure, Chizoba was a seasoned actress, producer and presenter. 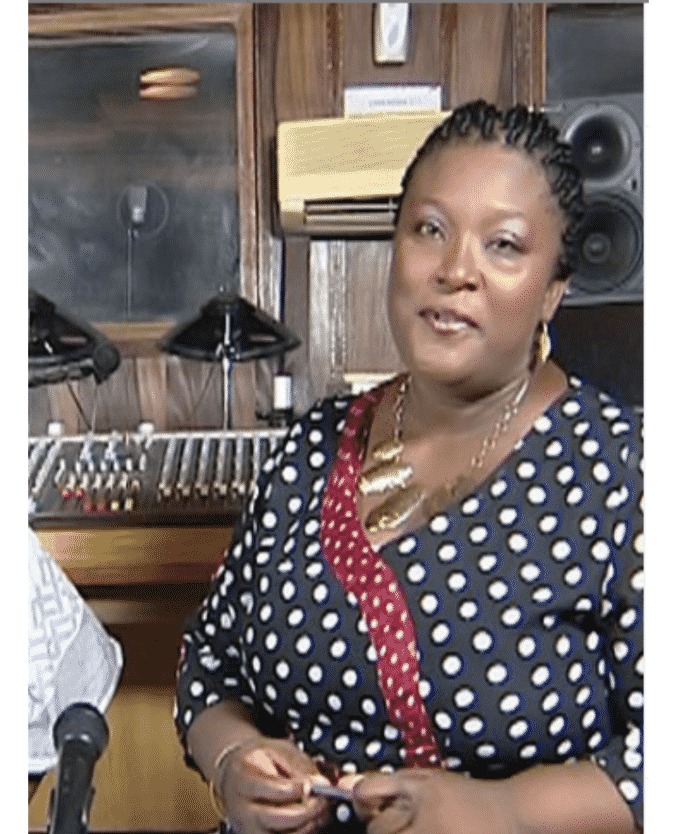 She was one of the casts of the epoch making movie, ‘Living in Bondage’ and her Igbo comedy series- ‘Kanyi Si Ebi’ was a major contributor to the start of Igbo Channel on DSTV.

The actress was also known for her role as Aunty Atinuke in popular TV drama, Tinsel.

The deceased actress was married to her husband, Sam Boye for about 15 years, and they jointly operated a company called Purple Pictures.