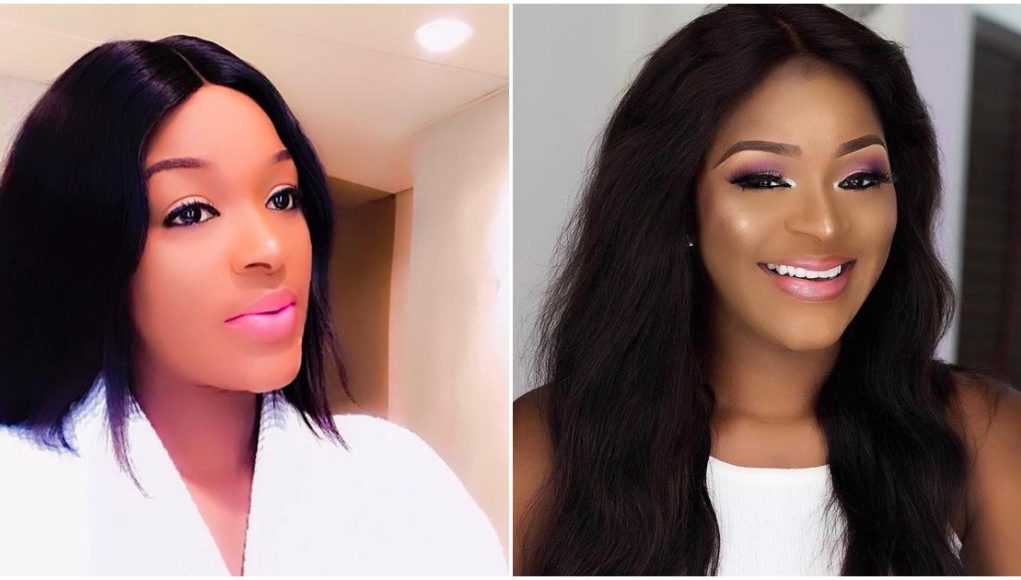 Popular Nollywood actress Chacha Eke took to her social media handle to make a public announcement as she declared a change to her full name. 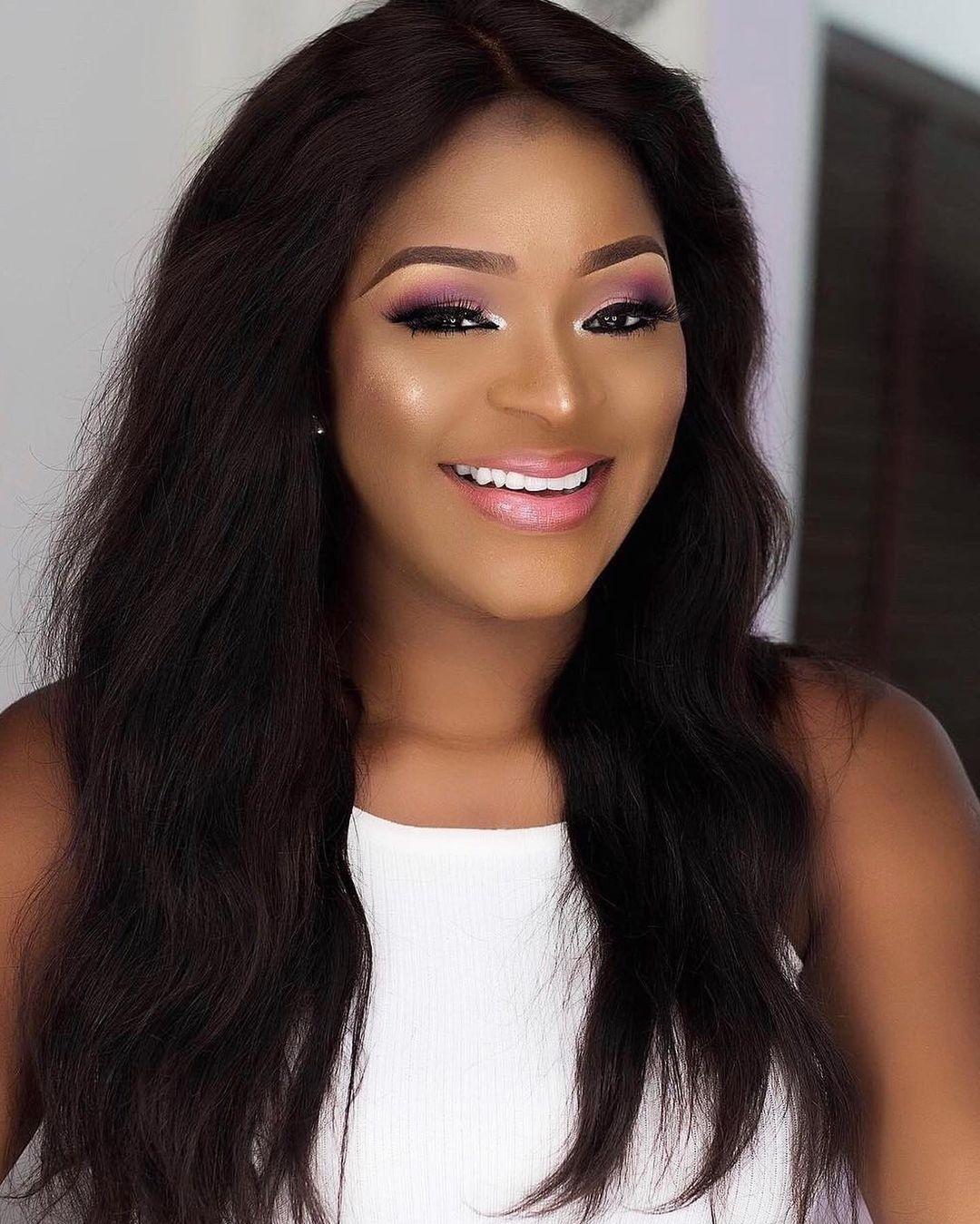 Chacha Eke has revealed that she has changed her last name which belongs to her father and now, fully bears her husband’s name, Faani.

In a post shared on her official Instagram page, the 33 years old actress posted a copy of the newspaper that had reflected the change to her name.

The statement announcing the change to her name read; 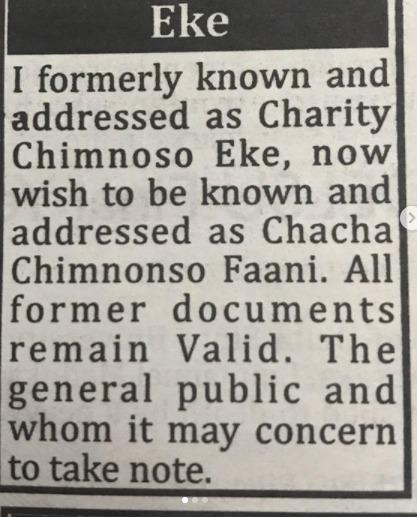 Mr. and Mrs. Faani recently announced the arrival of their 4th child on the 24th of April, 2021.