Nollywood actress, Toyin Abraham has slammed fans who are hurling insults at her her colleague in the industry, Lizzy Anjorin. 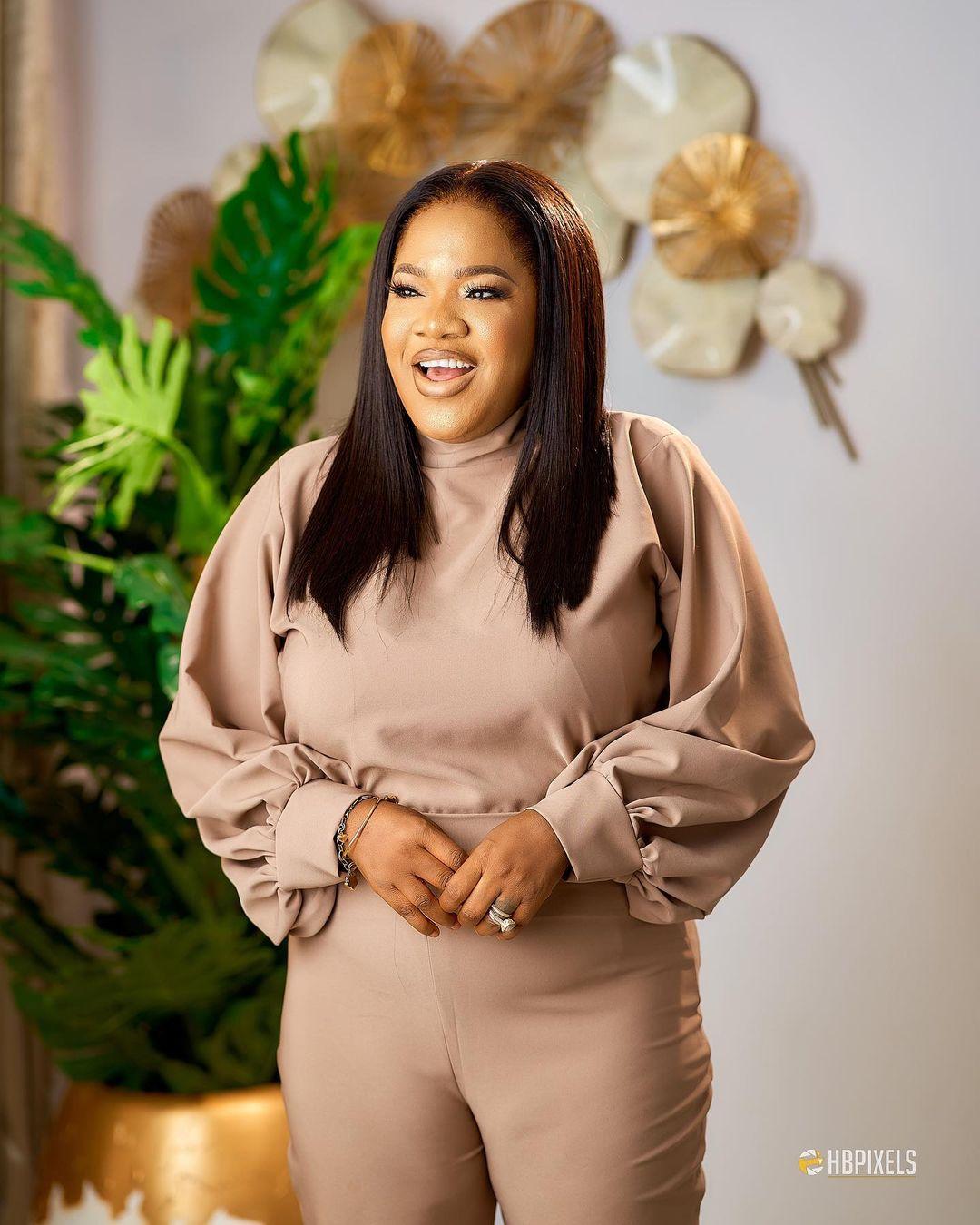 It would be recalled that Lizzy Anjorin and Toyin Abraham were dragged into a heated scandal on social media due to some issues they had in the past.

Toyin Abraham at that time voiced out her frustrations over how her son and husband who were dragged into the conversation.

Some fans and lovers of the actress took it upon themselves to defend her by insulting Lizzy Anjorin, a move she’s not pleased with.

Toyin Abraham in a new post on her official Instagram account noted that nobody should fight for her, adding that kids should not be dragged into the conversation.