Home Viral News “No wonder she nearly finished me with beating” – Man reacts after...

A young man has gone viral on social media after he took to Twitter and shared a picture of his mother’s 1985 secondary school result. 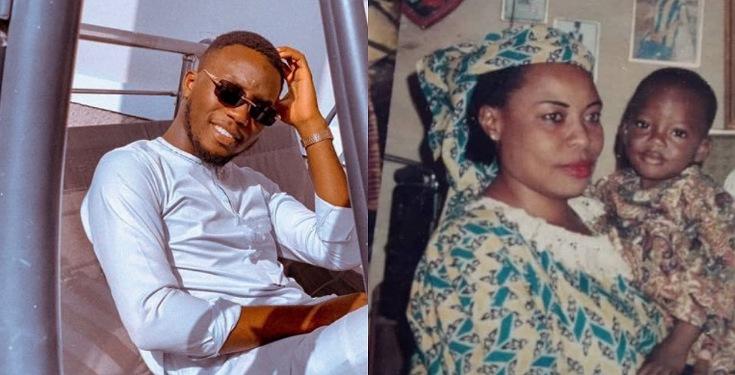 The young man identified as @fawwaz_ibrah on Twitter, posted the photo and said the result explains why she was always so strict with him when he was still growing as a child.

His mother’s report sheet was excellent as she had multiple distinctions. She scored 87 in English language, 91 in chemistry, 82 in biology, 85 in government among other scores. 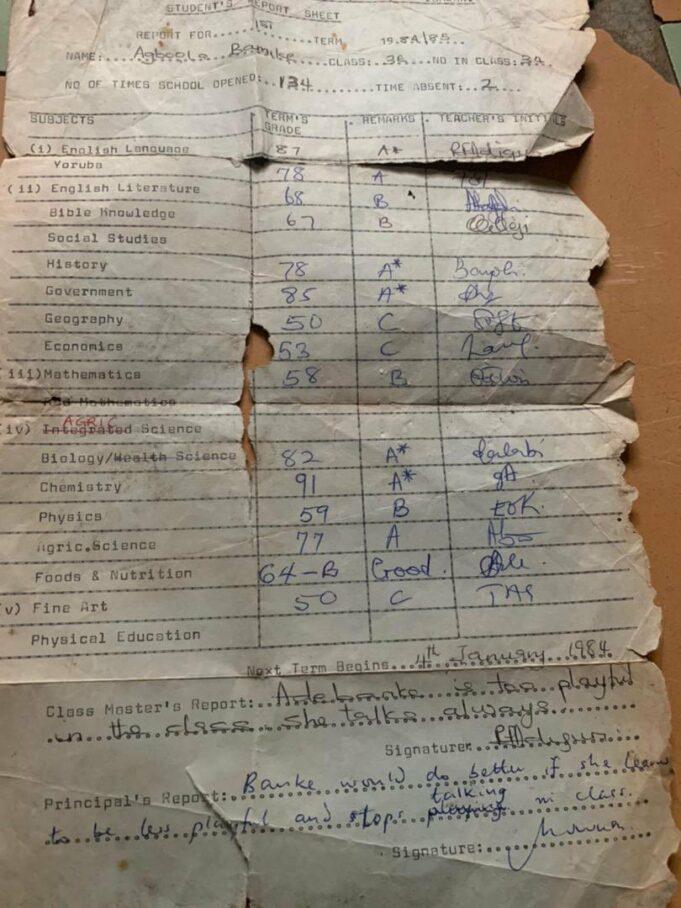 However, the class teacher and principal in their remarks noted that she could do better in her academics if she curtailed her playfulness.

Her son tweeted, “Look wah i found, my mum’s secondary school result no wonder that woman almost finished me with beating.”

Look wah i found, my mum's secondary school result 😭 no wonder that woman almost finished me with beating. pic.twitter.com/uYQZCf7Dvl