Home Entertainment News “No man is bankrolling me, I’ve worked from the age of 16”...

A recent interview of a popular reality star, Maria Chike surfaces, where she confidently affirmed that ‘no man’ pays her bills, and her lifestyle is solely from her hard work. 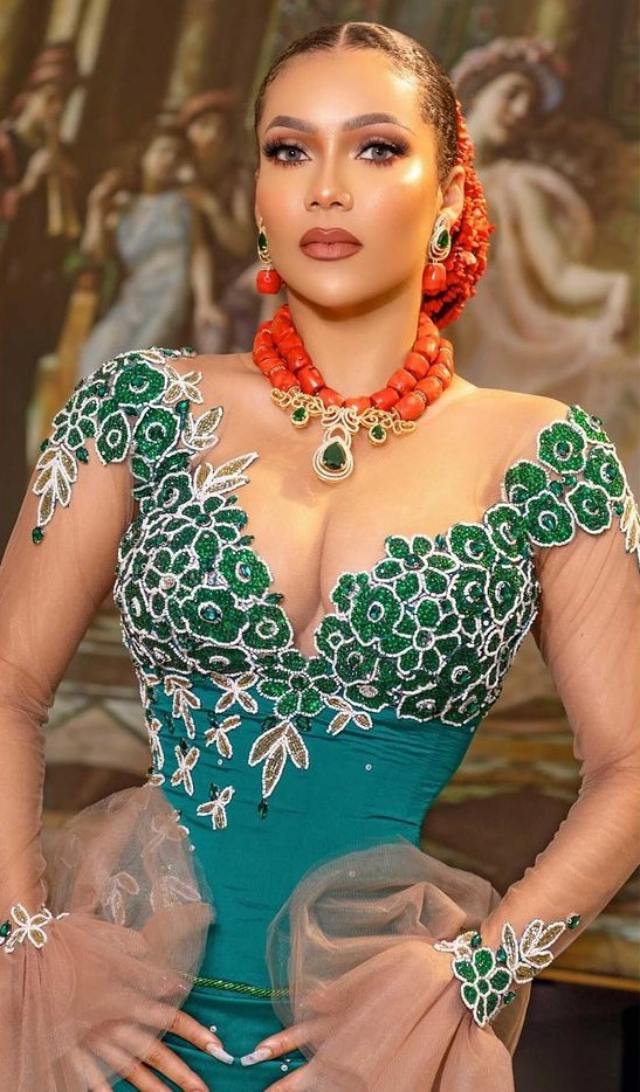 This is coming amidst the controversy of Maria’s affair with a married man whom she made moves at his wife forcefully asking her to leave her husband for her.

In the recent exclusive interview captured on October 12 by SAVVY Media, the bi-racial ex-housemate of the just concluded Big Brother Naija reality show affirmed that there has never been a time in her life where her lifestyle was funded by a man. 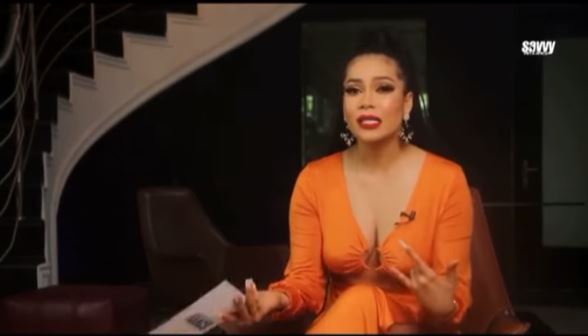 Adding to her point, Maria stated that she has been working two jobs from the age of 16; meanwhile, recently uncovered secrets about her lifestyle states otherwise.