Amidst the outrage trailing popular reality star, Maria Chike, over her affair with a married man, a video surfaced where she once called Pere ‘Kelvin’ while on BBNaija show. 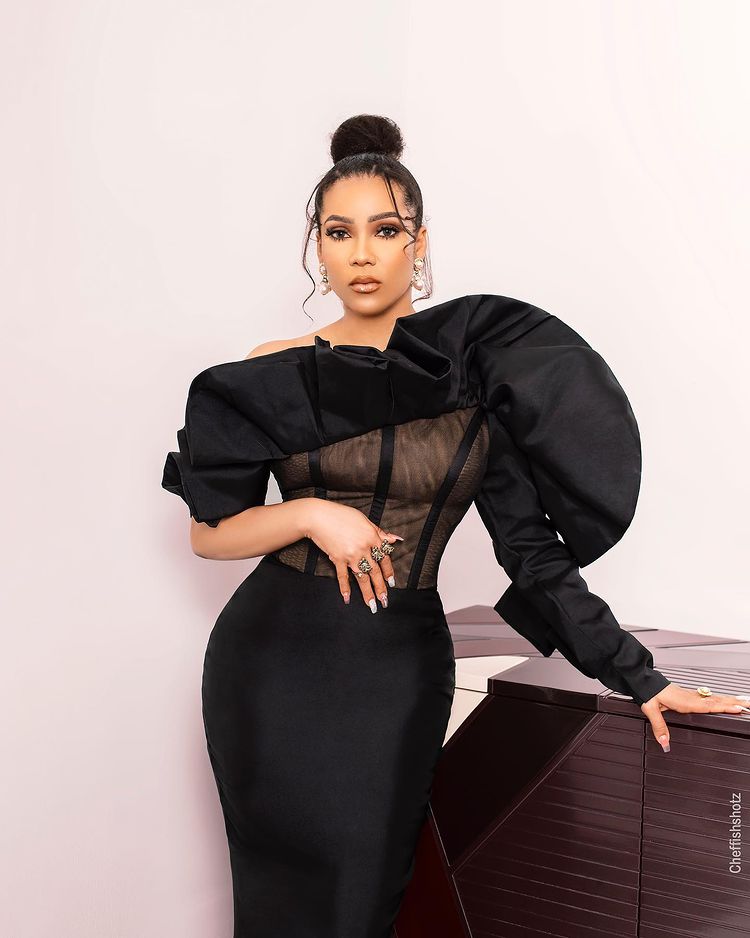 This is coming after the bi-racial reality star was called out for threatening the wife of the married man with whom she was having an affair.

An uncovered scene from the just concluded BBNaija show captures the moment she referred to a fellow ex-housemate as ‘Kelvin’ – the name of the married man she’s having an affair with. 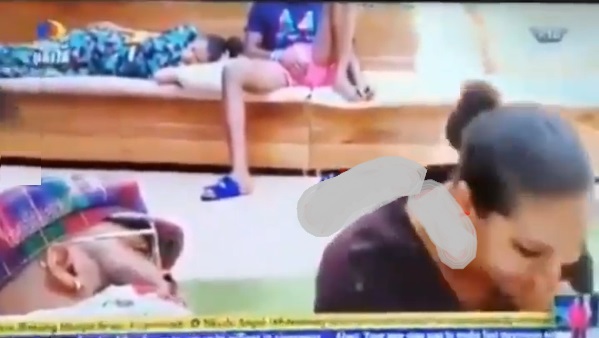 Also, the Hublot wristwatch meant to be worth over N5.6M flaunted by Maria turns out to belong to this Kelvin. 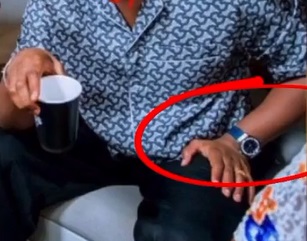 As if that is not all, the video of N25M meant for shopping in Dubai flaunted by Maria captures the reflection of ‘Kelvin’s iPhone’ on the car’s stereo.