The Minister of Humanitarian Affairs, Disaster Management and Social Development, Hajiya Sadiya Umar Farouq, says urban poor dwellers with an account balance of N5,000 or less will be among the beneficiaries of the Federal Government Conditional Cash Transfer scheme. 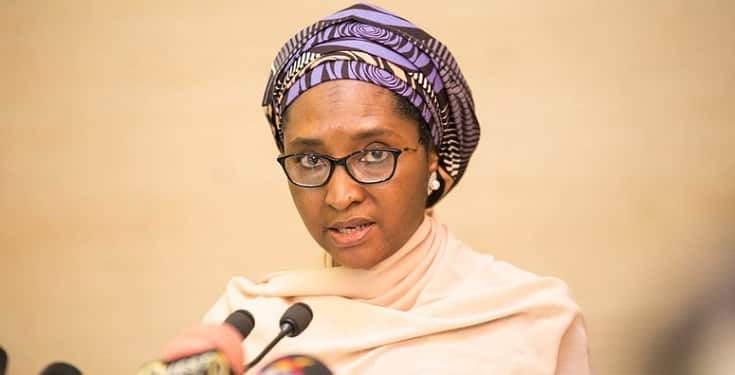 The minister made this known when she fielded questions from State House correspondents in Abuja on Tuesday, April 14. She added that Nigerians who buy N100 call credit are also people who will be considered poor and vulnerable and will be allowed to benefit from the scheme.

The minister, who earlier confirmed that N-Power beneficiaries were being paid their stipends, stated on Tuesday that the prospective beneficiaries would be part of the additional one million households approved by President Muhammadu Buhari to boost the nation’s social register.

The president said that the expansion of the social register was part of the palliative measures to address the hardship being experienced by the poor and vulnerable members of the society as a result of the extension of the lockdown order.

The minister, who had earlier updated the president on the activities of her ministry, revealed that those saddled with the responsibility of carrying out president’s directive on expansion of the social register would focus more on the urban poor.

She said: “You are also aware that Mr President in his broadcast yesterday (April 13) has directed that we expand the beneficiaries of the Conditional Cash Transfer by one million.

The minister further explained that apart from the National Social Register, the Bank Verification Numbers (BVN) and previous record of purchase of recharge card by mobile phone owners would form parts of criteria in identifying the beneficiaries of the cash transfer.

She said: “We are also using the mobile network, people that top up their phones with maybe N100, N200. These are the people we consider to be poor and vulnerable.”

Nigerians have expressed displeasure with the methods the federal government has employed in the disbursement of cash and food items. Also, the Peoples Democratic Party (PDP) criticized President Muhammadu Buhari for “failure to provide palliatives” to cushion the effect of the COVID-19 pandemic in Nigeria.