A video of award winning singer, Davido Adeleke whispering to Eniola Badmus about his babymama, Chioma has surfaced social media. 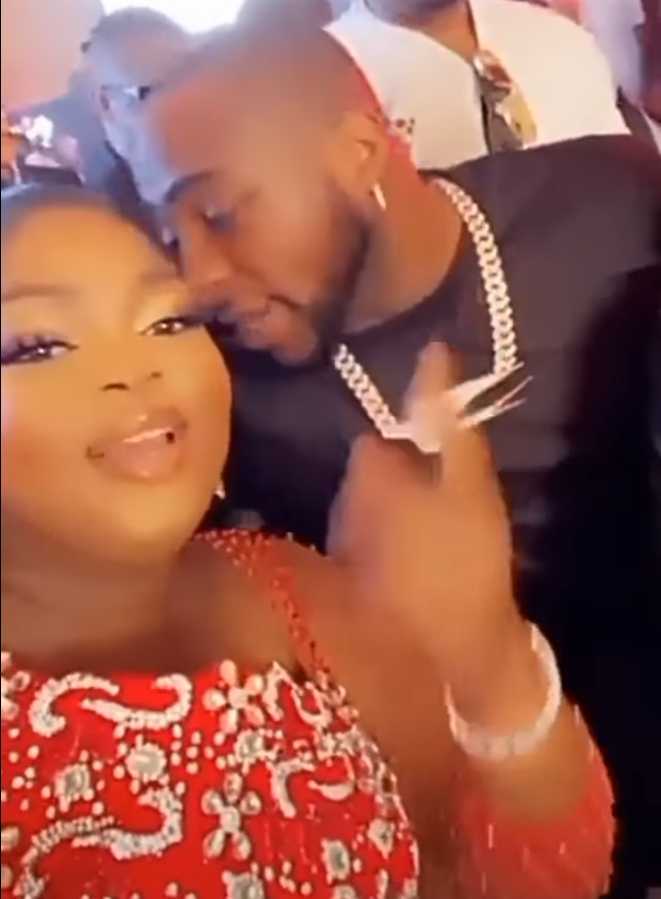 In the video from E Money’s birthday, Davido could be seen talking with Eniola Badmus as he told her codedly that Chioma was coming.

Eagle eyed fans were able to use the movement of his mouth to uncover what he was saying. 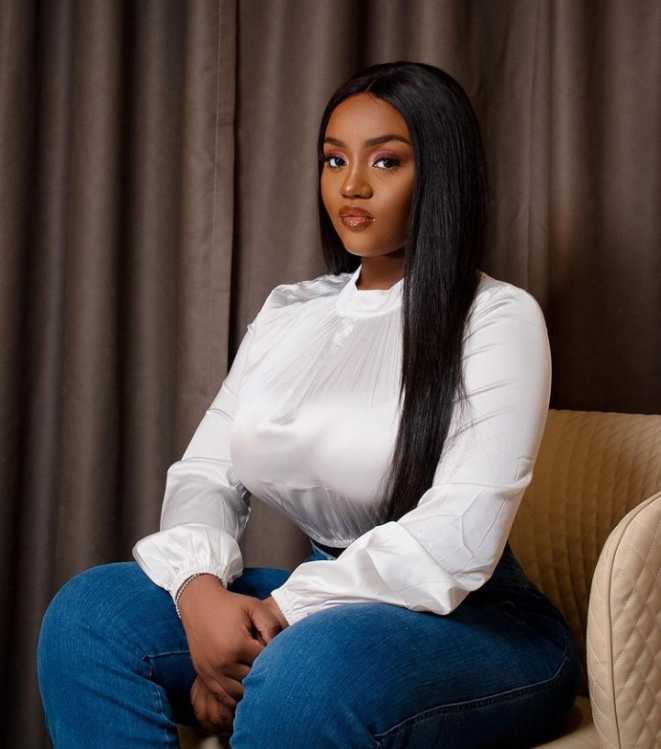 Days back, Davido had left tongues wagging with many Nigerians speculating that the ex love birds have rekindled their old flame.

Davido also showed his support and love to the mother of his third child by supporting the brand she works for.

Watch video of Davido and Eniola Badmus below: