A conversation between Davido and his logistics manager, Isreal DMW has surfaced on social media. 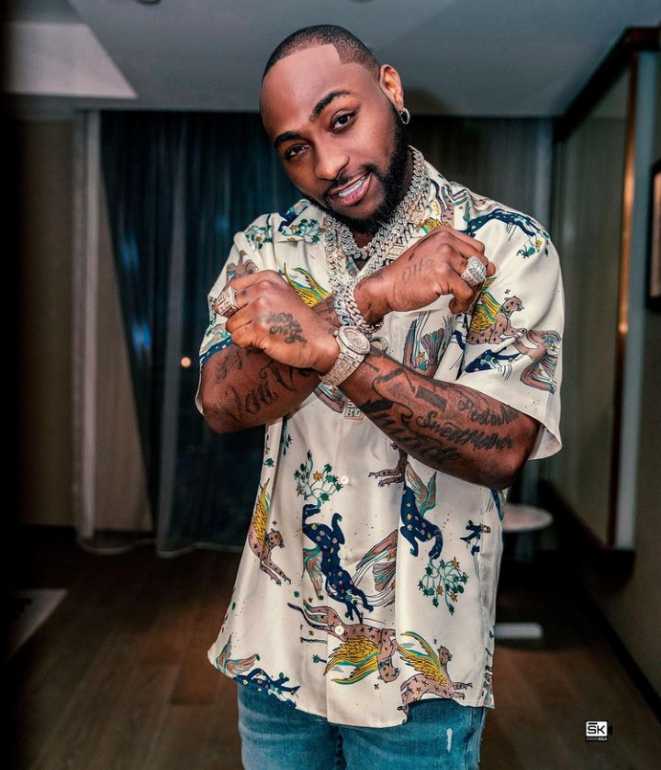 In the screenshot of Davido’s WhatsApp chat with Isreal, Isreal apparently sent a video to his boss about how he wishes to usher him into his 02 show.

“My oga. I dey rehearser since morning sir. I be wan do small display. Before you come out to perform for your o2 sir. I no know if you and oga Asa accept am o”. 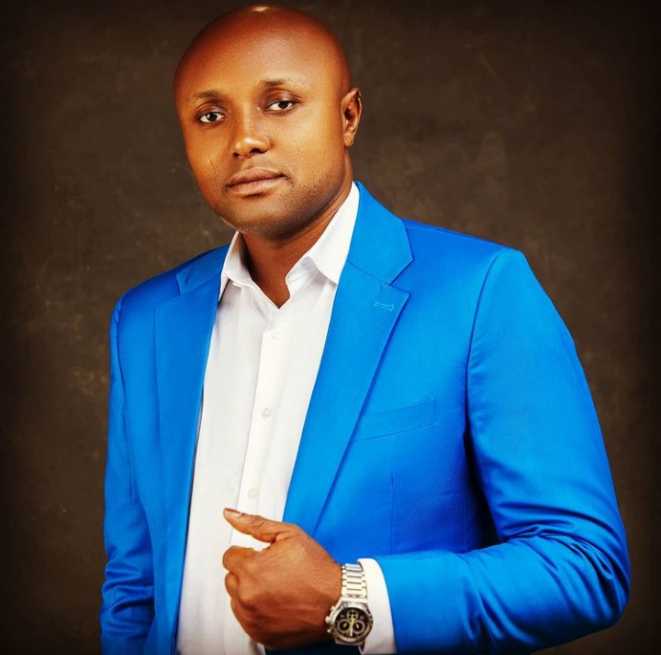 The video which Davido shared showed Isreal rocking a white attire and ringing a bell, as he ushered Davido to the show in a hillarious manner.

See screenshot and video below: 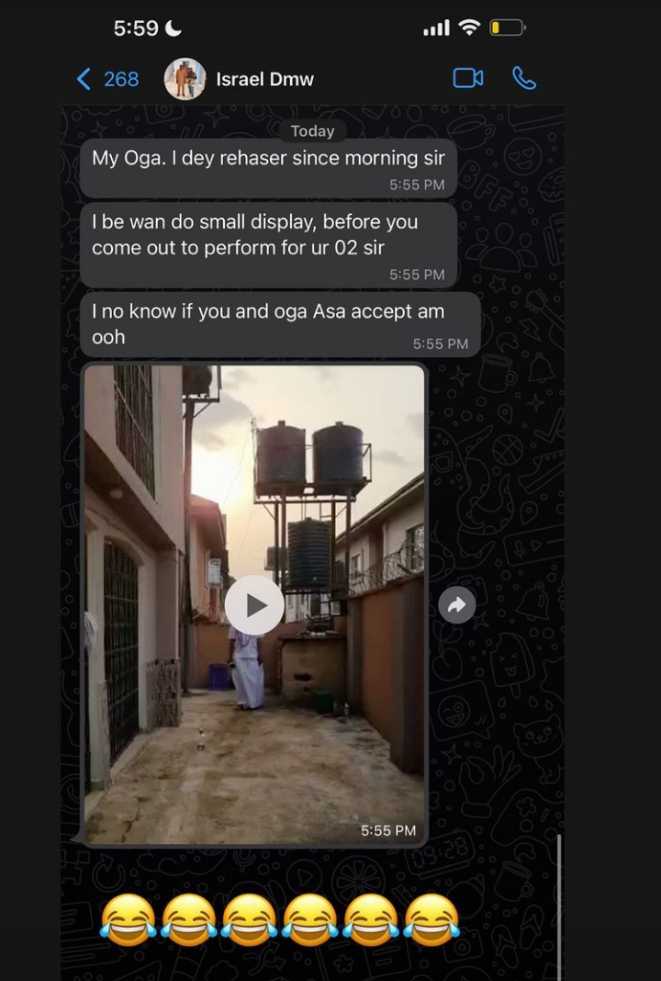 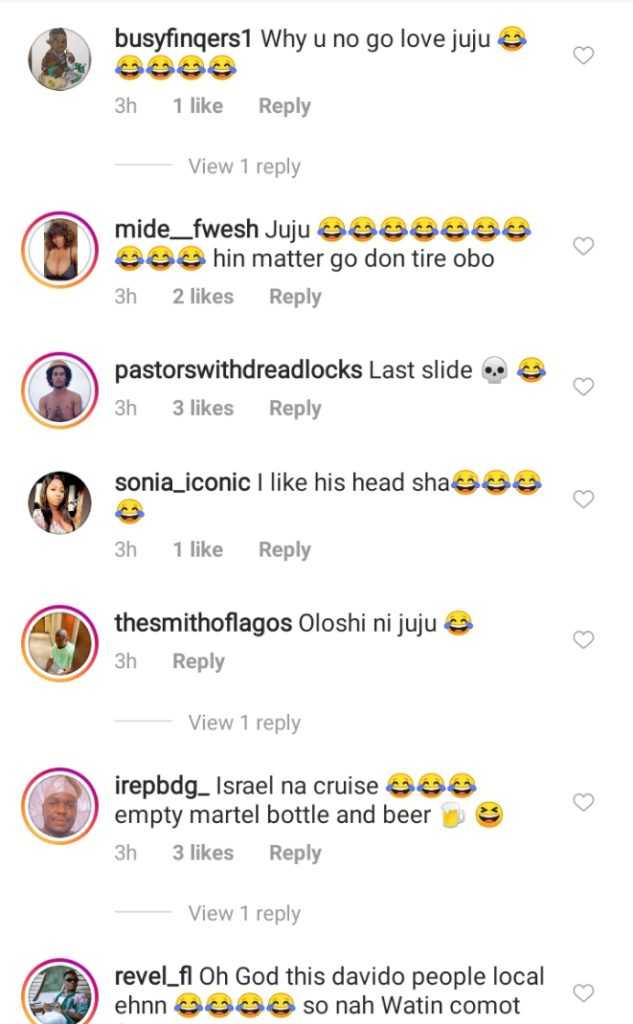