Award-winning singer, Davido Adeleke, alongside his fans engage an international promoter heads-on for leaking a DM of her supposed admirer. 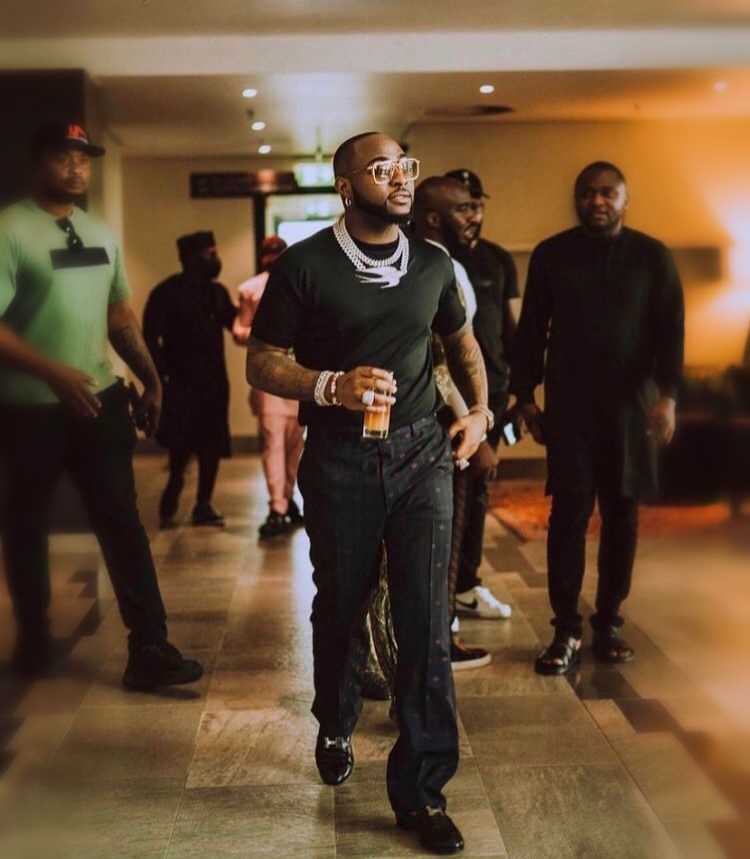 An international promoter, Booked By Molo, had taken to Instagram story to share a DM from a fan while asking her followers whether to reply the fan or not.

In reaction, Davido slammed the promoter by calling her ‘lame’ for sharing such information while questioning her gain from such public display. 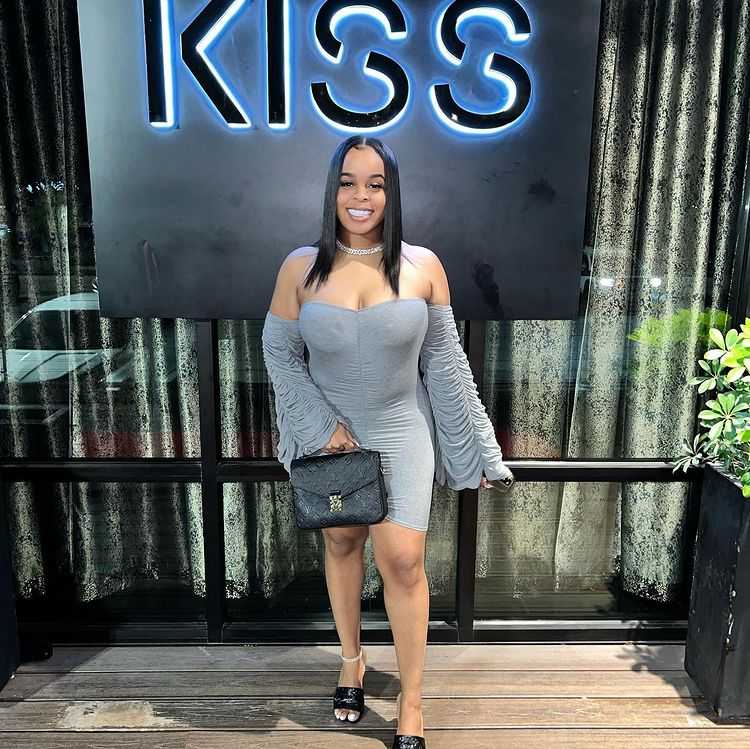 The promoter who claimed not to know who Davido is clarified herself on grounds of being shy which was her motive of leaking the DM.

O.B.O’s fans, however, lost their cool following claims of not knowing who Davido is as they flood the promoter’s DM and timeline. 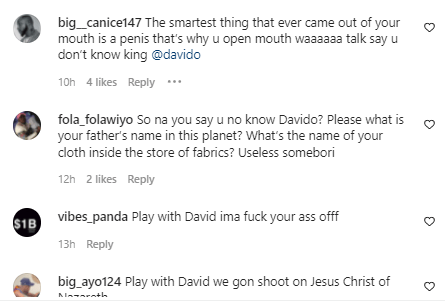 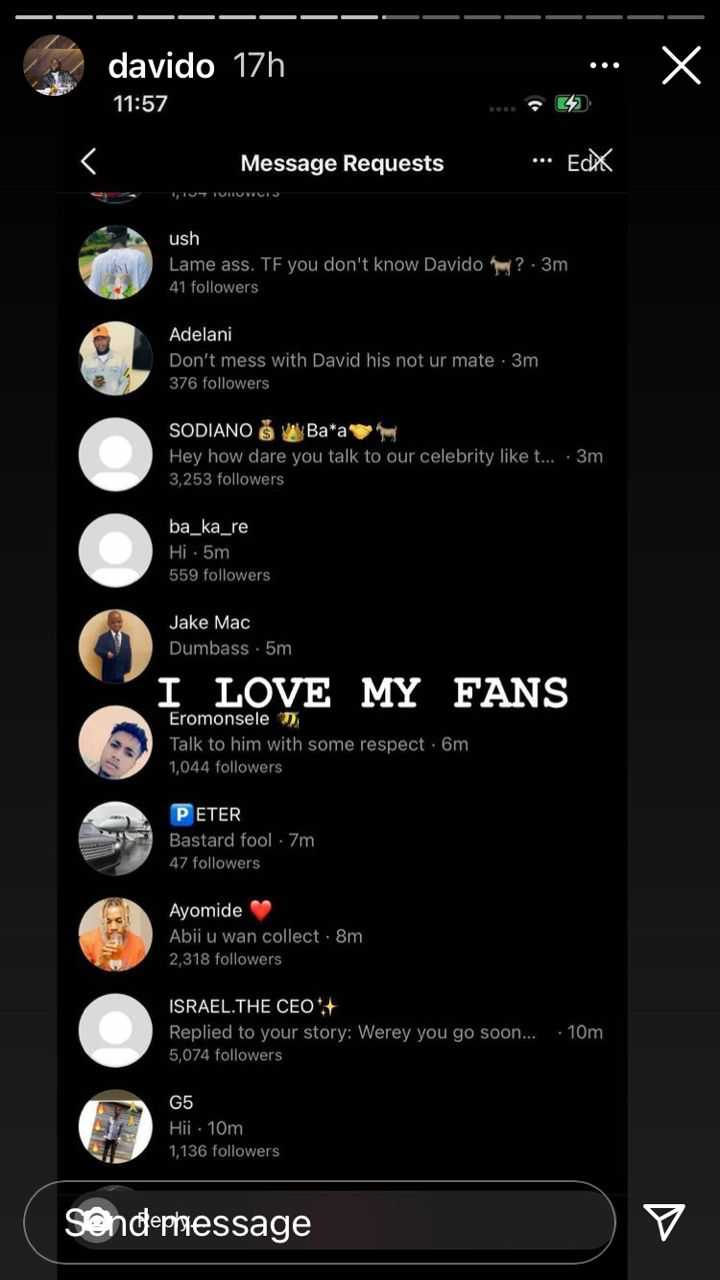 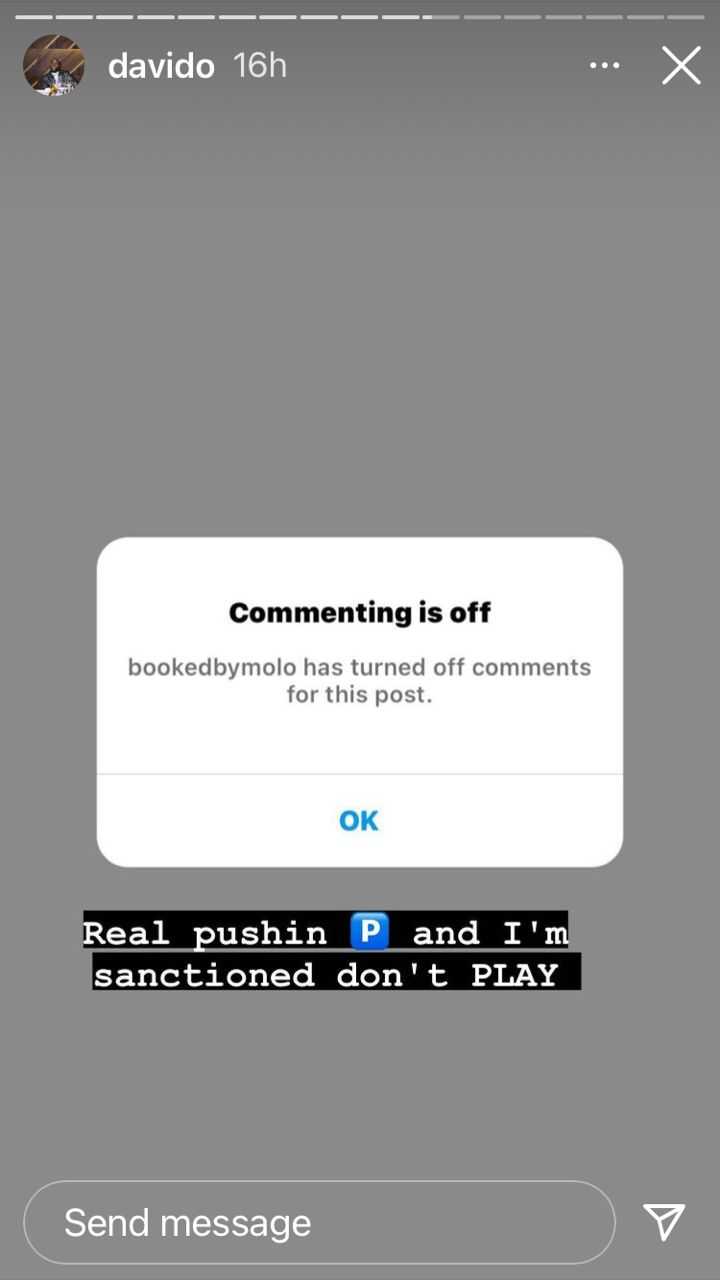