Home Entertainment News Idia Aisen reveals how a total stranger on Instagram gifted her a...

Popular Nollywood actress, Idia Aisen has revealed in an interview how a charitable stranger on Instagram gifted her a ranger rover. 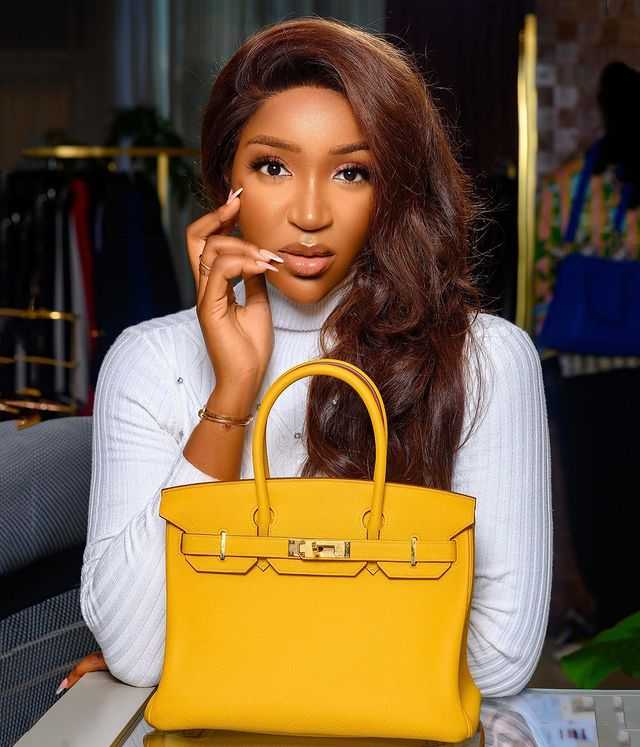 According to the actress, two years ago she got a ranger rover gift and it was not even from someone she knew before.

She stated that it was just a guy who had chatted her on Instagram severally. That the stranger had planned with some of her instagram followers and her friends to surprise her with the range rover. 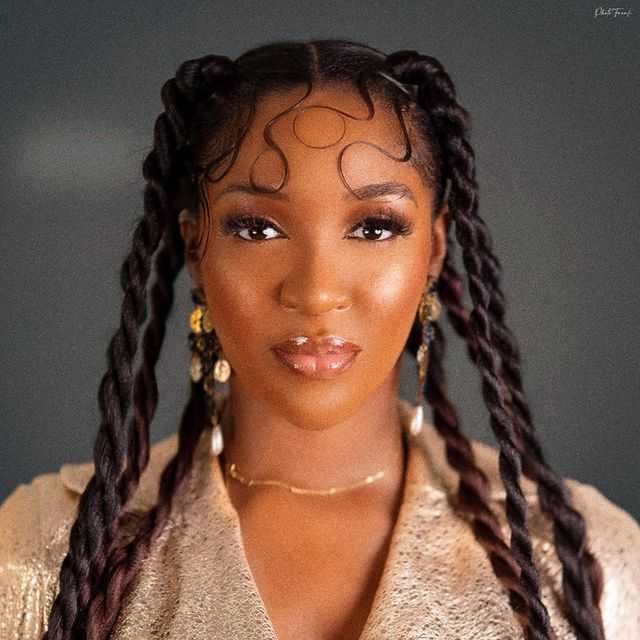 She further revealed that when she had gotten the car, inside it were assorted gifts: champagne, teddy bear, cake, flowers.

She said that her family didn’t allow her keep the car. She had tried returning it back to the guy and he had said he didn’t want it back; she ended up selling the range rover and kept the money.