A video of veteran Nigerian singer and songwriter 9ice dancing has gone viral on social media. 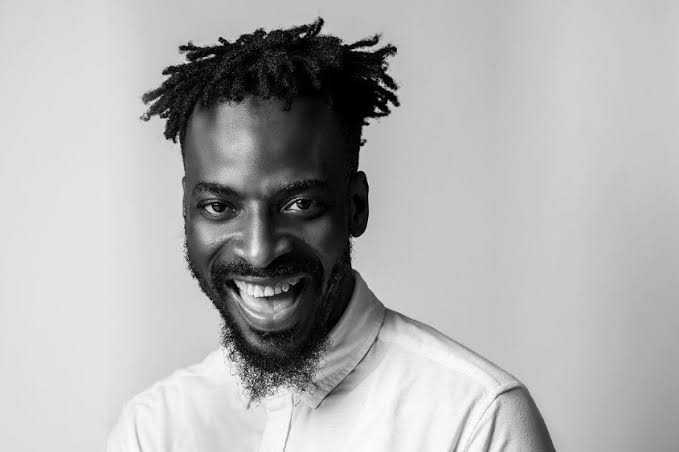 9ice could be seen showing some serious dance steps as he vibes to a song titled ‘Doing’ by Flavour featuring Phyno.

This is coming amid the supremacy controversy that was stirred up between them on social media, especially on Twitter, by their fans a few days ago.

9ice dancing to Flavour song shows he has nothing against the latter and the fight for supremacy only ends between their fans.

Nigerians have, however, taken to social media to react to the video; 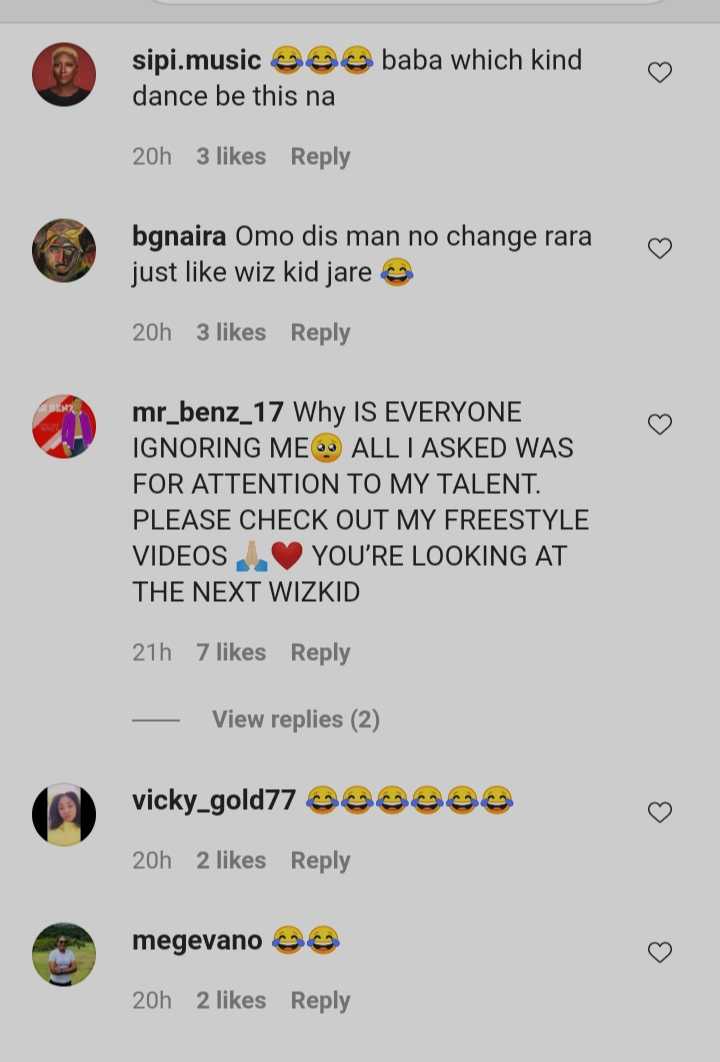 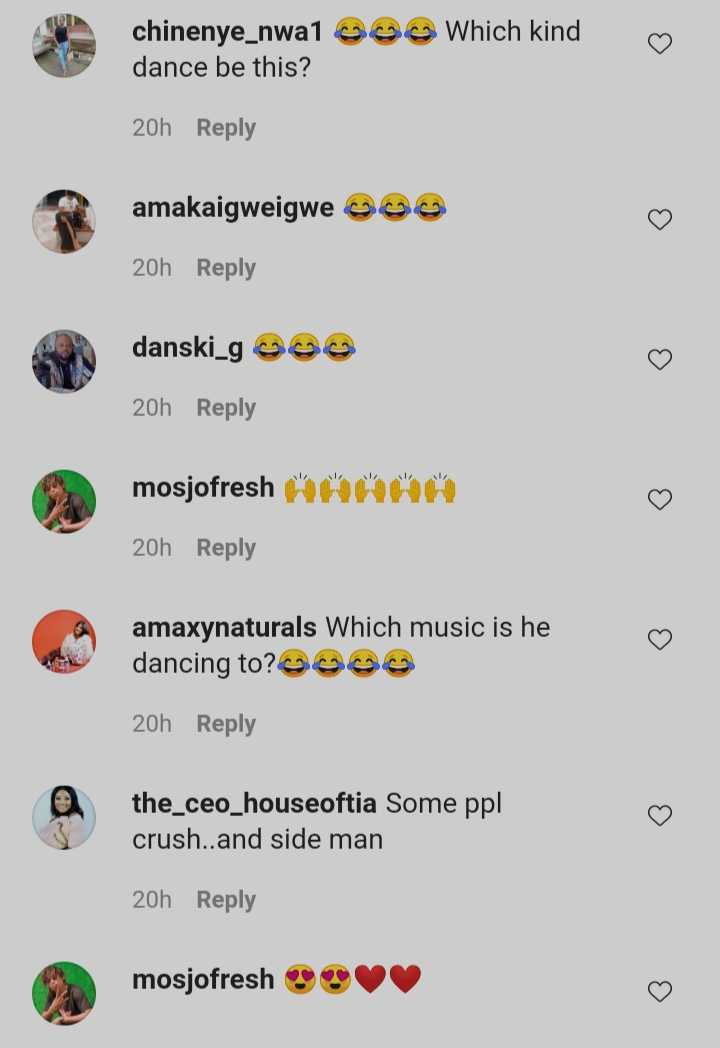