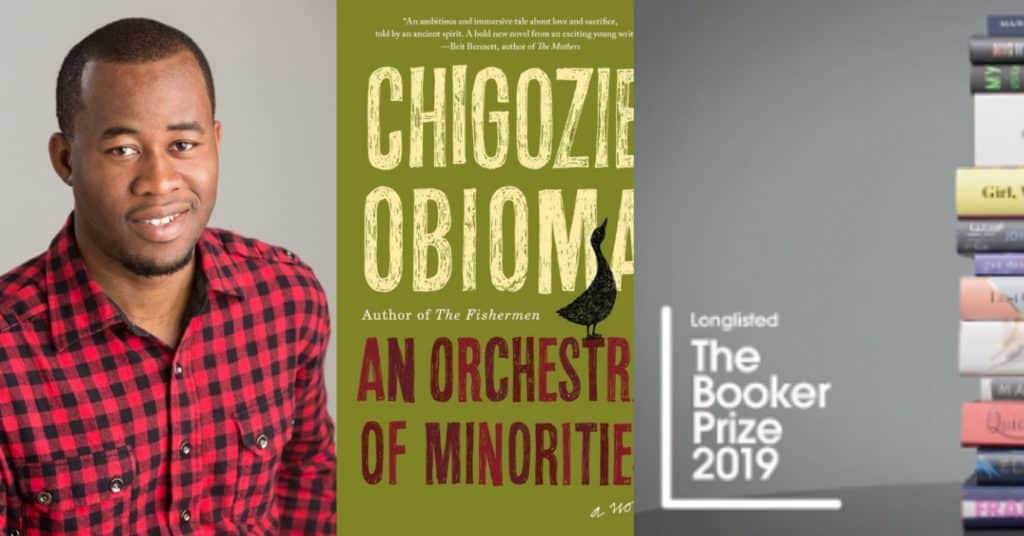 Nigerian writer, Chigozie Obioma’s second novel “An Orchestra of Minorities,” was announced on Wednesday as one of the books in the running for the Booker Prize, Britain’s most prestigious literary award.

Obioma, whose novel “The Fishermen” was a Finalist on the Booker Prize in 2015, faces strong competition for the award. Other nominated books include Salman Rushdie’s forthcoming “Quichotte,” about a traveling salesman who drives across the United States, and “10 Minutes 38 Seconds in This Strange World” by Elif Shafak, about a prostitute in Istanbul. 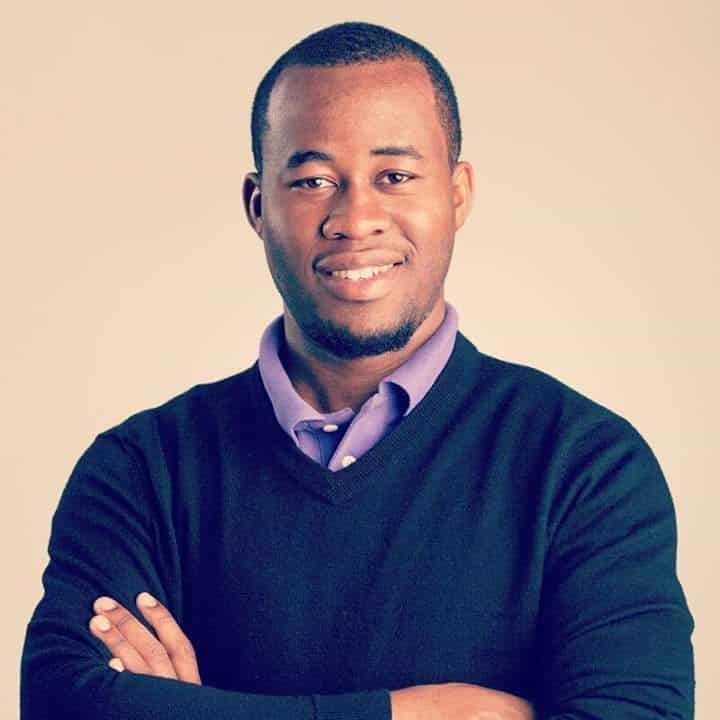 Of Igbo descent, Obioma was born into a family of 12 children — seven brothers and four sisters – in Akure, in the southwestern part of Nigeria, where he grew up speaking Yoruba, Igbo, and English. As a child, he was fascinated by Greek myths and the British masters, including Shakespeare, John Milton, and John Bunyan. Among African writers, he developed a strong affinity for Wole Soyinka’s The Trials of Brother Jero; Cyprian Ekwensi’s An African Night’s Entertainment; Camara Laye’s The African Child; and D. O. Fagunwa’s Ògbójú ?d? nínú Igbó Irúnmal??, which he read in its original Yoruba version. Obioma cites his seminal influences as The Palm-Wine Drinkard by Amos Tutuola, for its breadth of imagination; Tess of the d’Urbervilles by Thomas Hardy, for its enduring grace and heart; The God of Small Things by Arundhati Roy and Lolita by Vladimir Nabokov, both for the power of their prose; and Arrow of God by Chinua Achebe, for its firmness in Igbo culture and philosophy. 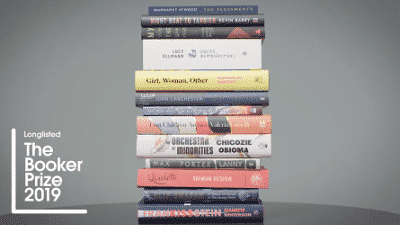 The list of nominees is dominated by novels inspired by political crises, such as John Lanchester’s “The Wall,” set on an island surrounded by a concrete barrier to keep rising seas and immigrants out. The Mexican author Valeria Luiselli’s “Lost Children Archive,” about child migrants, has also made the cut. “The brilliance of the writing stirs rage and pity,” wrote Gaiutra Bahadur, in a review of the book for The New York Times.

The nominated books “imagine our world, familiar from news cycle disaster and grievance, with wild humor, deep insight and a keen humanity,” said Peter Florence, the chair of the judges, in a statement. “These writers offer joy and hope.”

Other books on the list are less political, such as Oyinkan Braithwaite’s comic thriller, “My Sister, The Serial Killer,” about two siblings in Lagos, one of whom has a habit of murdering her boyfriends. It is “a bombshell of a book — sharp, explosive, hilarious,” wrote Fiammetta Rocco in The New York Times. “Only after you turn the last page do you realize that, as with many brilliant comic writers before her, laughter for Braithwaite is as good for covering up pain as bleach is for masking the smell of blood.”

From its inception in 1969 until 2014, the Booker prize was limited to books by writers from Britain, Ireland and Commonwealth countries (plus South Africa and, later, Zimbabwe), but that changed in 2014, when it was opened to works by anyone writing in English. That led to fears it would be dominated by Americans.

In 2016, Paul Beatty’s “The Sellout” took the prize, and, the following year, “Lincoln in the Bardo,” by George Saunders, won. Both writers are American. After that, criticism of the rule change grew, and non-American authors complained they were being crowded out. In 2018, a literary society that counts Margaret Atwood, Ian McEwan and Zadie Smith among its members demanded the rule be reversed.
The closest this year’s longlist comes to a book by an American writer is “Ducks, Newburyport,” by Lucy Ellmann, who was born in Illinois, but moved to Britain when she was 13 and now lives in Edinburgh.

The nominees will be narrowed down to a shortlist of six that will be revealed on Sept. 3, and the winner, who receives around $62,000, will be announced at a ceremony in London on Oct. 14.

The nominees in full are: