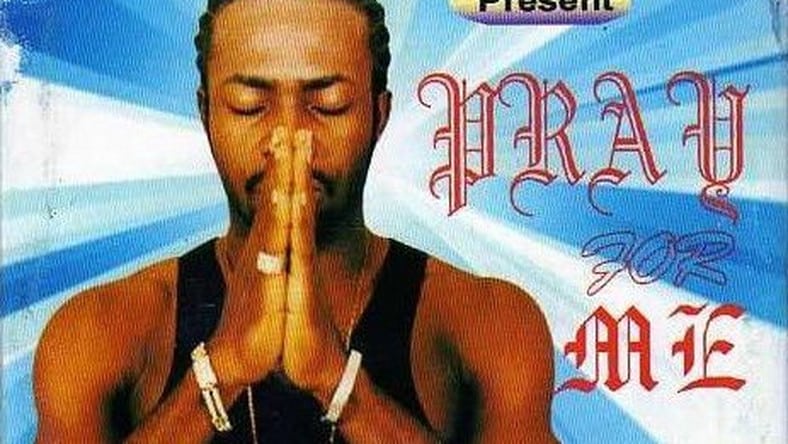 According to Instablog9ja, he was pronounced dead at Federal Medical Centre, Owerri, Imo State. The cause of death was said to be a heart attack. You might remember him as the rapper who dropped the 2007 hit, ‘I’m Calling’ and other hits like ‘You Promised Not To Go’ ‘Pray For Me’ and ‘Here I Am.’

At the time, he also released one album titled, Pray For Me.

Last year, he was the victim of a motor accident.