Popular skit maker, Cute Abiola has been released by the Nigerian Navy following weeks of being held in detention. 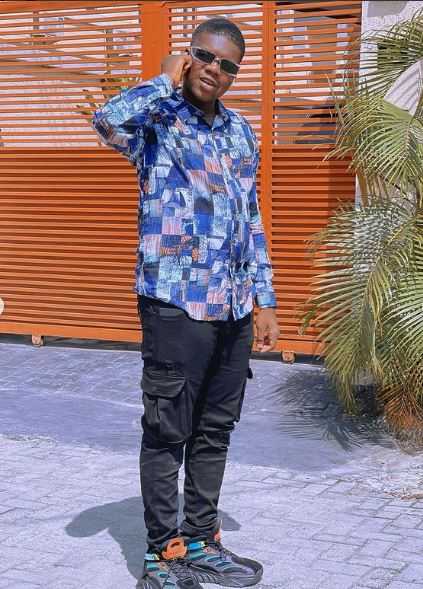 Recall that on 16th November, Mr Macaroni raised an alarm over the sudden disappearance of Cute Abiola, where he declared the comedian missing.

It didn’t take long before the Nigerian Navy released an official statement pertaining to Cute Abiola’s arrest which they stated that he violated and breached the armed forces’ social media policy.

In a recent development, there seems to be a piece of good news about the comedian

Speaking with The PUNCH on Friday 3rd December, the naval spokesman, Commodore Suleman Dahun maintained that Cute Abiola deliberately violated the armed forces’ social media policy but was given a punishment after he was tried for misconduct and indiscipline.

He added that the hilarious content creator is no longer in naval detention as he has been released to serve his punishment.

Amid reunion rumours, Don Jazzy links up with ex-wife, Michelle in new video