Home Viral News Nigerian man cries out after cheating on his fiancee with her best... 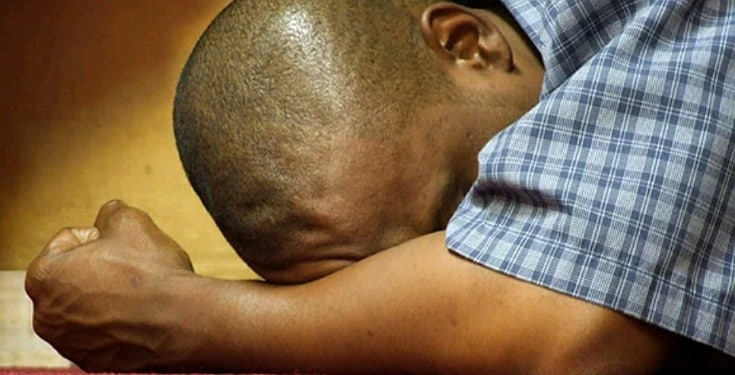 A Nigerian man has been eaten up by guilt after cheating on his beautiful fiancee whom he referred to as a ‘pure soul’, with her best friend. 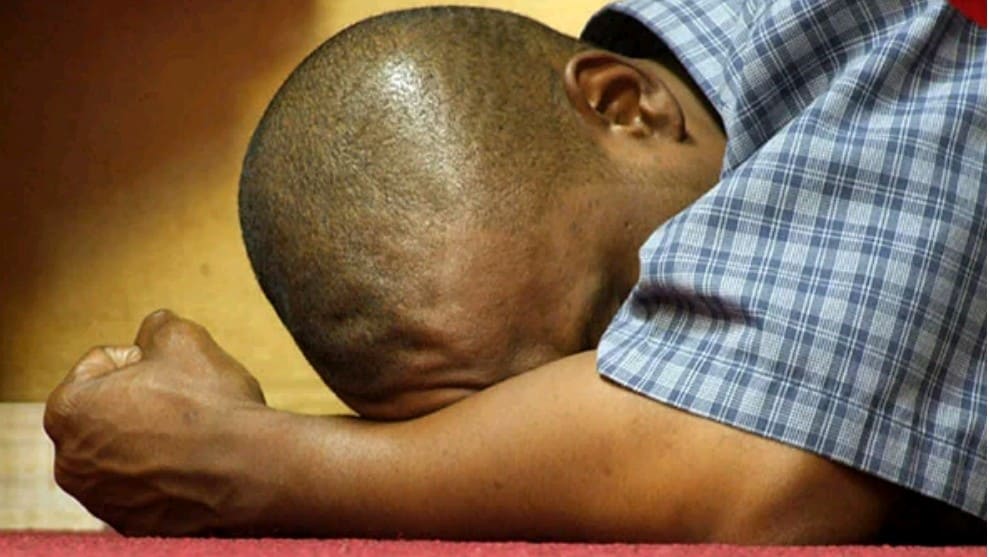 Narrating his story, he claimed to have been seduced by his fiancees best friend who came to squat with them, and he ended up having sex with her a couple of times before she left.

“I’ve betrayed her trust, I have really hurt her, I wish that I could undo all I’ve done. But it’s too late, and I’m reek of guilt, it’s all over me.

I just cheated on a beautiful lady that has stayed with me through thick and thin for years, a wonderful soul that anyone would dream to have. Cheating might be a common thing, but the moment you cheat on a pure soul, an innocent woman that gives you all, WITH HER BEST FRIEND, then it’s beyond cheating.

I am charming, good looking working class guy, guys and girls easily comment how good looking I am, my fiancee is so proud of me, and my achievements that she easily shows me off at the slightest opportunity.

She attended the same Uni with her friend, and ever since then, they’ve been a very good friend. They even served at the same place(worked out), to show you how close they her. Now my fiancee works in the southern Nigeria, we planned to seal things up next year, and live together here in Abuja.

Her friend came for a job interview here, and my woman advised that she rather stay with me for the period instead of her spending a lot on hotel accommodations since I live alone in a bedroom flat. I obliged, and she came down here, little did I know that things would get messy. Long story cut short, I fell in to her seduction the second night of her staying after some series of events.

We ended up having sex couples of time before she left. I feel terrible now, though she felt nothing, I can’t even flow well with my woman on phone again, guilt is all over me. I don’t know how I will stand her whenever we meet. Of all girls in the world, she’s the least anyone would want to cheat on.
I’m thinking of telling her. Mind you guys, I’m not a weakling, I’ve never been one.

Before I met her some 3 years back, I was on the other end of life. She changed a lot for good for me, and helped stop many bad things, as well as starting several good ones. I don’t know what her reaction would be after telling her. Her friend still communicates with her as if nothing happened. I’m in pain guys. A serious one. I need advice.”