Adaeze Yobo, wife of the Nigerian football legend, Joseph Yobo, has shared a video wherein she anointed Super Eagles players from her television screen prior to the country’s victory against the Pharaohs of Egypt in the African cup of nations on Tuesday. 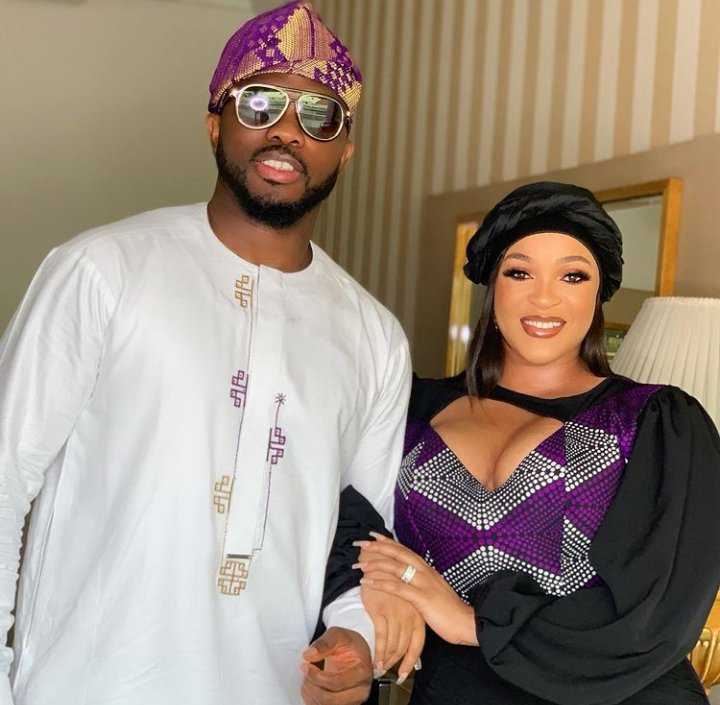 Although it cannot be asserted that her spiritual role led to Nigeria’s victory in the game, one cannot also rule out the possibility of her influence.

The game which saw the Super Eagles dominate most of the first half and part of the second, was decided by a lone goal from Kelechi Iheanacho who struck in Joe Aribo’s headed pass. 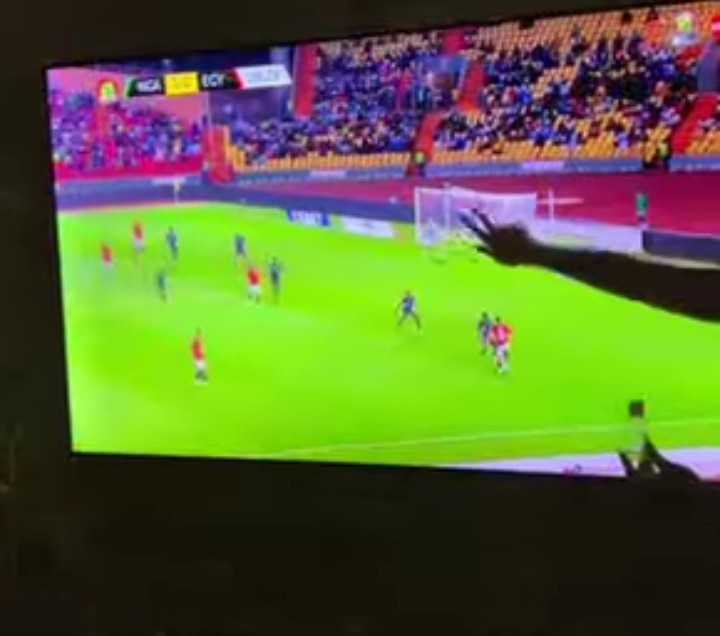