Home Sport Nigeria Vs Brazil: Time and where you can watch Super Eagles’ friendly... 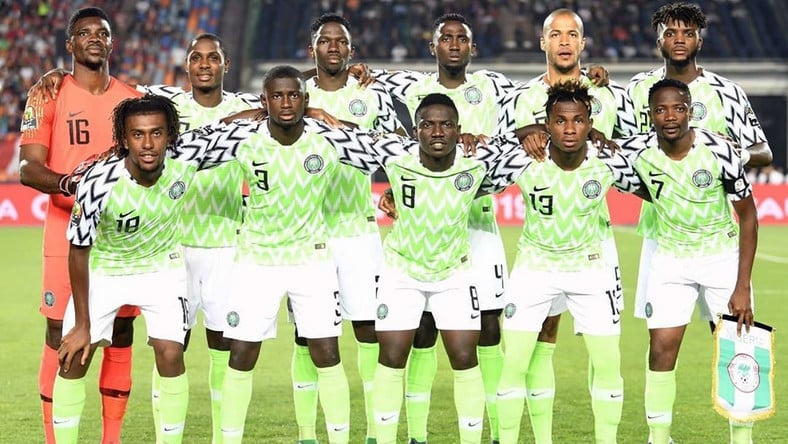 Gernot Rohr and his men have taken the opportunity of the international break to play a top opposition as they prepare for the 2021 Africa Cup of Nations (AFCON) qualifiers which kick off in November.

The friendly game against Brazil will be Super Eagles’ second since AFCON 2019. It will also be only the second meeting time Nigeria will be meeting Brazil at the senior level.

The game which will be played at the National Stadium in Singapore will kick off at 1 pm Nigerian time.

The Super Eagles have been in Singapore since Wednesday, October 9, while Brazil’s camp opened earlier ahead of the game against Senegal on Thursday, October at the same National Stadium.

Viewers in Nigeria and sub-Saharan African can watch the game on SuperSport which is on Multichoice’s DStv and GOtv.