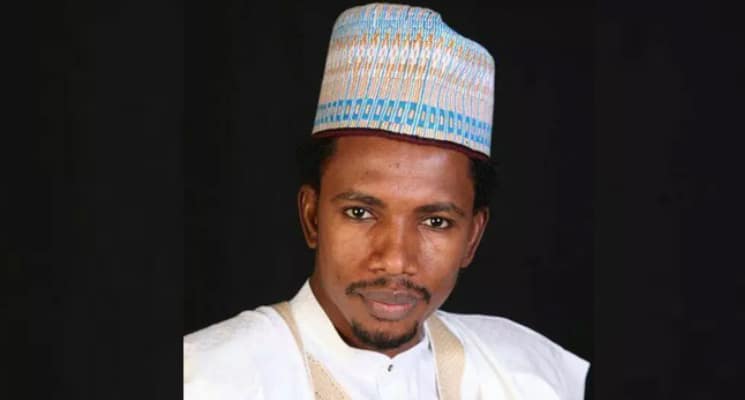 The Nigerian Senate has set up an ad-hoc committee to investigate allegations of assault against Senator Elisha Abbo.

The video captured from the cctv in the shop shows Senator Elisha Abbo repeatedly slapping a woman in the store. An ad-hoc committee of eight persons, which comprises of Six men and two women has been chosen to be headed by Senator Sam Egwu to look into the matter.

The matter was raised as a point of order by Senator Uba Sani. Senators Stella Oduah and Oluremi Tinubu the two women in the committee has been given two weeks to conclude investigations.