Some Revolution Now protesters on the streets of Lagos who stormed out in mass have been arrested by security operatives. 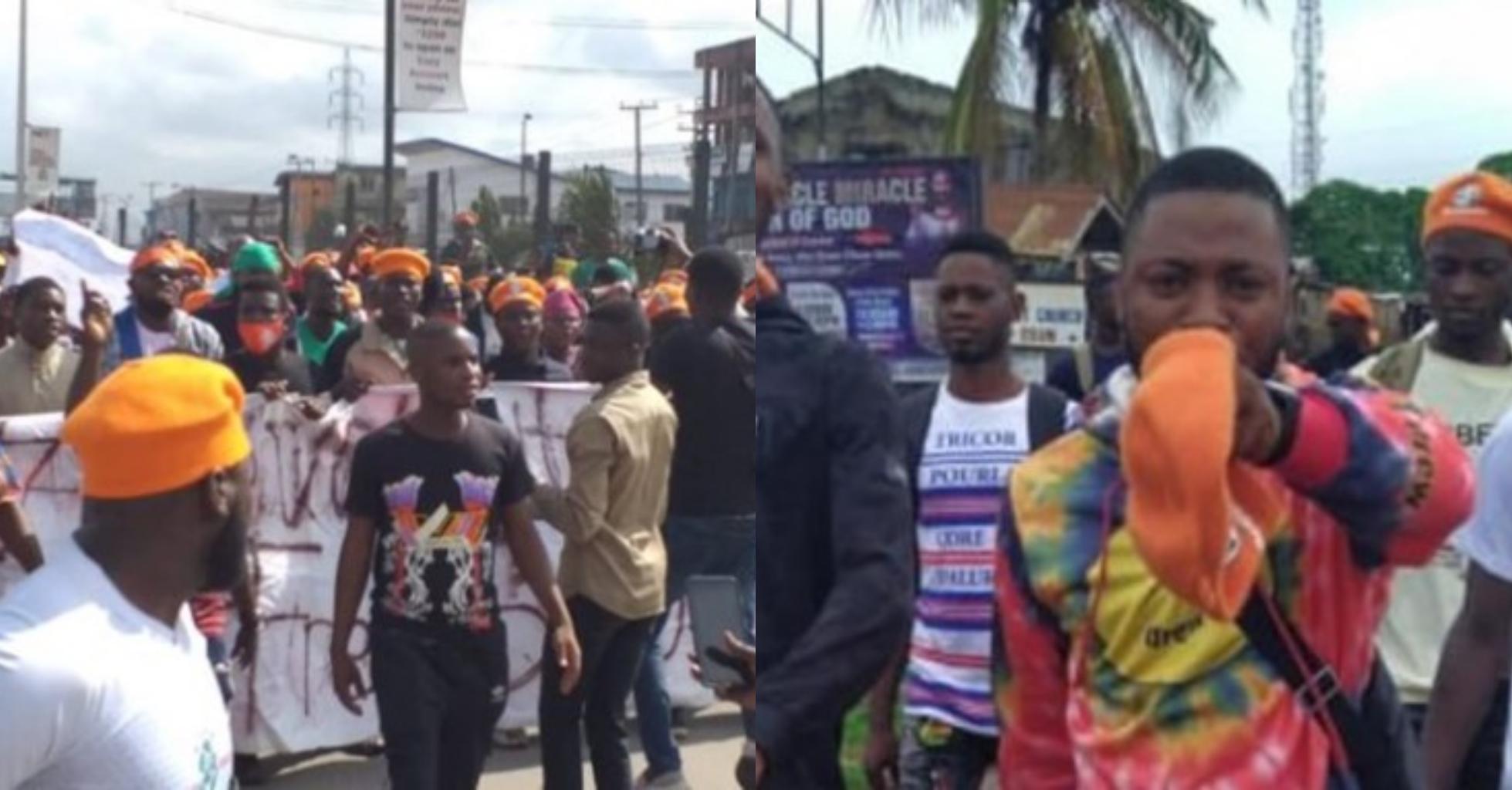 No fewer than 30 protesters have been arrested by security operatives who took to the streets of Lagos to cry out their grievances and hardship faced in the country as a result of bad governance, The Punch reported.

The protesters marched from the streets of Ojota to Maryland in Lagos as they were seen chanting songs of solidarity. 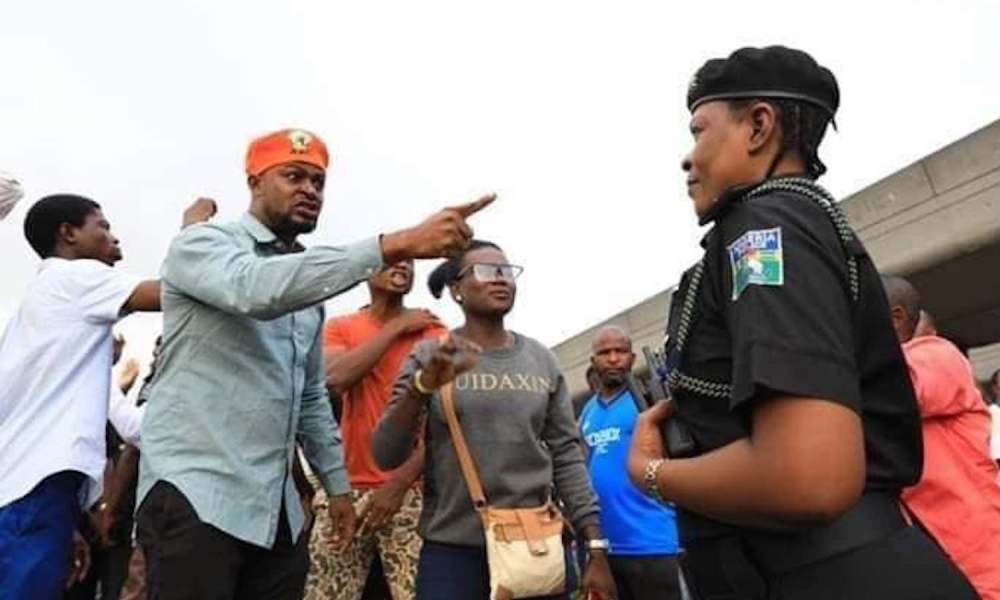 Recall that the commissioner of Police had earlier noted the cancellation of Independence day rallies in the state and also warned against any gathering within the state.

The statement reads in part, “while the Commissioner of Police announced the cancellation, by the Lagos State Government, of the ceremonial parade to commemorate Nigeria’s 60th Independence Anniversary, he warned that the command will not allow any gatherings, rallies or protests against the sovereignty of Nigeria in the state.”