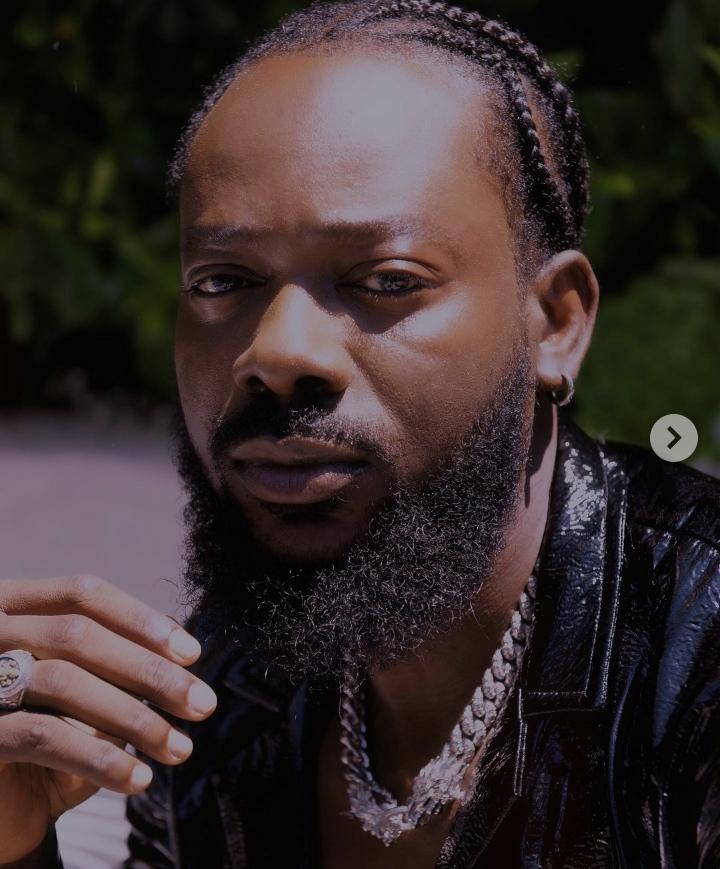 Adekunle Gold, while describing the photos, declared that he has never seen a greater miracle than himself.

Sharing the photos via his Instagram account, the singer wrote, ” Never seen a greater miracle than myself.”

He hit the limelight after releasing the 2015 hit single “Sade”, a highlife cover of One Direction’s “Story of My Life”. He was previously signed to the YBNL music label.