Popular Nollywood actress, Funke Akindele is announced as the ‘Most Popular Actress’ for the second time in a row at the 2021 Net Honours award. 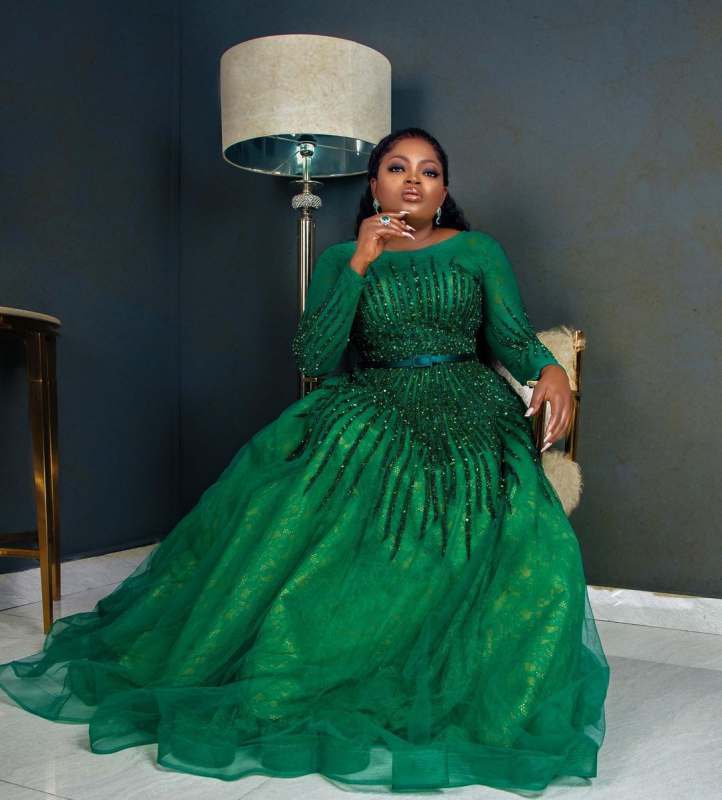 The thespian who made ₦480.5 million from her movie, Omo Ghetto The Saga, won the category after going head to head with Genevieve Nnaji, Ini Edo, Sharon Ooja, and Venita Akpofure.

“Suliya kan! Aiyetoro kan! @funkejenifaakindele wins the NET Honours ‘Most Popular Actress’ for the second year in a row! Winners are chosen based on verified data from over 8 million users on Netng, Neusroom, 234Star and Orin.” 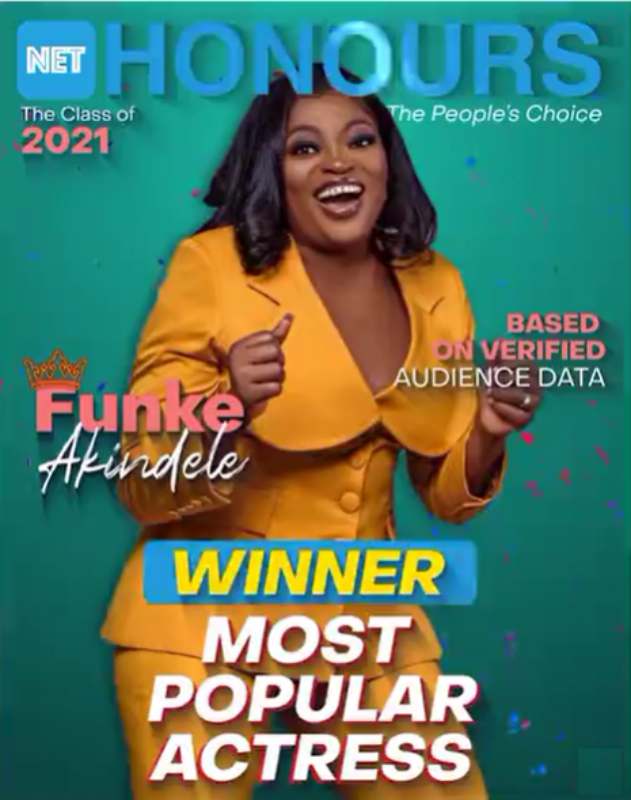