Home Entertainment News “Must you intentionally kill us” – Joke Silva, Genevieve Nnaji and others... 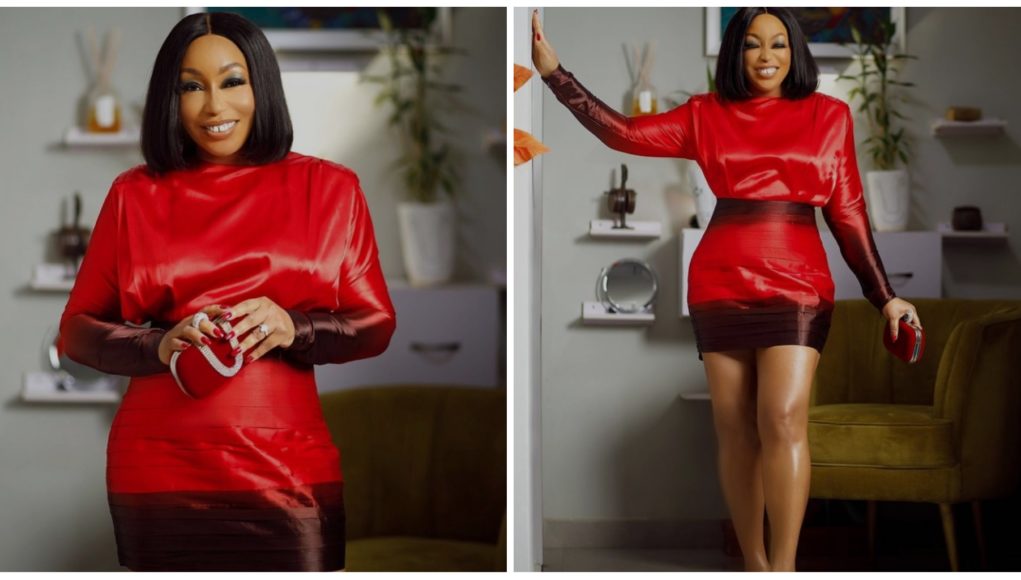 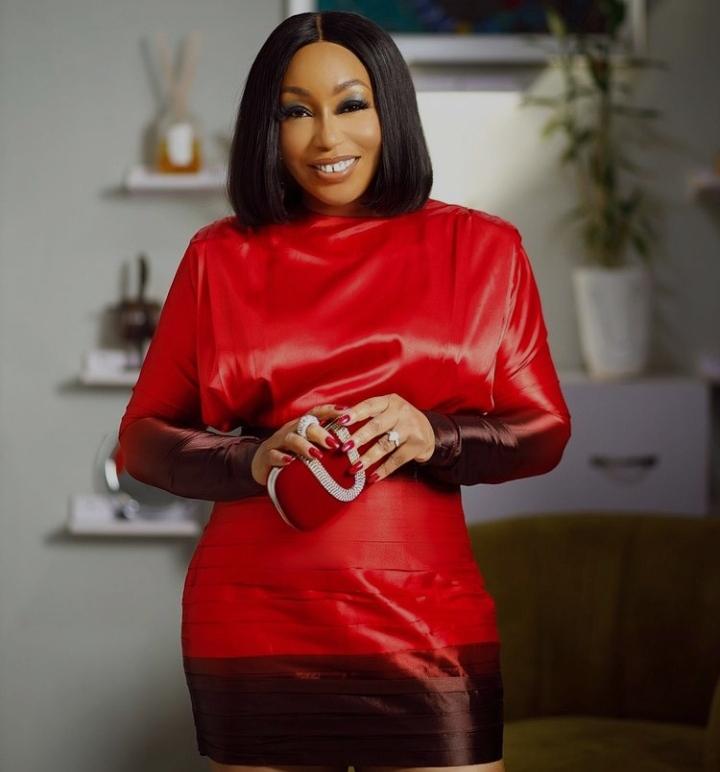 Rita Dominic was adorned in red in the new photo and received applause from many of her followers and fans.

Also, some of her colleagues in the industry have taken to the comment section to react.

Joke Silva while reacting, wrote, “Must you intentionally kill us.”

The likes of Funke Akindele, Genevieve Nnaji, Uche Jumbo, among others, also reacted. 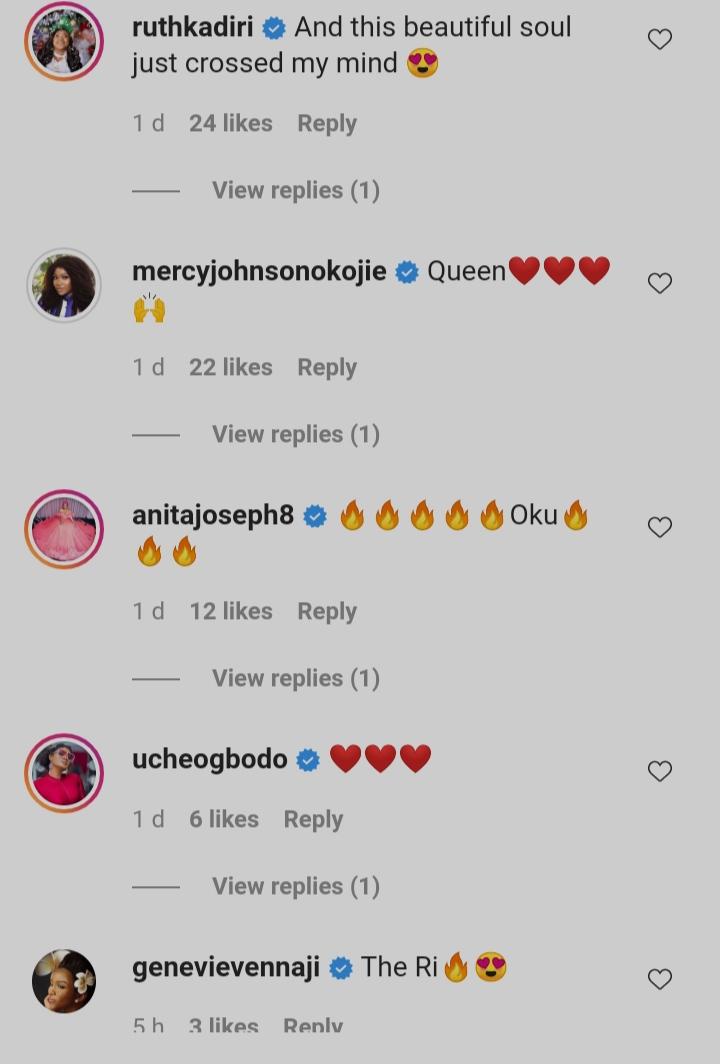 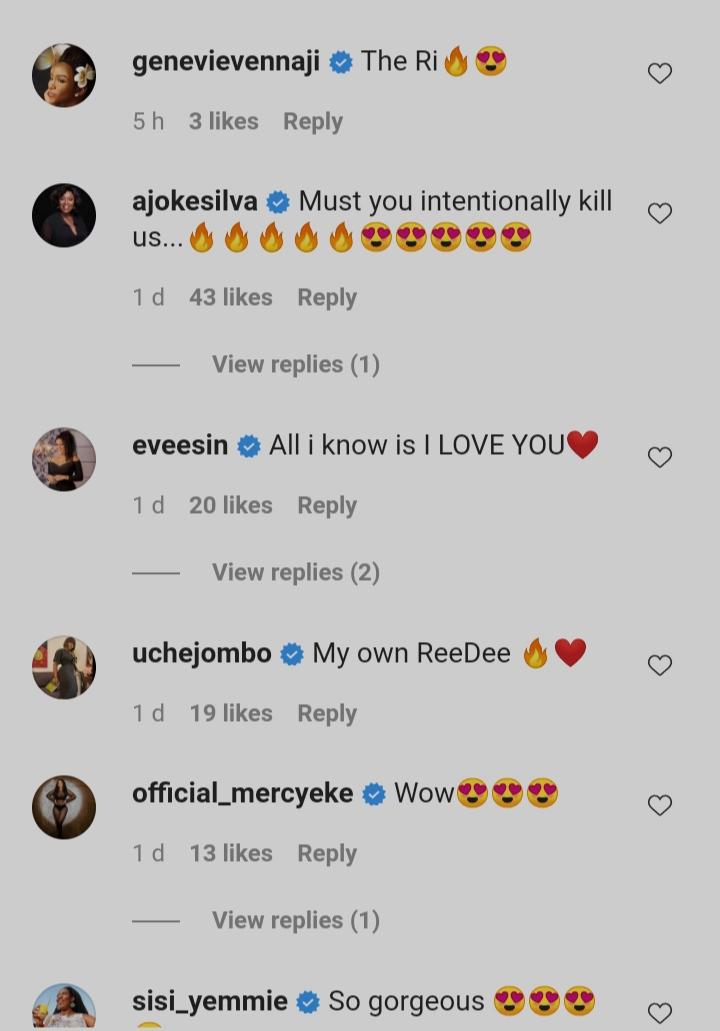