Reality star, TrikyTee insists that Nengi Hampson is the most successful housemate among her colleagues that participated in the Big Brother Naija show. 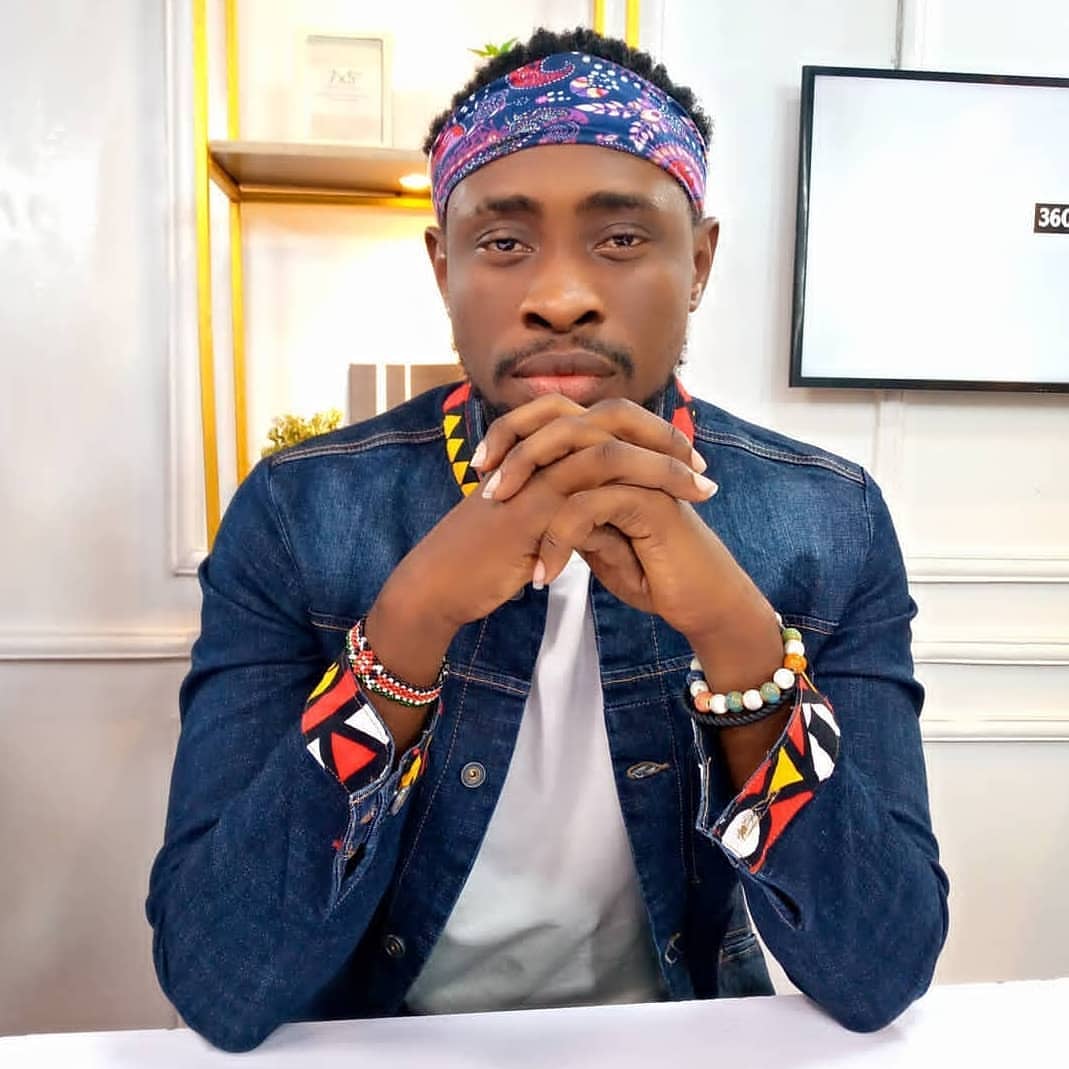 TrikyTee featured in the fifth edition of Big Brother Naija reality show which was tagged ‘Lockdown’ alongside the likes of Erica, Laycon, Nengi, Kiddwaya and Neo.

Reality stars who featured at the show have been able to compete in the entertainment industry as they’ve been bagging endorsement deals with top brands.

However, TrikyTee during a recent interview was asked who was the most successful housemates at the ‘Lockdown’ show and he went for Nengi. 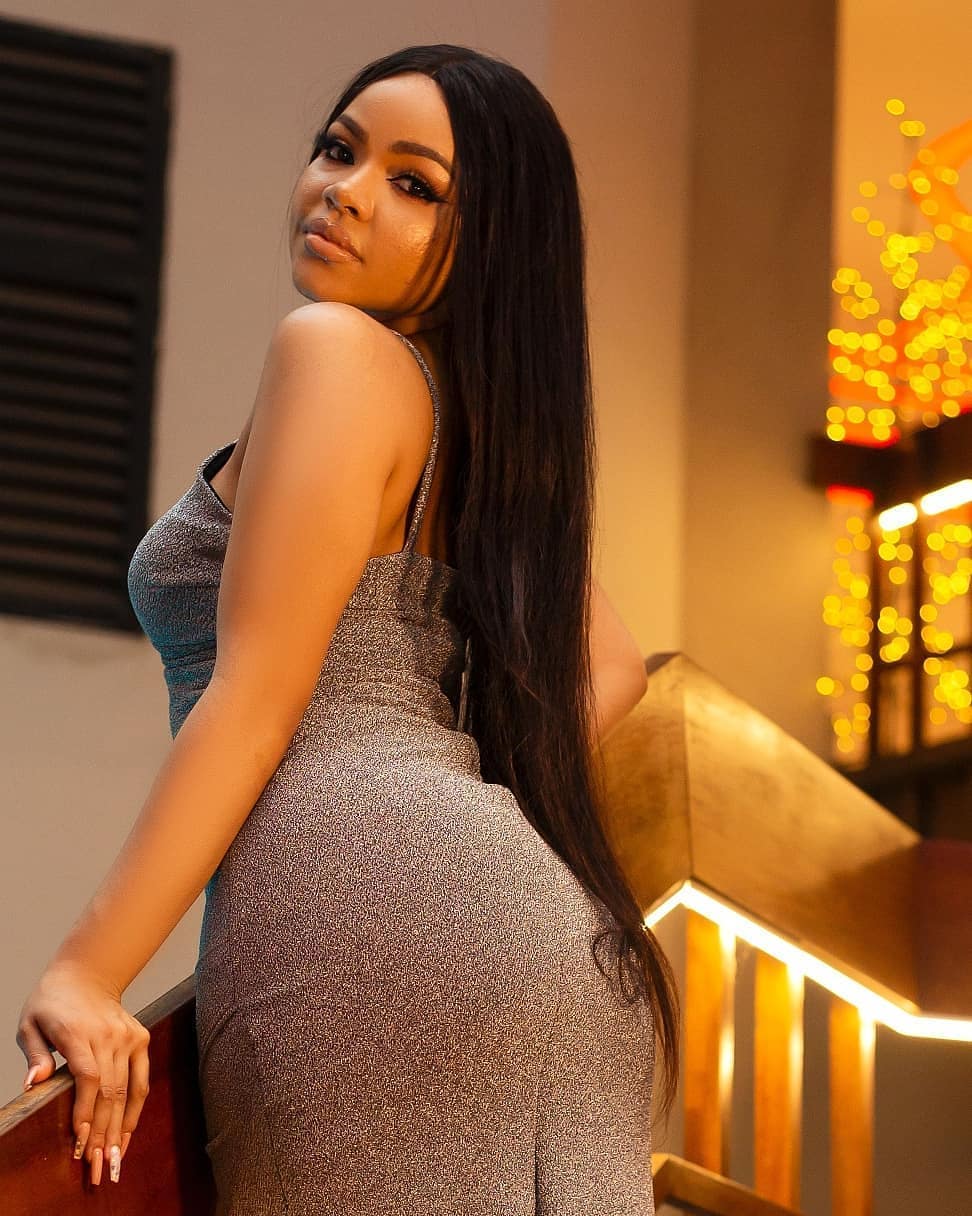 According to TrikyTee, Nengi has a political appointment and has been able to use her beauty more than people’s expectations.

See video of TrikyTee speaking below: