A few hours after officials of the National Drug Law Enforcement Agency (NDLEA) raided the environs of Patey in Lagos Island, the anti-drug agency detailed the outcome of its uncommon invasion that triggered fear among residents. 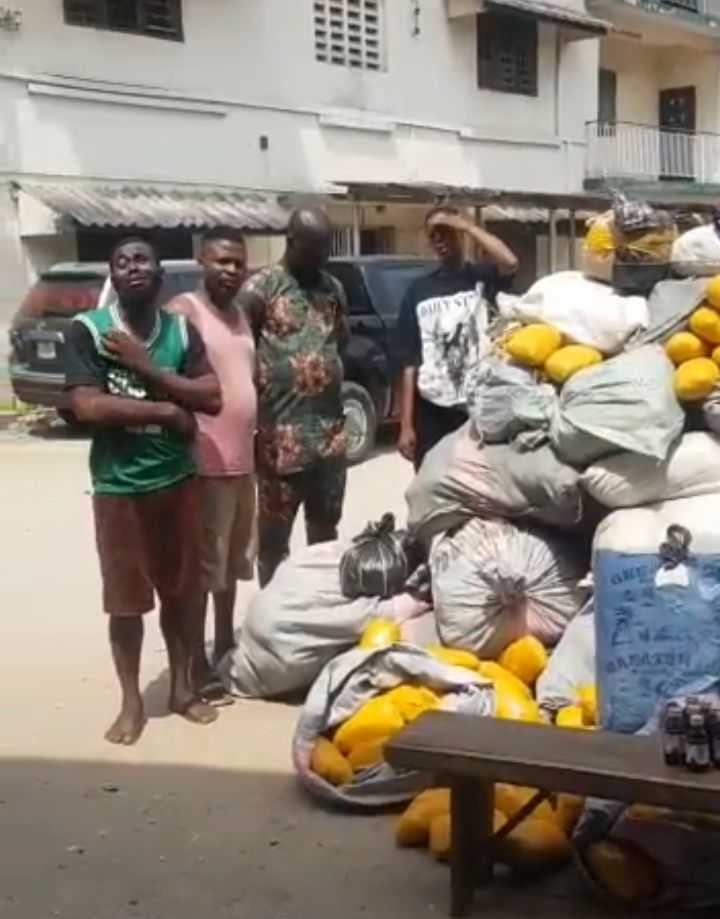 Reacting to several reports that made the rounds while the raid was ongoing, the NDLEA via its verified Twitter page announced the arrest of a major drug kingpin and the recovery of 6,000kg of illegal drugs.

The agency wrote: “A lot of fake narratives have been going on on what happened at Petty area of Lagos Island earlier today. Please disregard them. Truth is our operatives went for the arrest of a major drug kingpin and we got her and 5 others with almost 6,000kg of drugs despite attacks on our men.” 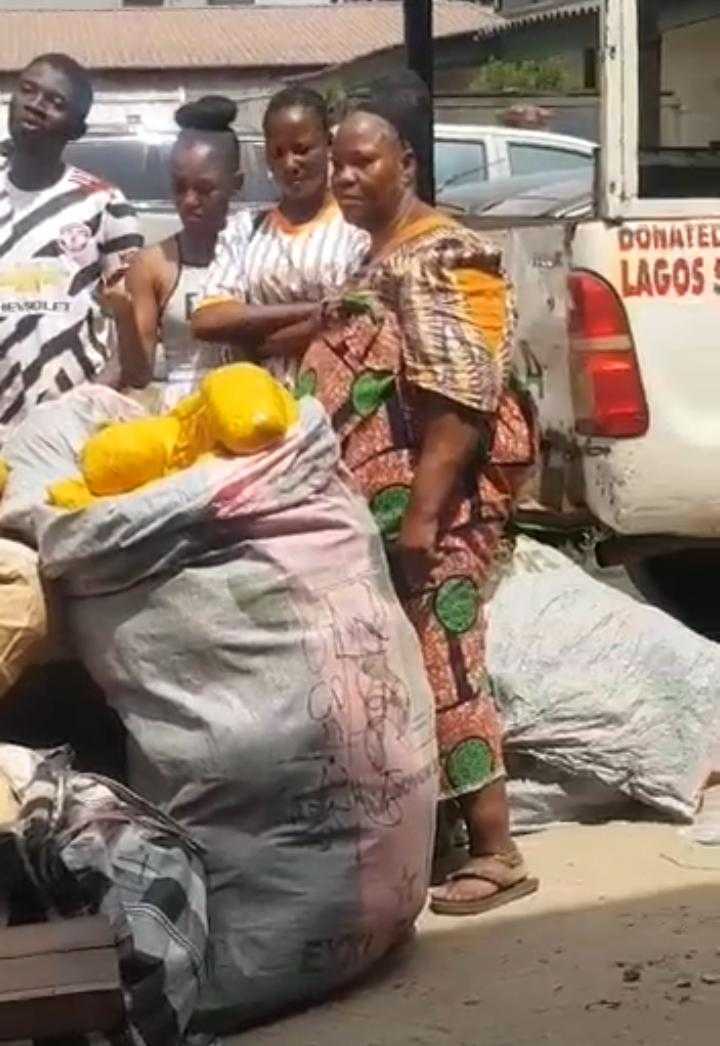