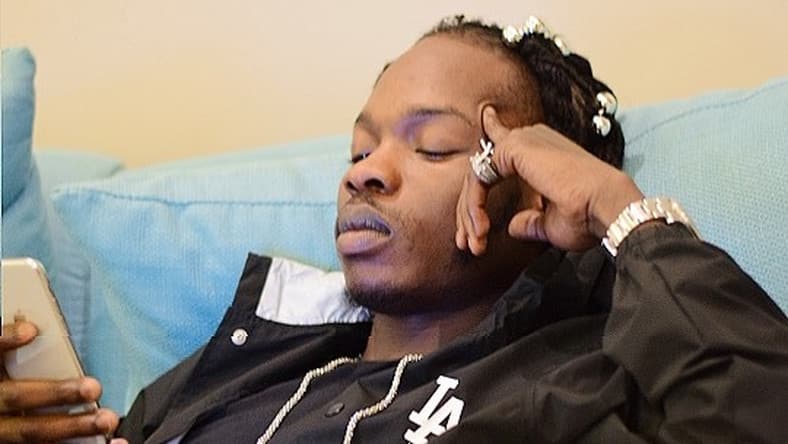 Naira Marley has a message for those who think he is uneducated.

Naira Marley isn’t taking comments politely from some social media folks who think he is an illiterate.

The music star took to his Instagram live page earlier on Friday, August 30, 2019, where he blasted those who have the impression that he is an illiterate.

A visibly angry Naira Marley while blasting his haters said he spent 20 years in the United Kingdom where he got his A levels. He went on to call these nosy people some derogatory names.

Naira Marley has become notorious for calling out people on his social media page anytime he is been dragged. Even celebrities have not been spared on the list of people this music star has dragged on social media.