Media personality, Daddy Freeze took to his Instagram page to react to viral photos of a South African man celebrating his divorce. 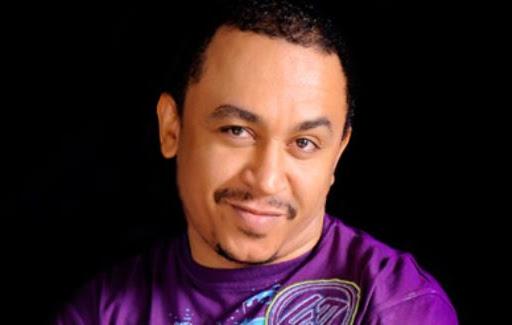 Recall that a recently divorced man filled with joy defaced his car with inking after the court granted his divorce with his now, ex-wife.

Daddy Freeze in showing his support to divorce and relating it to his own experience after he had a divorce said it was the same joy and fulfillment he had when the annulment of his marriage was granted. 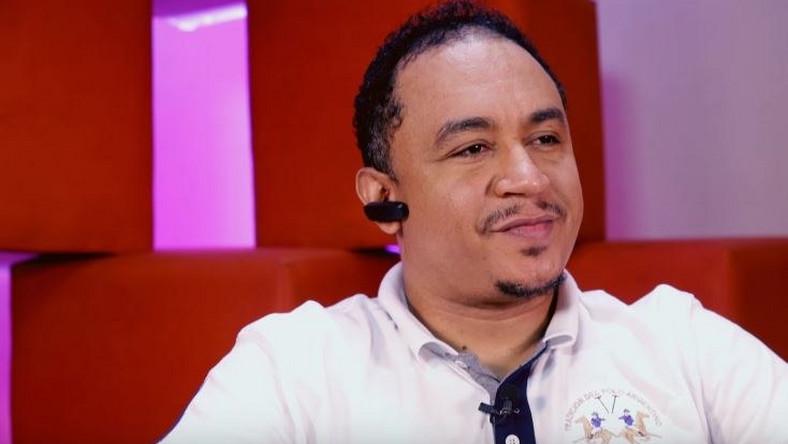 Recall that after his marriage that he described as horrible failed, he once revealed that;

However, here’s what he posted; 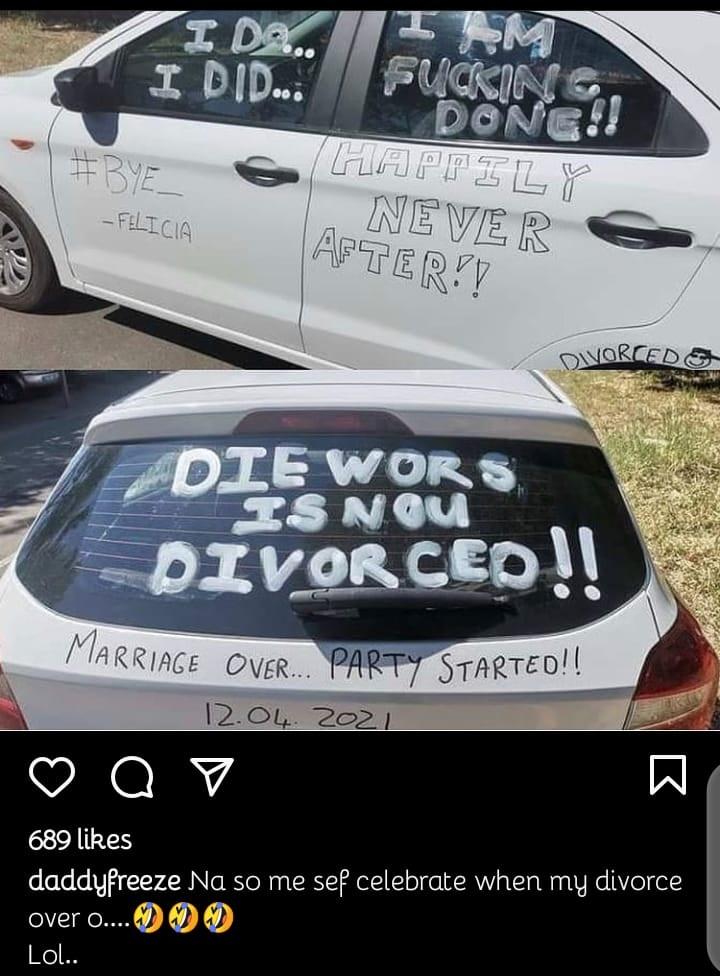