Lanre Gentry, Mercy Aigbe’s former husband, has spoken up about their son’s paternity after some questioned it due to the uncanny likeness between him and Mercy Aigbe’s new spouse. 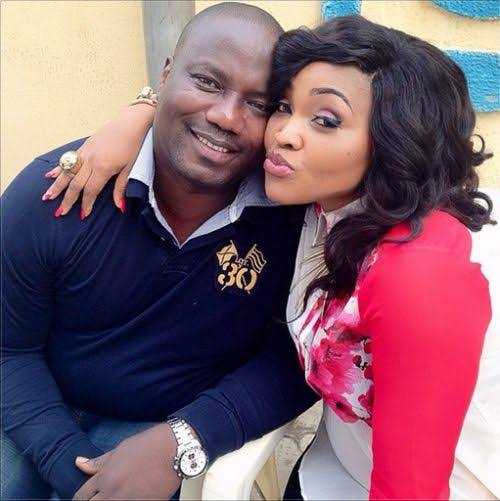 Some social media users, had yesterday, observed the striking likeness between Mercy Aigbe’s son and her current spouse and demanded that her ex-husband Lanre perform a paternity test to determine whether the boy is his or not, claiming that the striking resemblance is enough evidence of her infidelity. 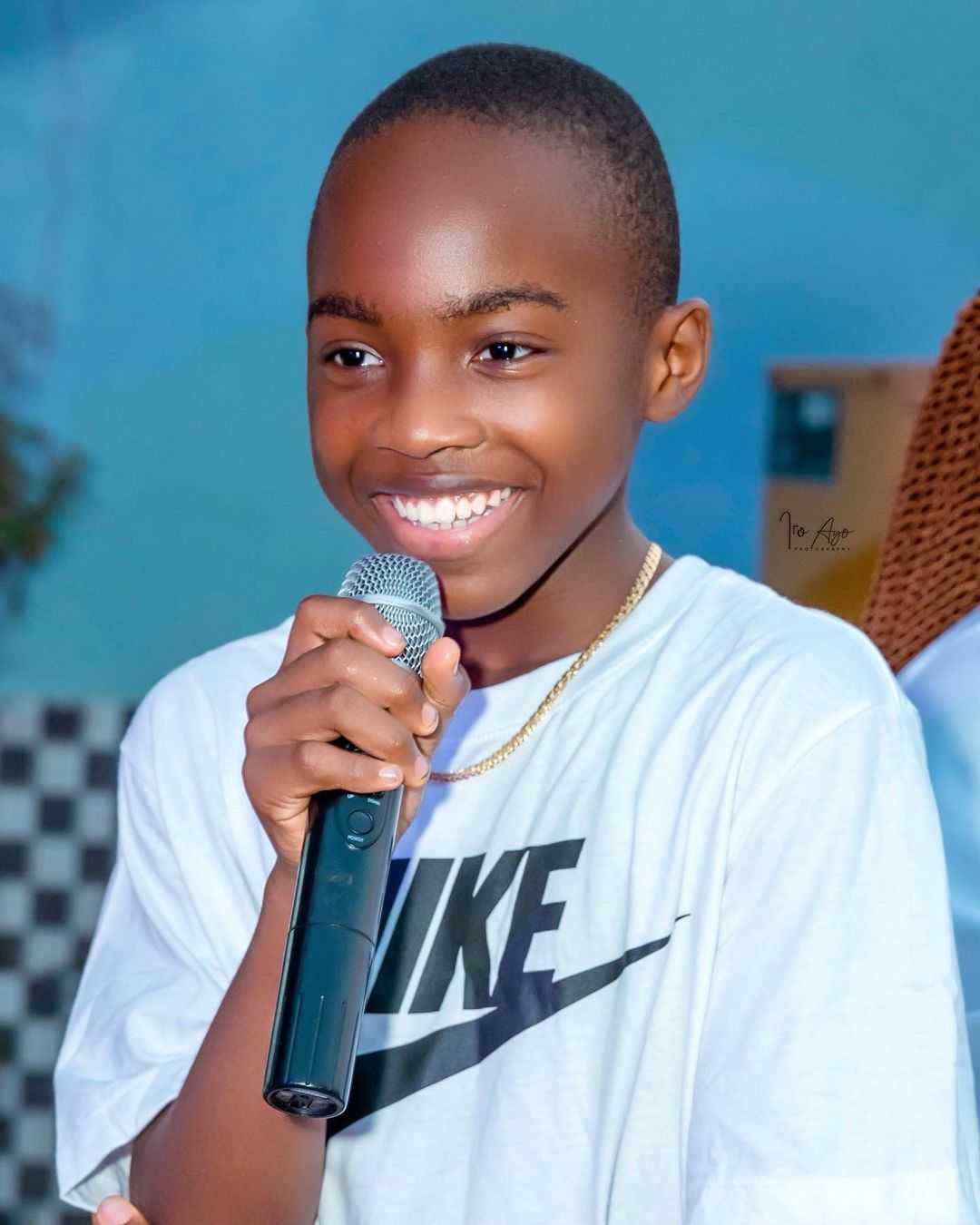 In response to these suspicions, Lanre claimed that the boy is 100 percent his son and that there is nothing on earth that can take him away from his child as he says he loves him dearly.

The post made by Lanre clears Mercy Aigbe of accusations that she handed her ex-husband another man’s child since, despite the boy’s striking resemblance to her current spouse.

Marvin’s artiste, Magixx shares the message he received from Wizkid; vows not to eat...