Netizens react to the alleged striking resemblance between the new husband of the popular Nollywood actress, Mercy Aigbe, and her ex-husband’s son. 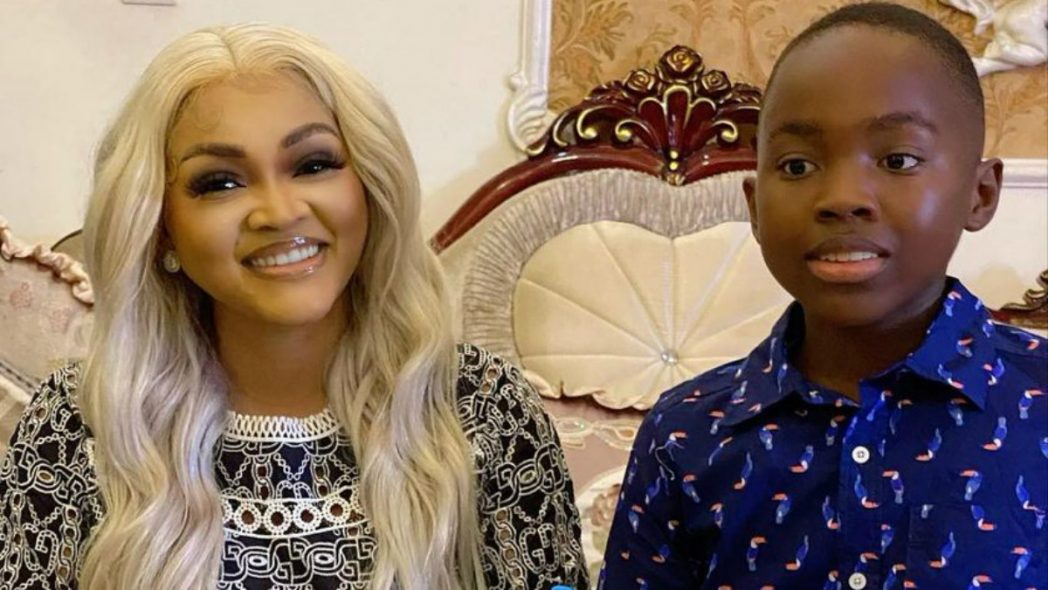 This comes hours after the news of the actress’ secret marriage to her married lover, Adekaz, the CEO of IbakaTV made waves across the internet space.

Netizens, however, insinuate that Lanre Gentry‘s son, Juwon, has a striking resemblance with Adekaz as many advocates for a DNA check. 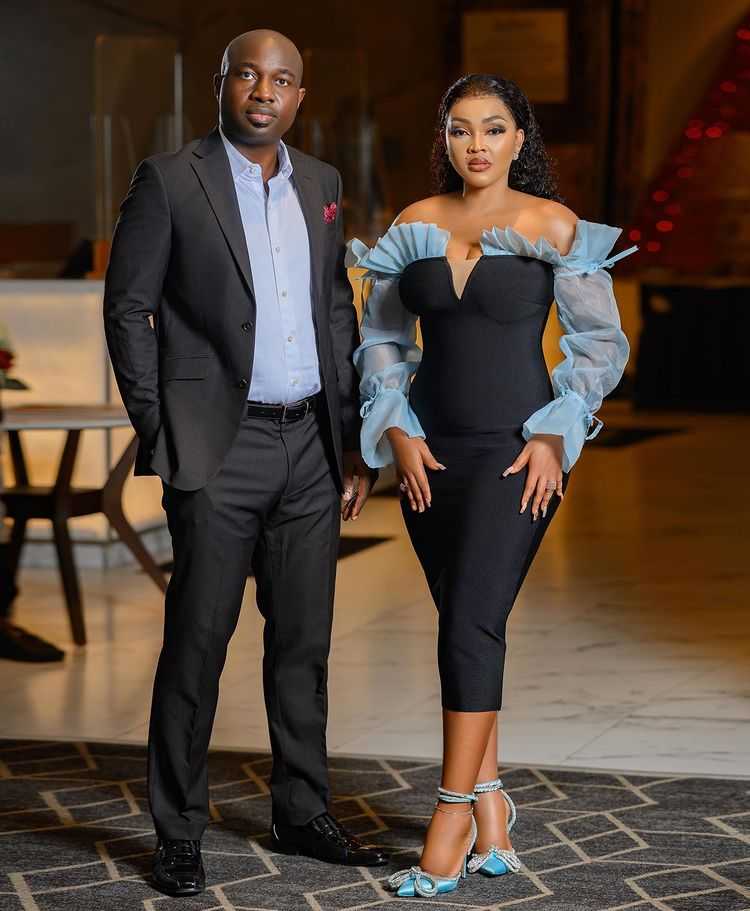 kaylaaccessories wrote: Dis is Juwon father jare if u know u know

rita_of_grace wrote: @kaylaaccessories I think so too. The resemblance is strong

omobee75421 wrote: As in , split image of this man. Mr Gentry need to demand for DNA asap.