Home Entertainment News My red bra is more relevant than you and your wife’s career...

Controversial actor and Instagram personality, Uche Maduagwu has responded to Anita’s husband, Mc Fish who had slammed him on Instagram the night before. 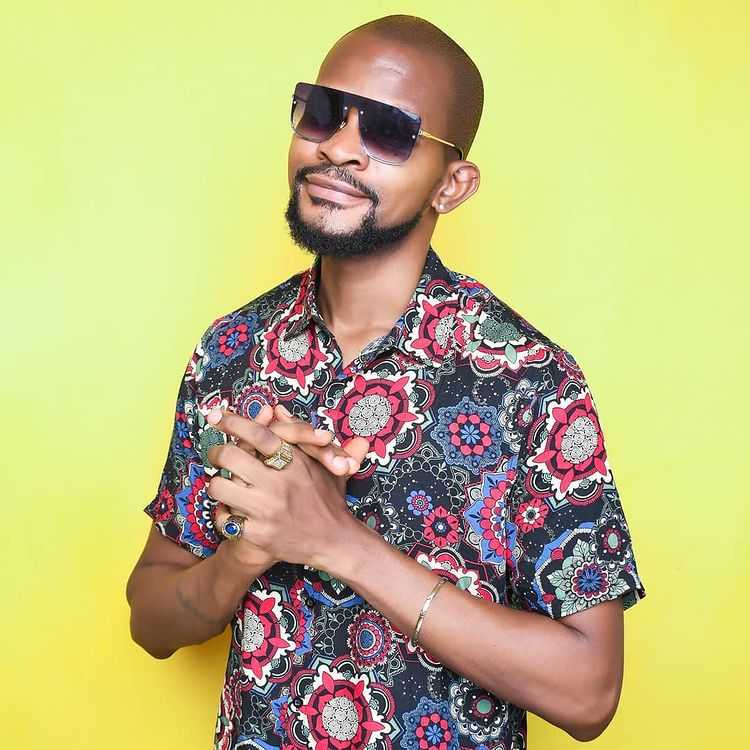 The feud started when Uche criticized the pair for filming and posting a video of MC Fish Fondling Anita’s bosom. Uche thought it was indecent and called them out on it on his Instagram page. 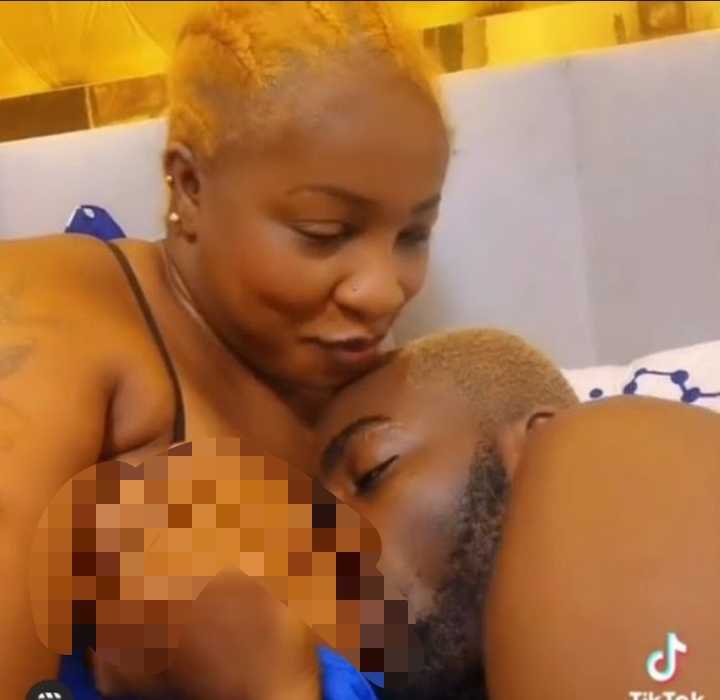 He told them they needed to stop acting like “little pikins” and display some maturity.

MC Fish reacted a few hours later, urging Uche to focus on his red bra and job and leave him and his wife alone. He believes that a man who wears female undergarments and is confused abouse his sexuality shouldn’t be talking about morals and values.

The controversial actor seems not to be backing out of the fight as he slammed MC Fish saying that his red bra is more important than both MC Fish and his wife’s career. 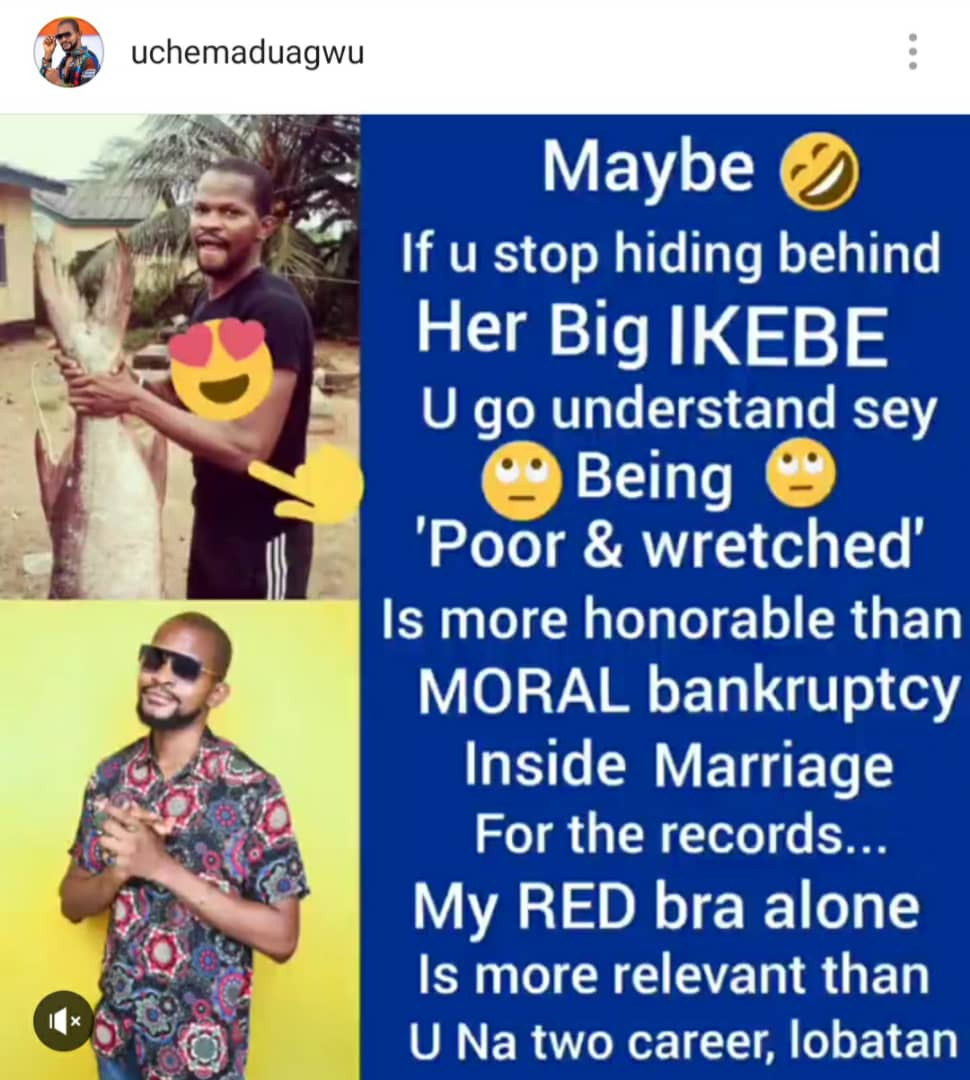