Nigerian cross-dresser, James Brown has spoken about his relationship with his mother. 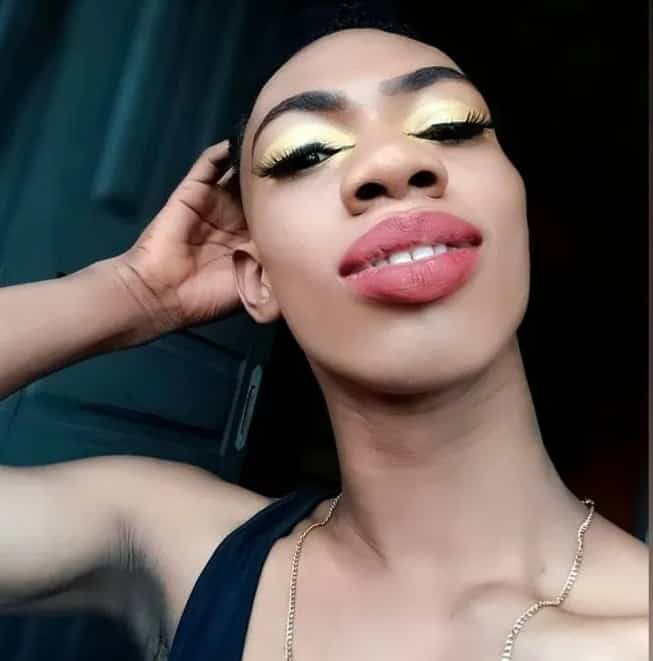 The video which he made just a few hours to his birthday is making the rounds on social media.

The cross-dresser who turned 21 a few days ago pointed out that his birthdays make him sad as it reminds him of how much he was rejected by his mother. 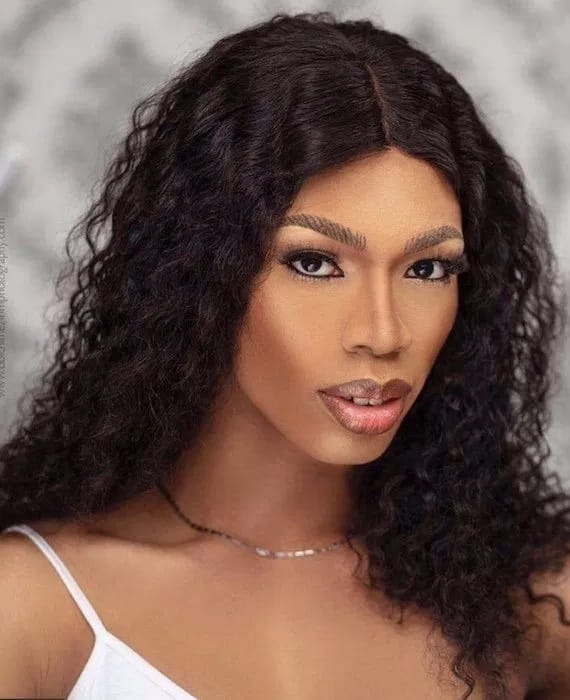 In the video, James said his mother had tagged him a ‘born-by-mistake’

He, however, pointed out that the mother is currently trying to reach him but she is dead to him.