Home Viral News My mom did not beat me, she calmed down – Little boy...

The little boy who was seen in a viral video begging his mother to calm down has finally cleared the air about the incident. 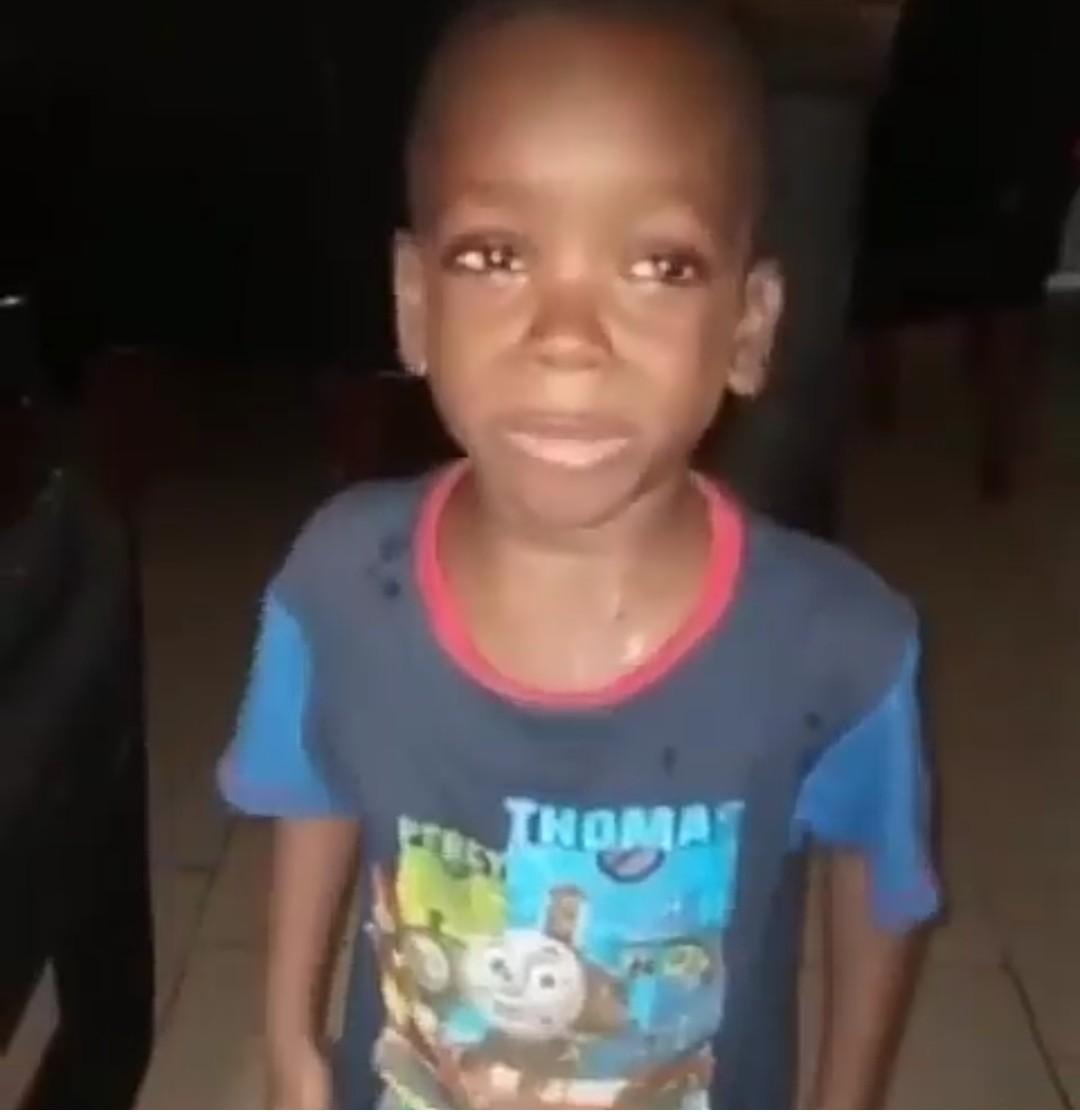 Speaking via a new video which is now trending on social media, the little boy said his mother was moved by his pleas, and refused to flog him. 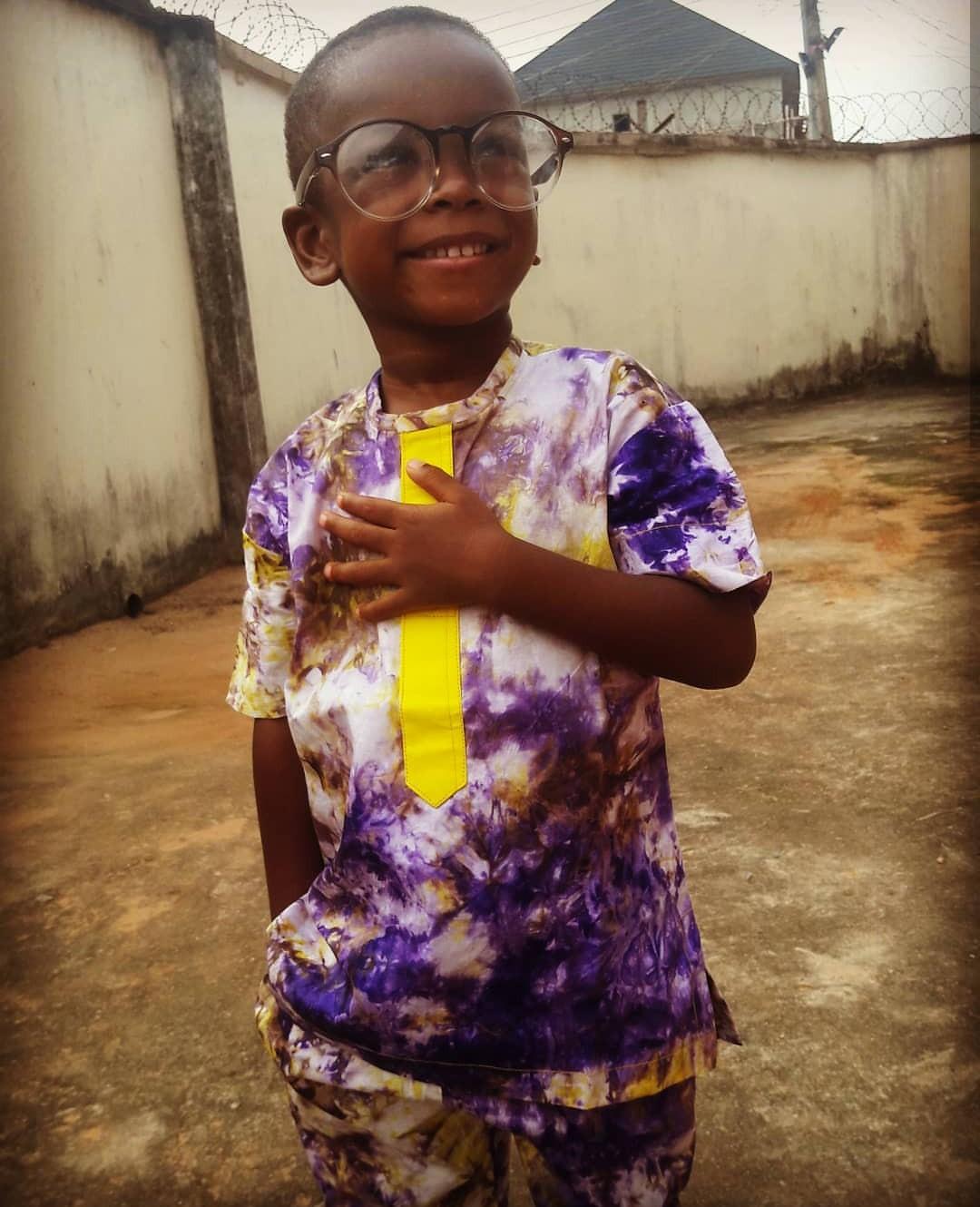 According to him, she calmed down after he went down on his knees to beg. When asked whether he misbehaved again, he said no, he didn’t.

The young boy has been gaining massive attention from Nigerians since his first video went viral. His action in the video also wowed the Governor of Lagos State, Jide Sanwo-Olu who quickly expressed his desire to meet with him.

Watch his latest video below;