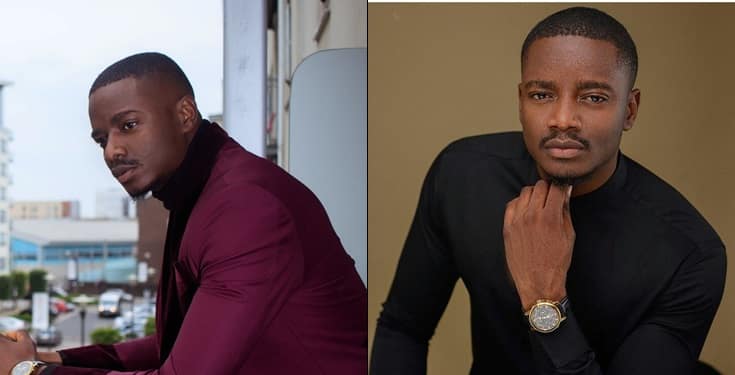 BBNaija reality TV star, Leo Dasilva has revealed how he’s expecting to be bullied into getting married by his family and loved ones.

According to a post he shared on social media, his cousin who got married recently has placed a huge pressure on him as his family expect him to be next and are getting set to flood his WhatsApp with such messages.

“My cousin got married yesterday, the amount of “you should be next” on what’s app for the next one month like he isn’t 2 years older than I am”.

Leo was once rumored to be dating fellow Reality TV star Cee-C. However, much hasn’t been heard of them since their romantic beach dinner last year.