Home Entertainment News “My ex that arrested me and went away with our child when...

Controversial fast rising star singer, Portable has revealed in a video that his ex who had him arrested has returned back with his child. 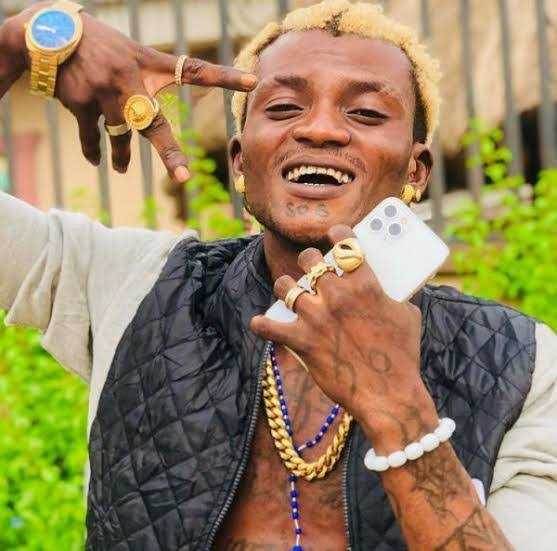 According to the famous ‘Zazoo Zeh’ crooner, his ex lover had him arrested because she wasn’t interest in him or their relationship anymore because he had no money.

Now that he’s wealthy and famous, the ex lover is back begging him to take him and the child back, he said.

The controversial singer could be seen along with the said child who bears a striking resemblance to him, as he recounted the incident.