An alleged fraudster identified as Hanniel Princewill a.k.a Moneybag, has been arrested by the police for swindling a businessman who owns a phone store in Lagos. 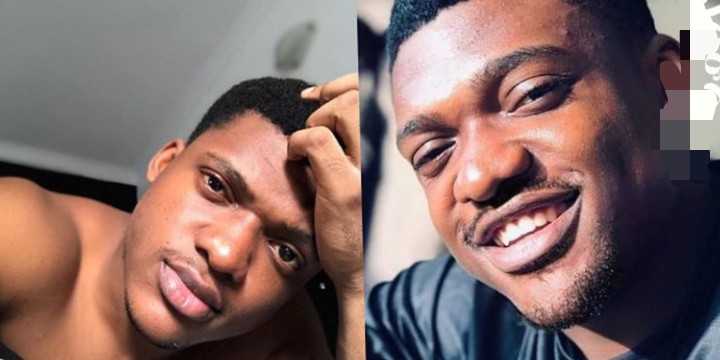 According to a source cited by a report, Hanniel allegedly goes around impressing girls by defrauding hardworking Nigerians with fake alerts.

It was gathered that he was arrested after purchasing an iPhone XS Max worth N290k and an iPhone 13 worth N560k with fake alert.

“Thank God we had CCTV footage and receipts else he would have denied it. He claims to be into the real estate business and opened a business account on Instagram. Apparently, the registration number of his supposed company is also fake.

“He goes around swindling ladies with pseudo investment plans and packages, using their monies to fund his fake life style. He is a low budget Simon the tinder swindler. Nevertheless, he was caught and given enough brain-resetting [email protected] before he was apprehended by the police.”

“No divorce until 10 years after marriage” – Apostle Chibuzor Chinyere issues conditions to...