Nollywood actress, Mercy Aigbe addresses one misconception which has followed the unveiling of her new husband, Kazim Adeoti. 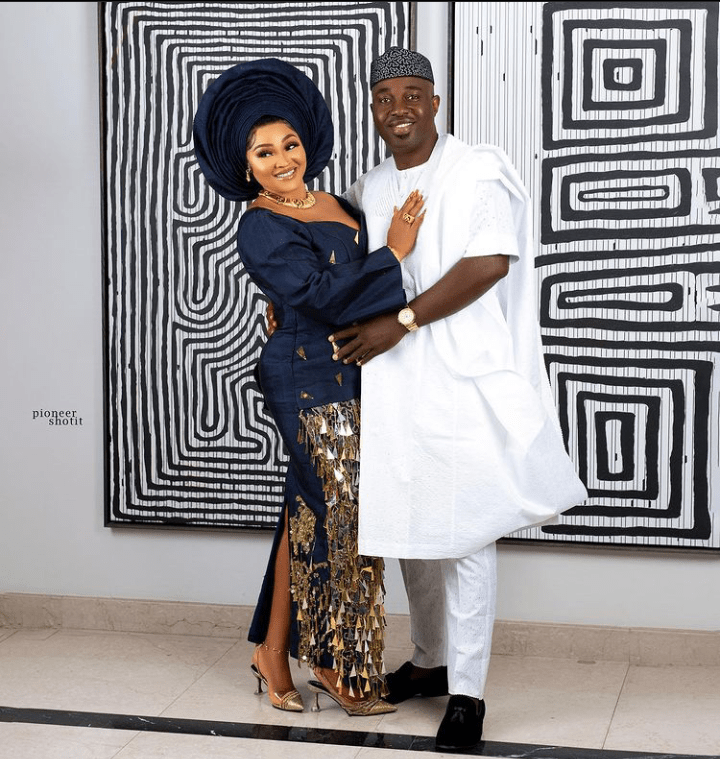 The mother of two who openly flaunted her new man on the 23rd of January, 2022, stirred several speculations of which one of them is that Adekaz (her current husband) was a family friend and had close ties with her ex-husband, Lanre Gentry. 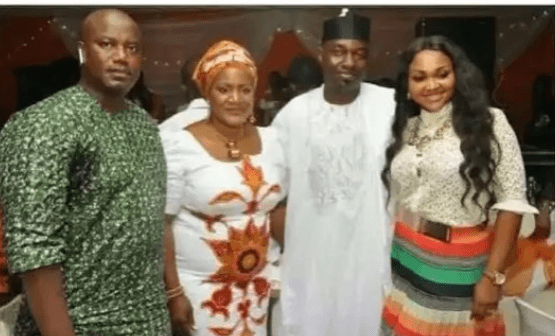 In a bid to clear the air on this, Mercy Aigbe attempted calling in during TVC’s Your View on Wednesday, 26th Jan. but could not reach one of the show anchors, Morayo Afolabi-Brown, then she dropped a message.

“I just want to clear the impression, Adekaz isn’t Lanre Gentry’s friend,” Afolabi-Brown read out Aigbe’s text to the viewers of the show.