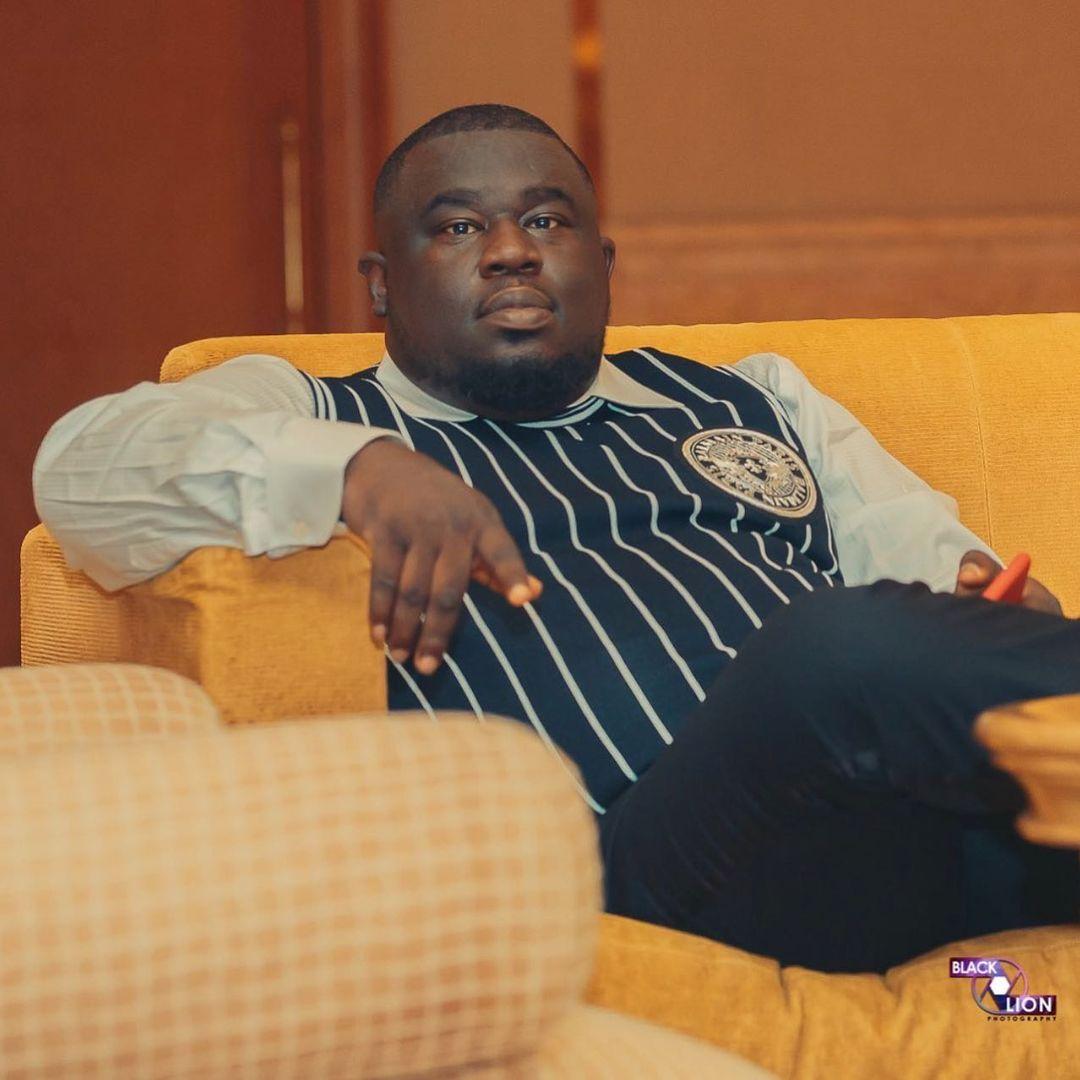 It would be recalled that Chelsea won their Premier League rivals in a thrilling final on Saturday night.

Soso Soberekon who has never been shy in showing the love he has for Chelsea took to his official Instagram account to show off the best slip he won.

The talented music executive also shared a video of himself celebrating the victory.