Controversial preacher, Funmilayo Adebayo, better known as Mummy G.O is trending on social media following an alleged video showing the moment she was spotted going to a club in Dubai. 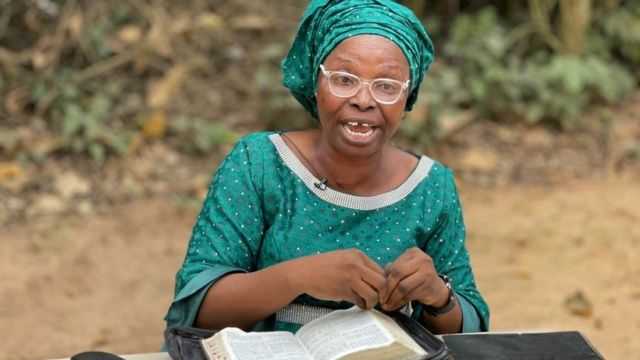 This comes days after the evangelist shared a video of herself gushing over her exquisite hotel room in Dubai.

Another alleged video of Mummy G.O drinking beer with a man at a bar also made rounds a few days ago which subsequently generated brouhaha as regards her identity. 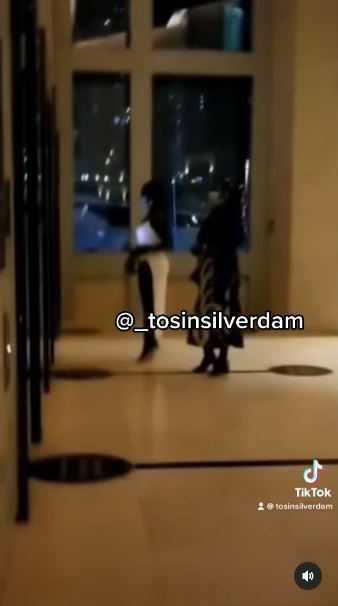 In the recent clip, Mummy G.O was spotted standing at the door of a tall building with a lady who donned a white skimpy dress. The videographer further raised an alarm and laughed hard as the preacher exited the premises.