A video that captures the strange moment the controversial preacher, Funmilayo Adebayo (Mummy G.O) was spotted drinking beer with a man at a joint has surfaced. 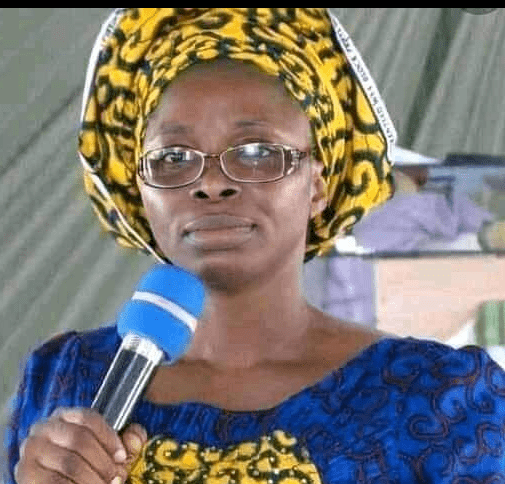 In the alleged clip, Mummy G.O was spotted having a sip of her drink while discussing with the man at her table. 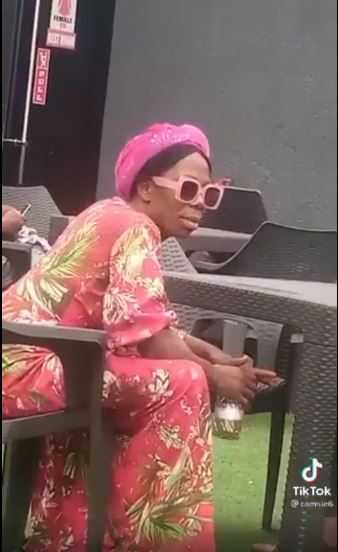 Mummy G.O became a viral internet sensation following her controversial preachings and the outright manner in which she condemns people to hell. 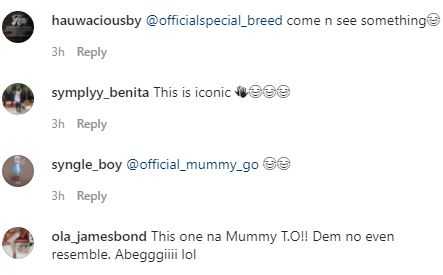 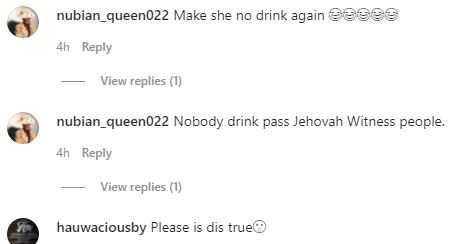 Top 5 sports that Nigerians are crazy about