An Evangelist identified as Funmi who seems to be trending on social media due to her controversial preachings has once again dropped another bombshell. 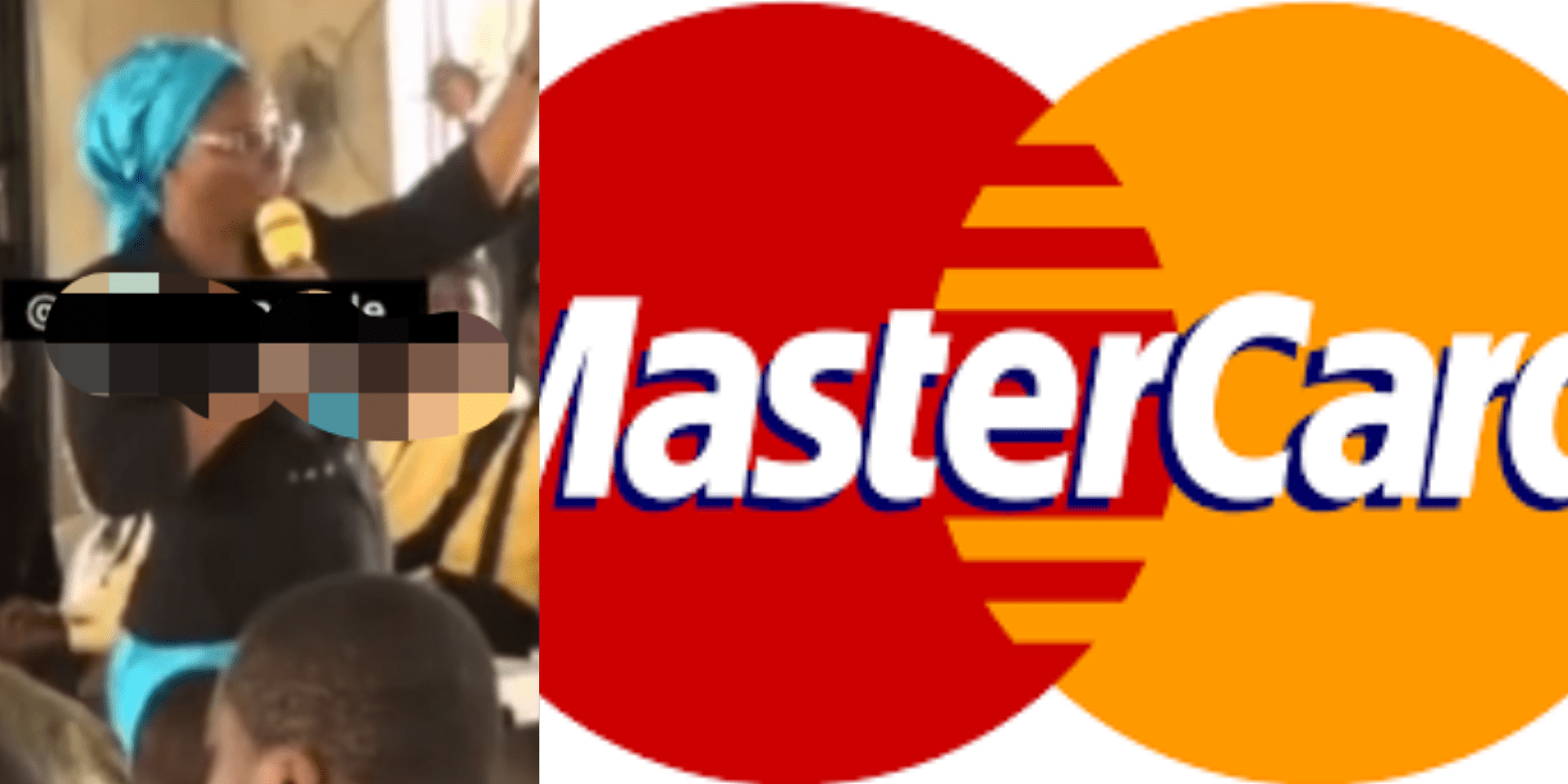 In a video, the preacher could be heard telling the congregation that the Mastercard used globally is a card of the devil (Lucifer).

According to her, when she initially told other clergymen that the Mastercard would dominate the globe, they rebuked and badmouthed her in the presence of their members, but when Mastercard later emerged, they apologized to her in secret without publicly correcting the bad impression they initially created about her.

“Bros you wan use me for ritual” – Nkechi Blessing excited as random stranger...

Nini stuns in black apparel as she marks 28th birthday

Bovi reveals why he’s not worried about the rise, acceptance of skit makers at...