Popular skit maker, Mr Macaroni gives an update on his colleague, Abdulgafar Ahmad Oluwatoyin better known as Cute Abiola who is currently in the custody of the Nigerian Navy. 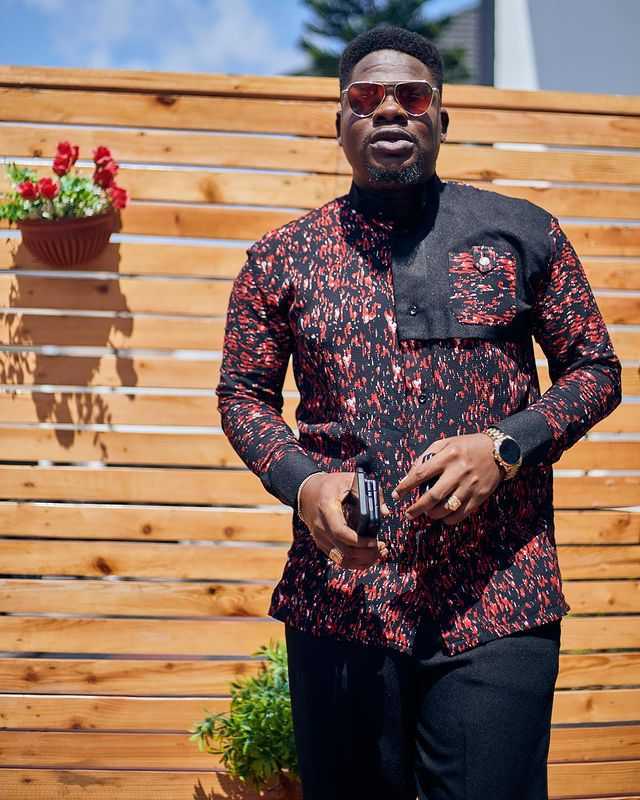 Recall that Cute Abiola was arrested by the security arm for violating and breaching the Armed Forces of Nigeria social media policy.

The Navy revealed that the matter is an administrative one and is being treated as such. 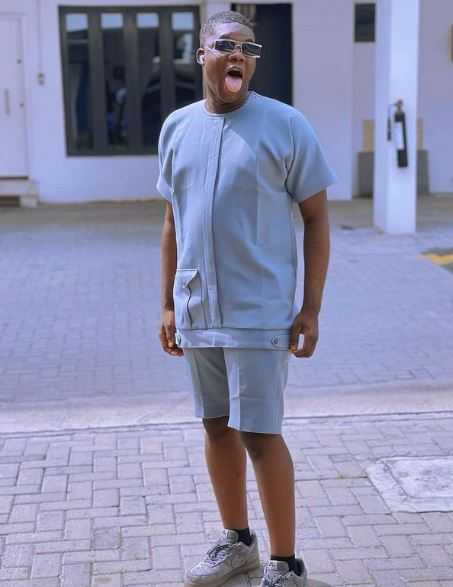 However, following weeks in detention, Mr Macaroni in response to numerous questions as regards the condition of the online comedian, took to Twitter to assert that he’s still in detention and can only be seen by his wife and mother.

Macaroni further noted that he doesn’t want to speak much on Cute Abiola’s case so that his statement wouldn’t be taken in bad faith.

“A lot of people have been asking me about Cute Abiola. I don’t have much information as only his Wife and Mother are allowed to see him. And I do not want to speak much on the matter so that my statement isn’t taken in bad faith. But last I checked he is still in custody.

His wife told me personally that she and his mom are granted access to see him. The Nigerian Navy has said that he is in custody for breaching some codes and refusing to obey order. As a military officer, he is answerable to their command and under their jurisdiction.

This isn’t a new thing in the Military. But as a public figure, Cute Abiola has millions of followers worldwide hence the reason for the consistent concern from his fans and friends.
We can only continue to send our best wishes to him.” 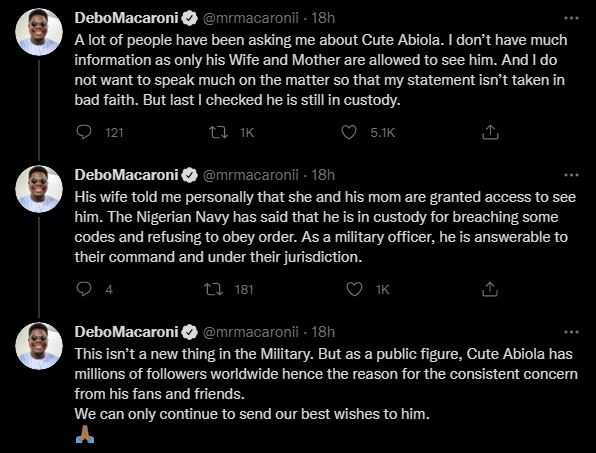