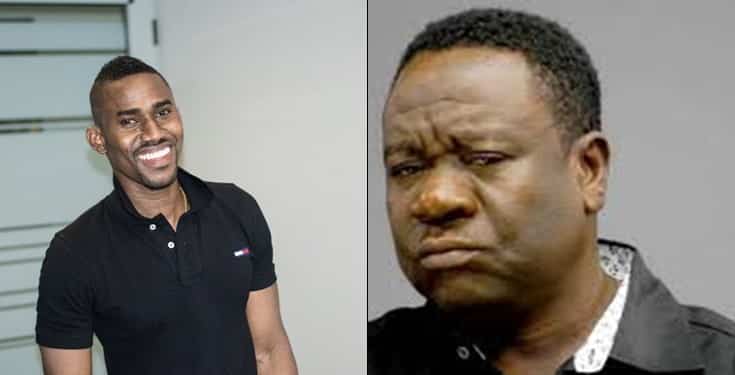 Ghanaian socialite and billionaire, Ibrahim Dauda aka Ibrah One has stated that Nigerian actor Mr Ibu had stroke and that he lied about his condition.

Ibrah One says he’s surprised Mr Ibu would lie in a recent interview that he never suffered from the disease.

Though he also mentioned that the actor is receiving treatment and recovering. 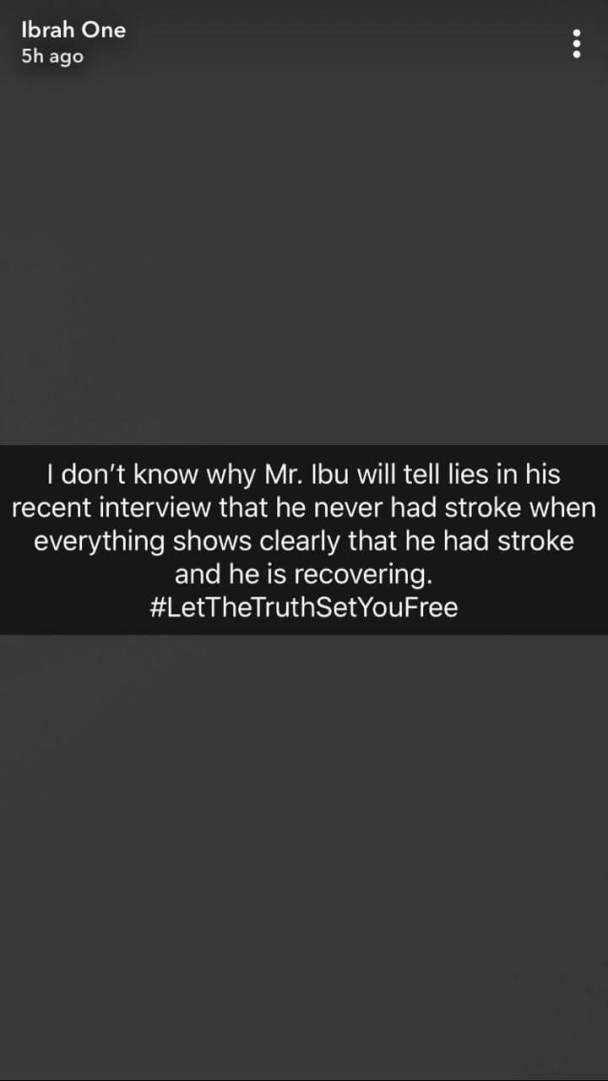 Immediately news broke that the actor was down with stroke, he came out to debunk the story and claimed it was the handiwork of mischief makers who wanted him dead.

In a video he had released, Mr Ibu said:

”People are saying that I have stroke, that I am down with stroke. Why? How can you announce somebody’s and you have many and you haven’t announced yours? I don’t have any stroke please”