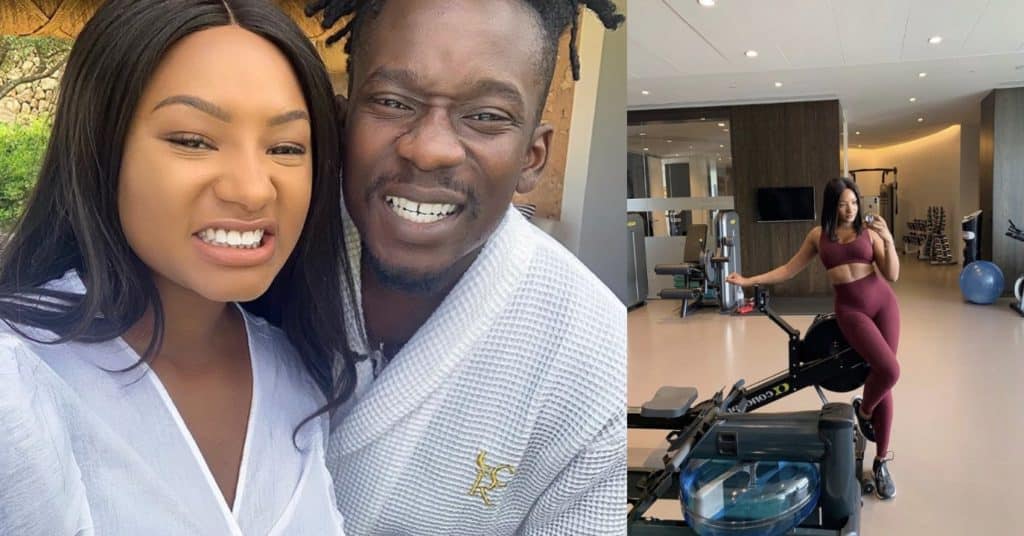 Popular Nigerian singer, Oluwatosin Ajibade better known by his stage name Mr Eazi, gushes over his girlfriend, Temi Otedola while sharing their photo at the gym.

Temi Otedola and Mr Eazi have been dishing out couple goals since they started dating in 2017. Mindless of several questions and critisms from some people who doubt the seriousness of their relationship. 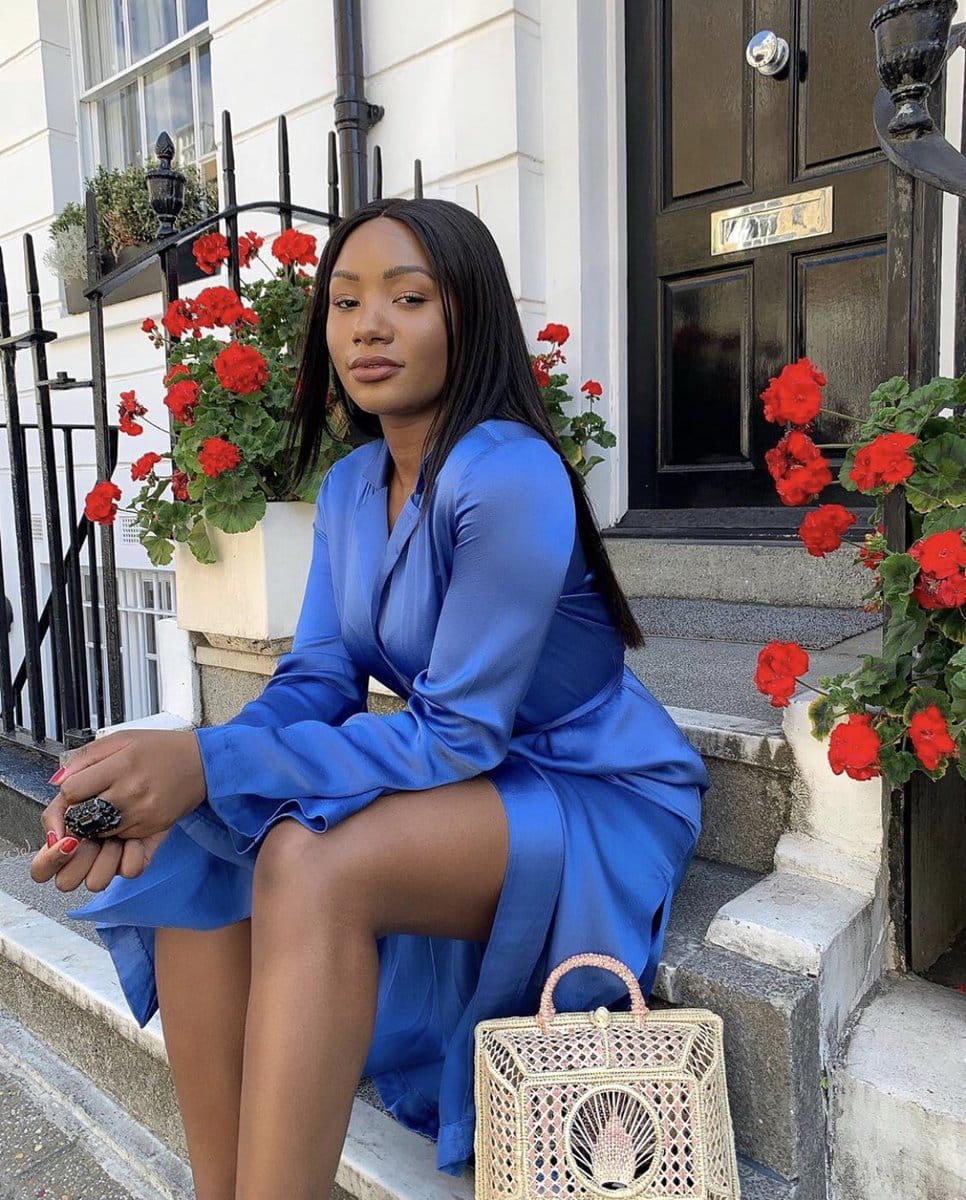 Recall that Temi Otedola recently celebrated her boyfriend, Mr Eazi 28th birthday as she pens down a lovely note and described him as her best friend forever.

Eazi wrote as caption to accompany those pictures: 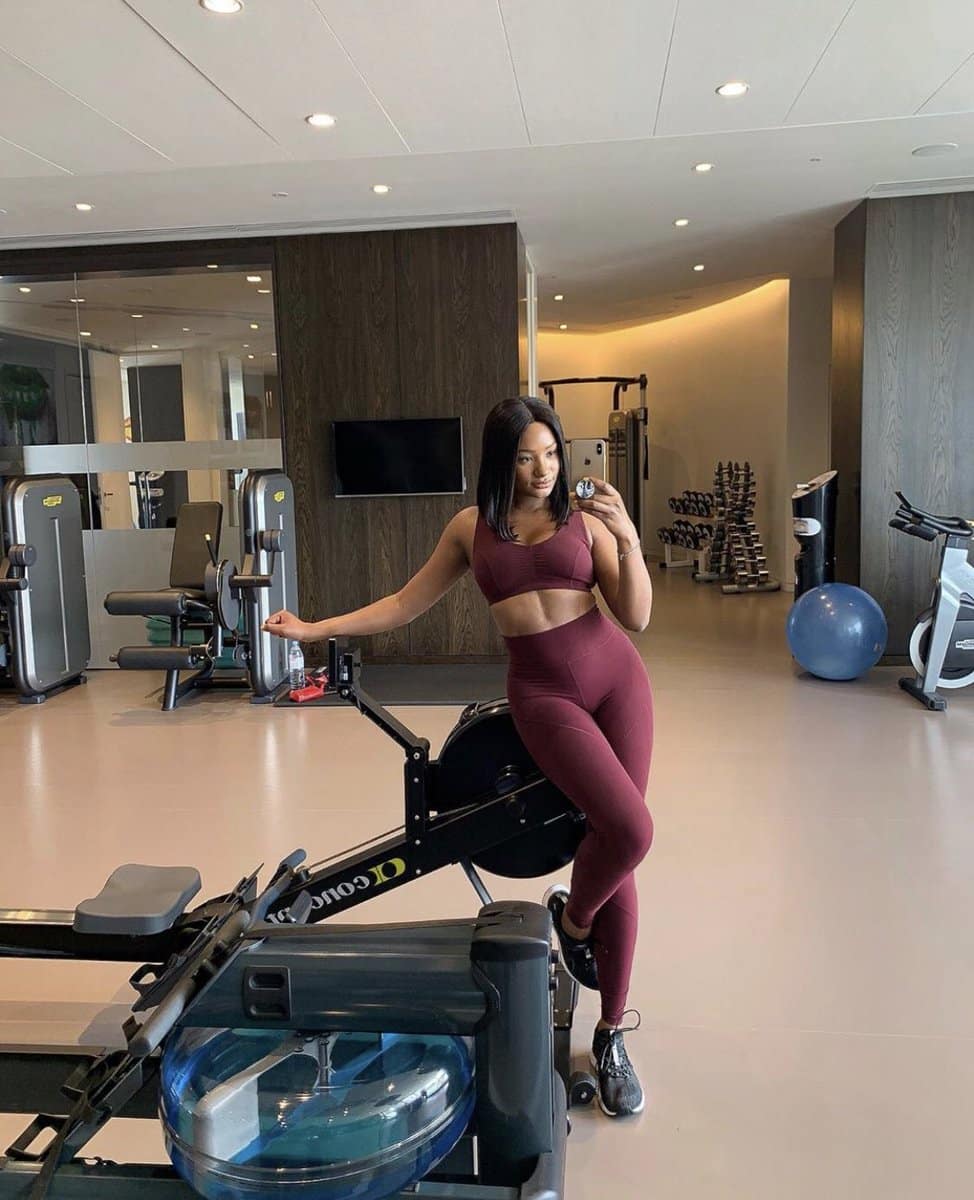 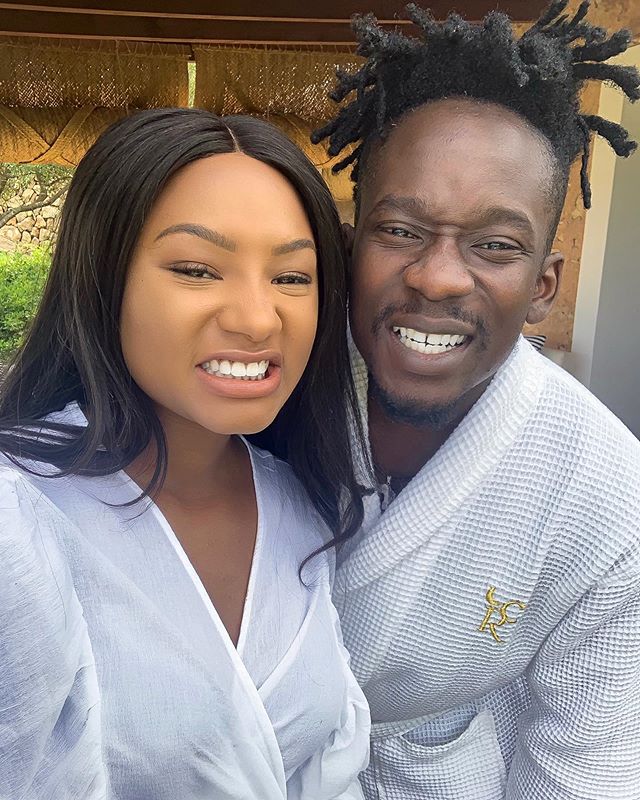