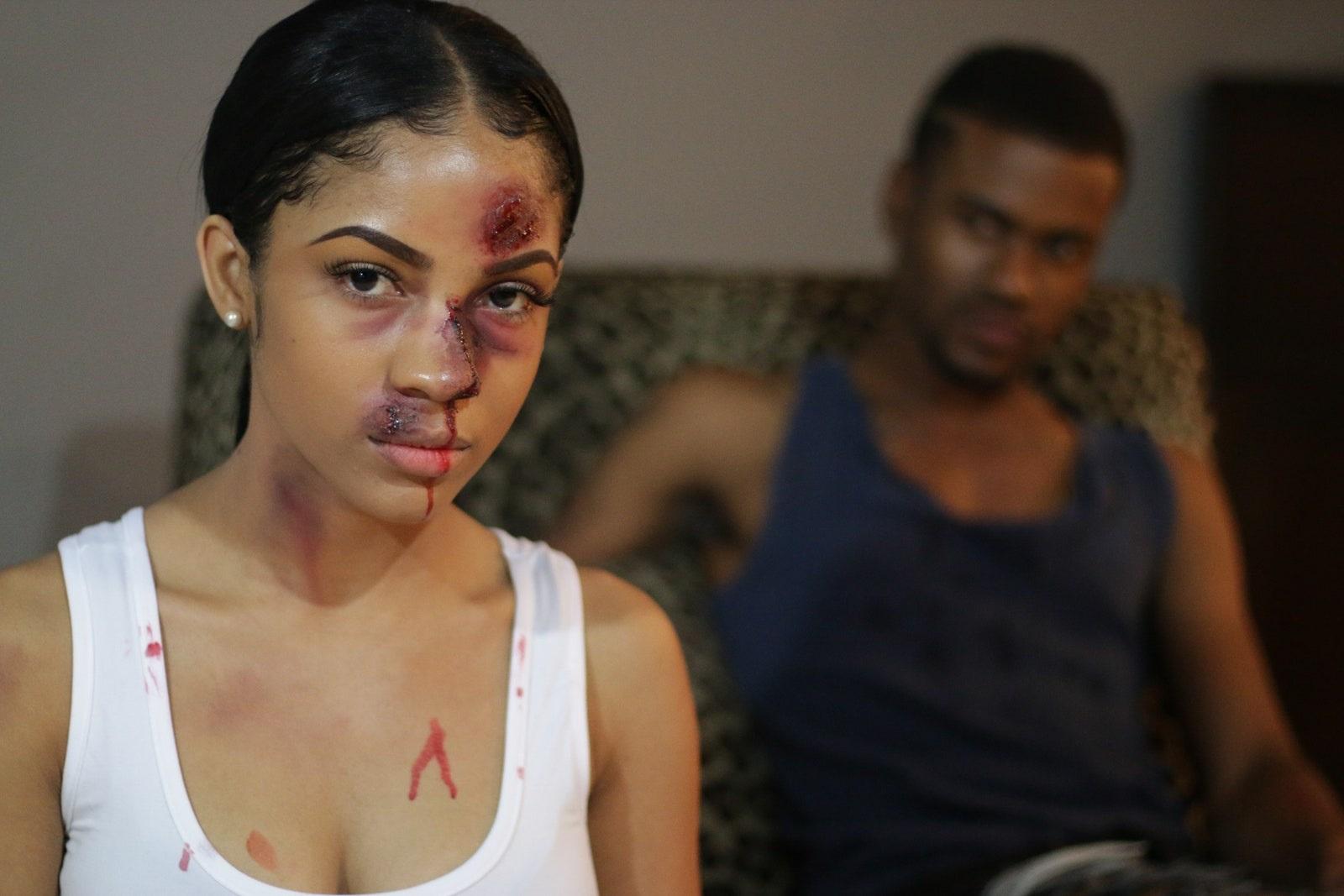 According to him, women in marriages undergo violence, beatings, and maltreatments of all kinds because they are broke and cannot fully support themselves even when they break free. He however advised that women should try having their own money before getting married.

“Most women that suffer and endure domestic violence and abuse are financially incapacitated. Make your money before marrying”. 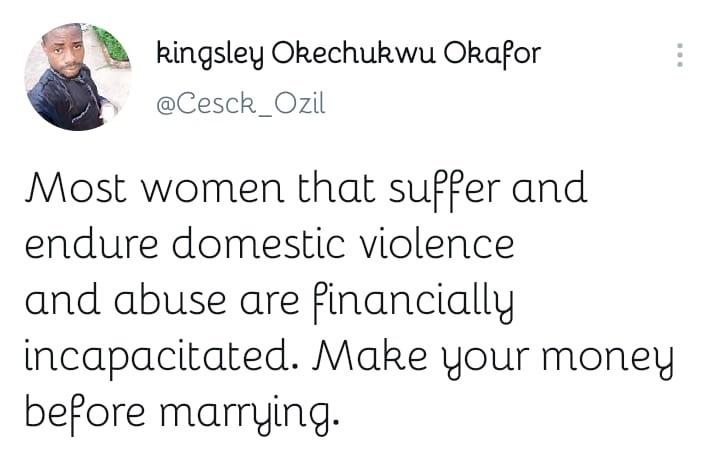