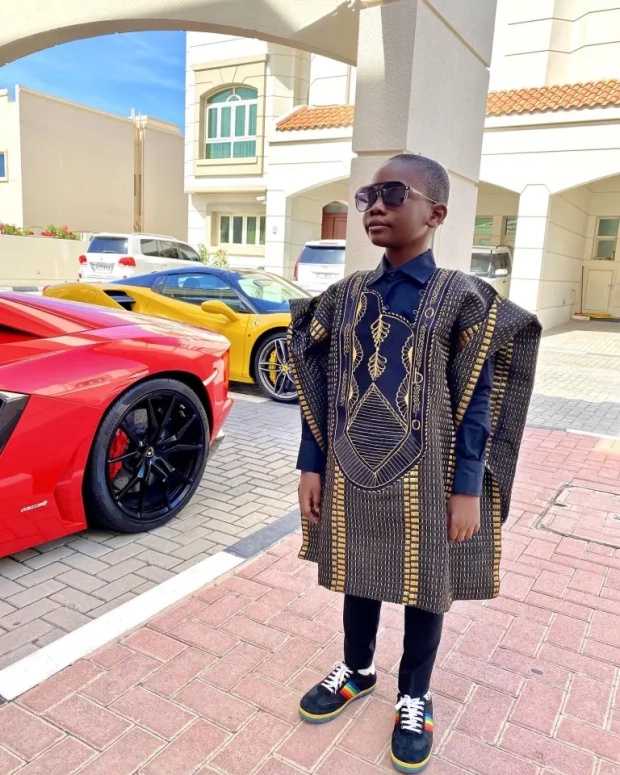 In an article published by the British newspaper on Wednesday, it described Mompha’s son, Muhammed Awal Mustapha, as a pre-teen influencer who is doing incredibly well.

This comes amidst Mompha’s criminal charges on accusations of laundering more than £10million which was concluded with a bail of N6Bn earlier this month. 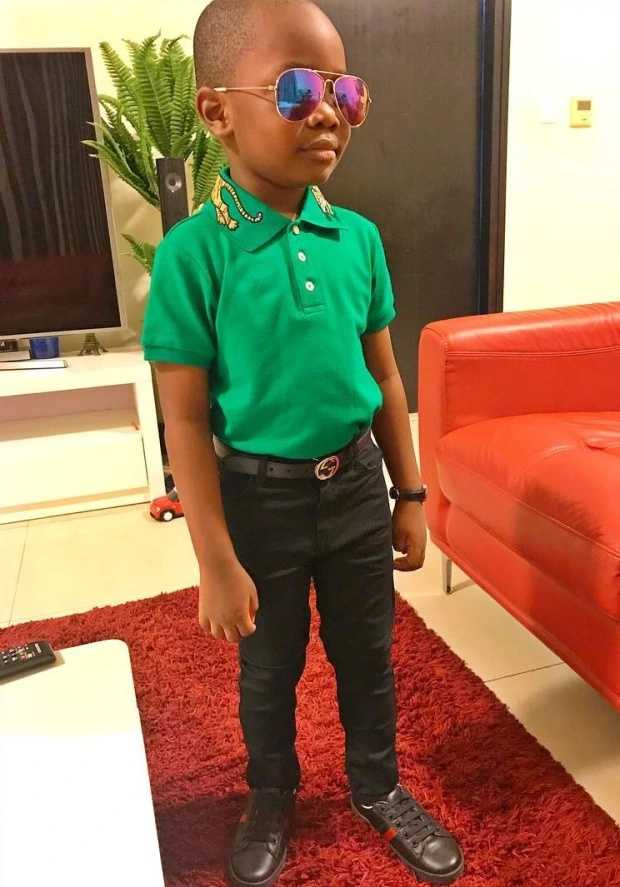 The publication reads in part, “This real life Richie Rich has a fleet of supercars to play with aged nine – but he’s too small to reach the pedals.

Mompha Junior – claimed to be the world’s youngest billionaire – owned his first mansion aged six and travels the globe by private jet.

The pint-sized pre-teen influencer – real name Muhammed Awal Mustapha – shows off his blingtastic lifestyle to his 25,000 followers on Instagram. 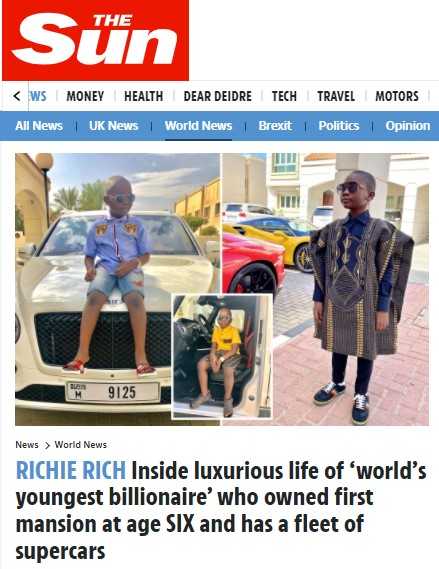