The General Overseer of the Lord’s Chosen Charismatic Revival Movement, Pastor Lazarus Muoka has praised God after six strange birds dropped dead on the altar of the church’s headquarters in Lagos. 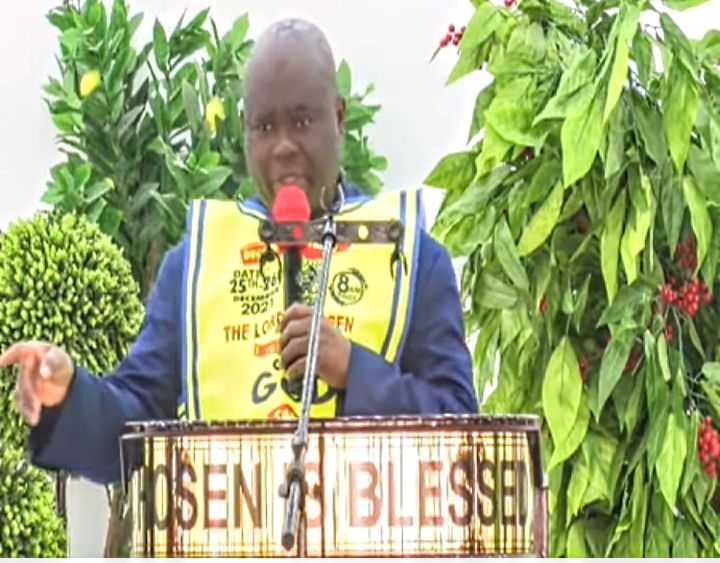 The incident reportedly happened on Wednesday 22nd of December, 2021.

According to the G.O, the birds came for a meeting, but God killed them all.

In a viral video making waves on social media, Pastor Lazarus could be heard saying that he has never seen such strange birds ever since the emergence of the church. 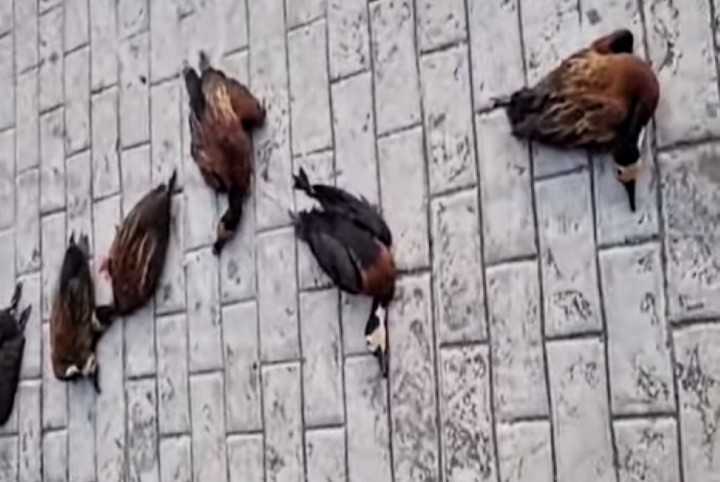 This led to an elation and uproar in the congregation as he added, “It’s only God that can do this.” 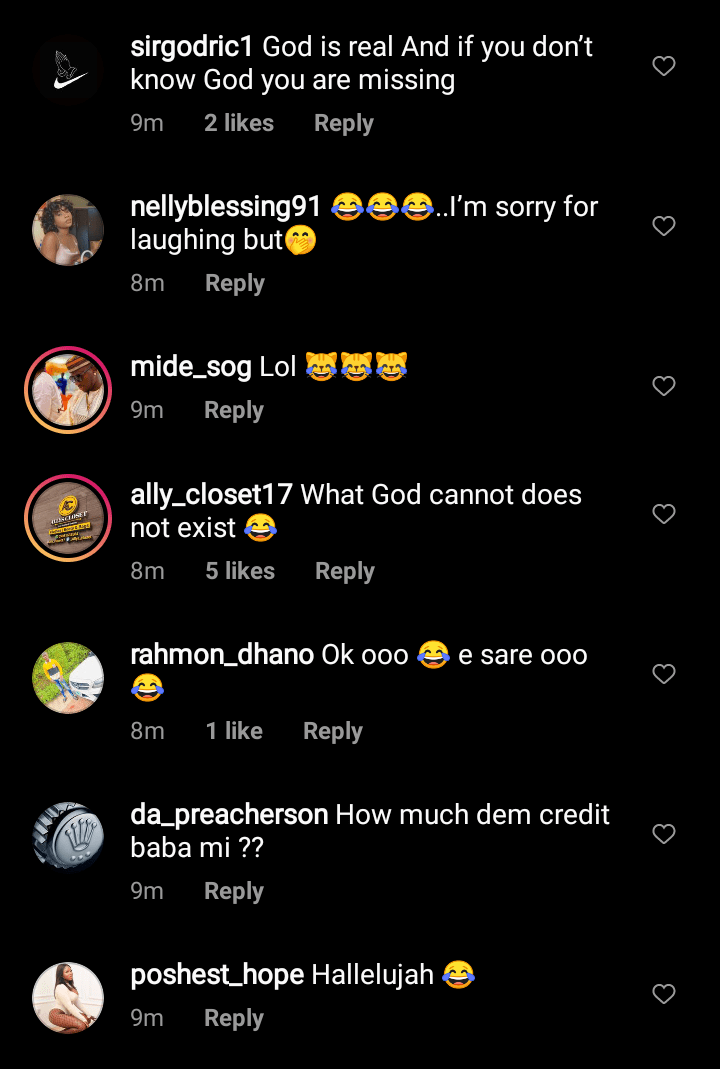