Nigerian Nollywood actor, Junior Pope Odonwodo a.k.a Jnr Pope, smashes the windscreen of a man’s vehicle after he lost his cool during an altercation in Delta State. 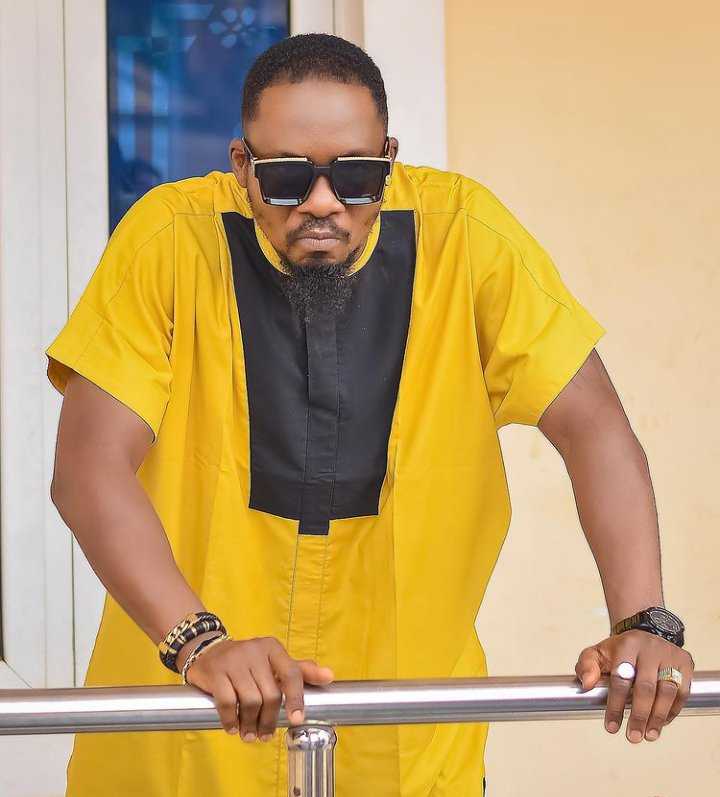 In a video making waves, the exasperated-looking thespian smashed the windscreen of the man’s vehicle continuously as he overpowered passersby who tried to stop him.

Meanwhile, netizens reacted to the incident by condemning a female voice from the video that questioned why Jnr Pope was fighting as a celebrity. 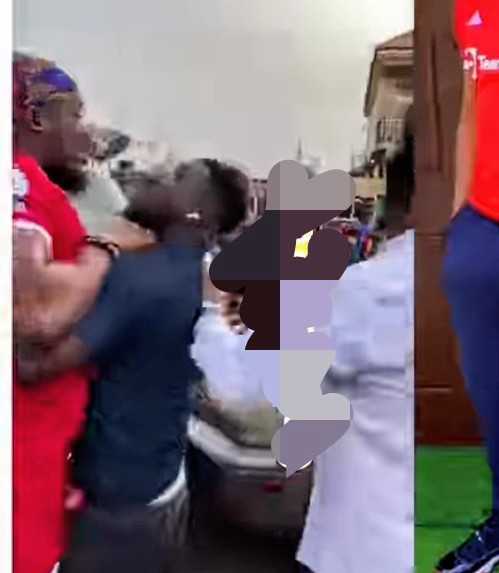 @pretty_gloria16 said, “Celebrity they fight, what a question so he should be chopping nonsense outside because he is a celebrity, they are human like me and you pls. Though he shouldn’t have smash that windscreen.”