Popular crossdresser, James Brown almost broke his back at his birthday party after slipping and falling while dancing on high heels. 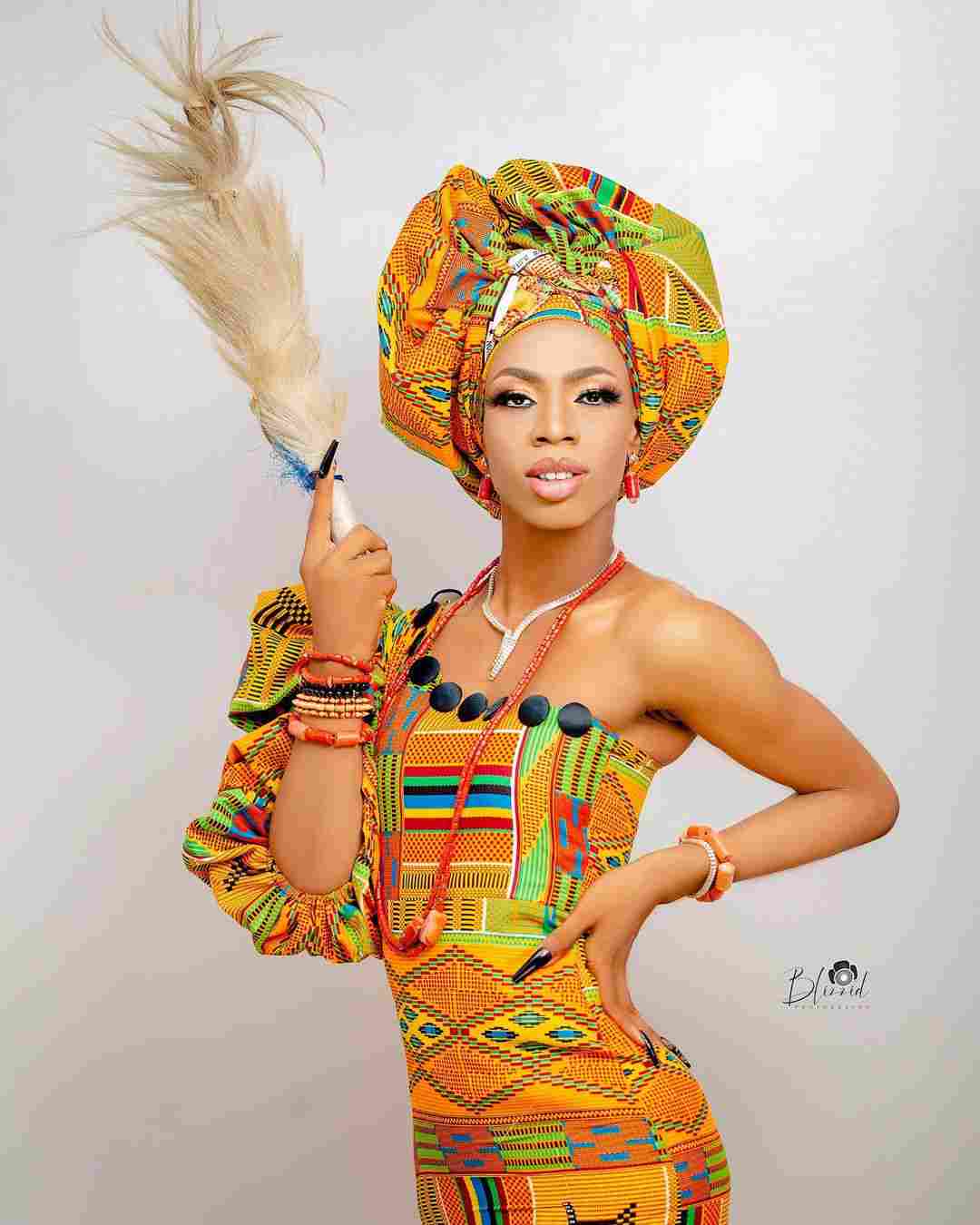 The self-acclaimed princess of Nigeria threw himself a birthday party to celebrate how far he has come in his career as a crossdresser and influencer.

Unfortunately, while the celebrant was showing off his moves on the dancefloor, shaking his assets, one thing led to another and boom! James Brown was on the floor struggling to stand after slipping. 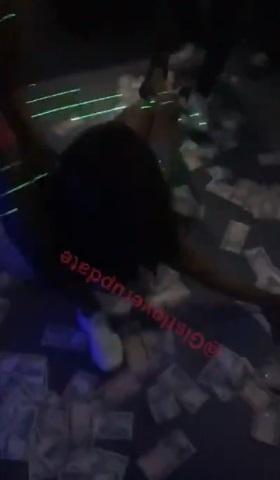 The moment Princess of Africa, James Brown slipped and fell during his birthday party pic.twitter.com/9FxQ140pmL

See some reactions from fans below … 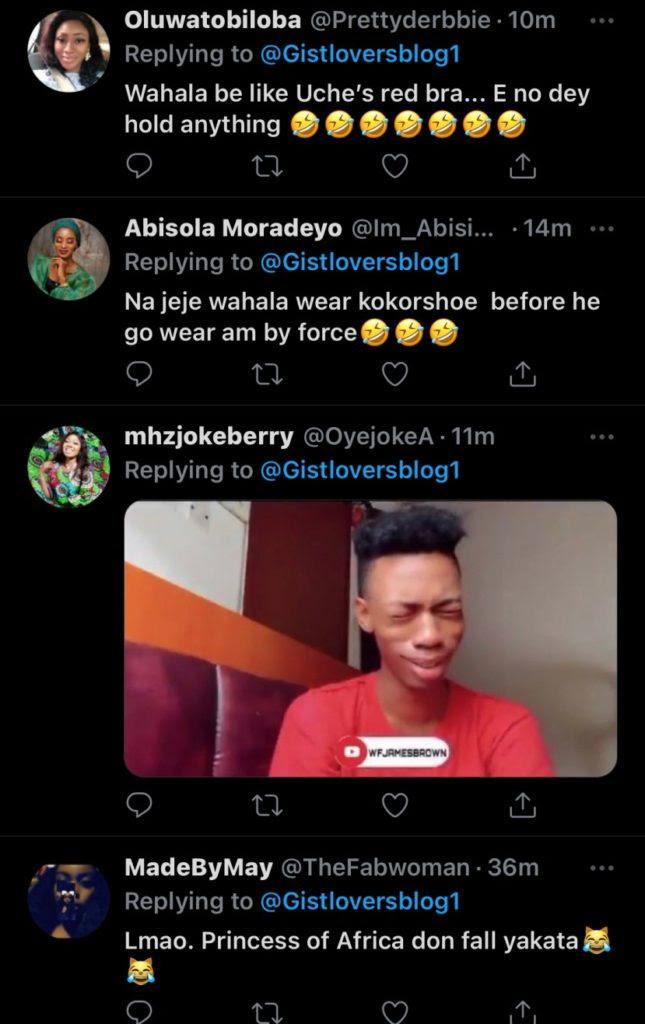 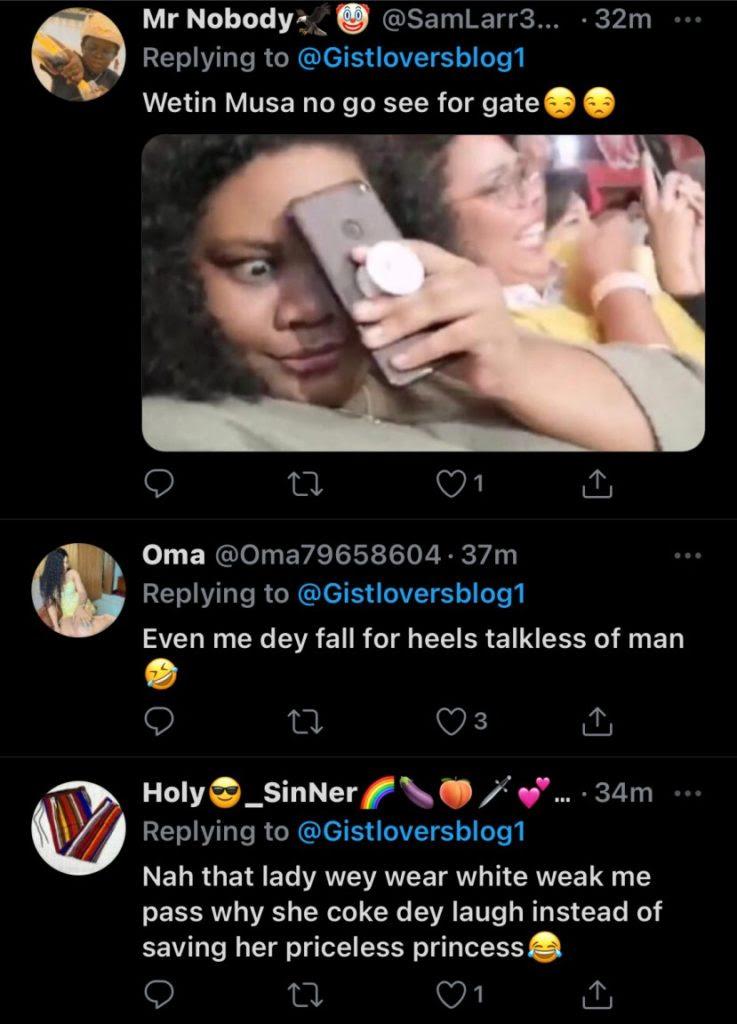