Home Entertainment News Moment Governor Wike promised N10M each to every artiste that performed at...

The executive Governor of Rivers State, Dr Nyesom Wike thrilled the audience last night when he promised to give a whopping sum of 10 Million Naira each to every artiste that performed at the Burna boy’s homecoming concert yesterday. 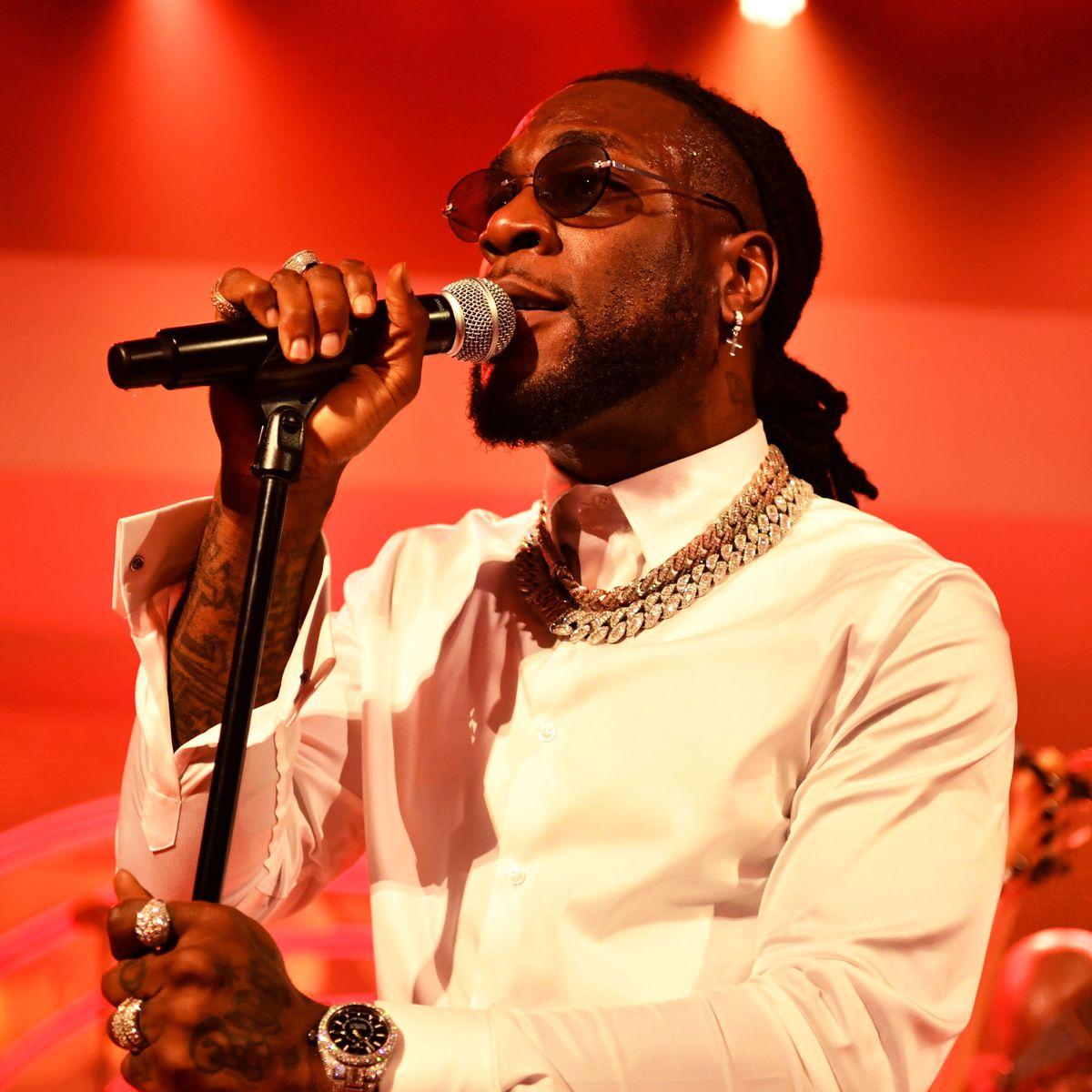 Recall that the Grammy winner (Burna Boy) was given a grand welcome yesterday when he arrived at the city of Port-Harcourt. 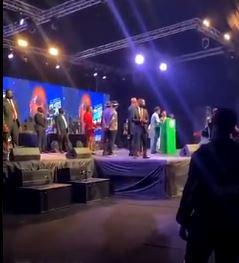 Burna Boy later proceeded to a homecoming concert where dignitaries such as Governor Wike and other notable personalities were present.

Governor Wike while speaking to the crowd expressed how proud he is to have such amazing artists exhibit their musical prowess in honour of Burna boy and affirmed that he will be giving out the sum of 10 Million Naira each to every artist that performed in the concert.

Wike o😂😂😂 Daddy Wiks says he’d give all artistes that performed tonight N10m each🌚 That hailing from Burna though 😂 pic.twitter.com/OGBDp4vUai